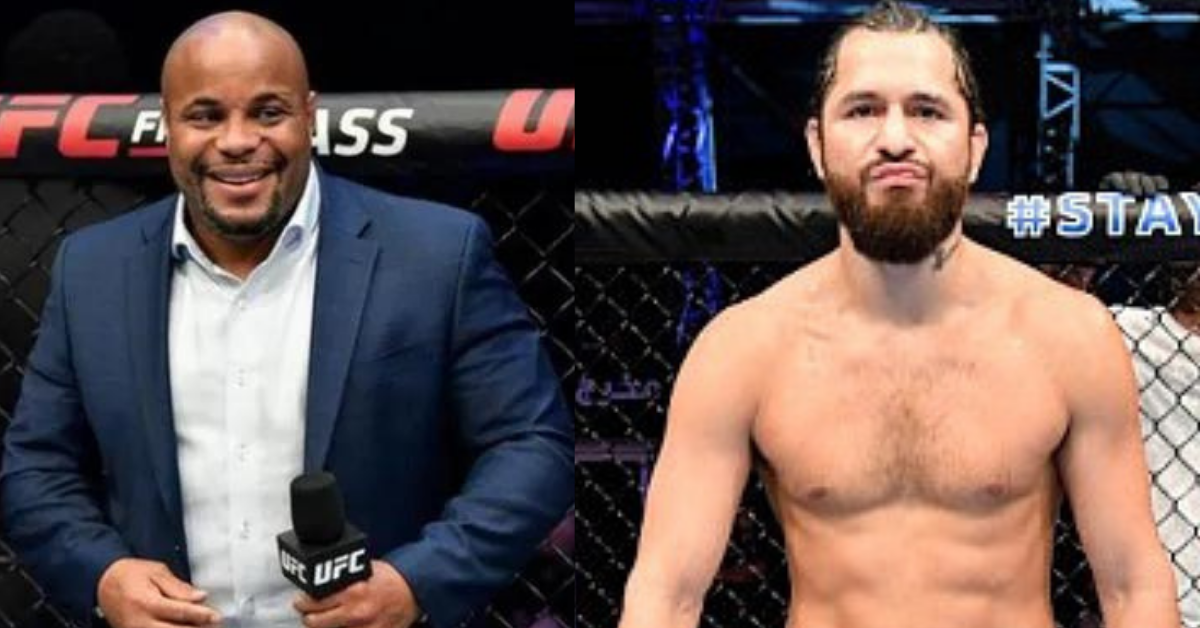 Jorge Masvidal has caused quite a stir on social media with his continued shots at UFC and its President Dana White. After claiming that UFC was playing with both him and Kamaru Usman, Masvidal had come out stating that he was not being paid well for the fight against Kamaru Usman.

Dana White hit back at Jorge Masvidal and claimed that the fighter had recently signed a new deal with the company. White also showed the least concern over the ongoing situation and stated that when Masvidal wants to fight, he will call him. Masvidal had also claimed that UFC did not give him an offer, and called him a day before the title fight. He said that it was a take it or leave it, stating the same about the contract, where he was put in a situation to either accept it or not get paid. Jorge Masvidal responded to Dana White’s remarks and reflected on the current situation. He also spoke about UFC’s decision to go ahead with Kamaru Usman vs Gilbert Burns and supported fans who claimed to boycott UFC 251.

I already explained why I signed a new deal. It’s either take it or leave it and not get paid. I would’ve signed another deal if it was done in good faith. He called me night before he wants to announce and tell me take or it leave it. That’s not negotiating that’s strong arming

“That’s the problem especially because him and Jones are managed by the same person. They are taking the same approach. There are vastly different people: Jones and Masvidal. because Jones has been champion for so long. He has done so many things. He’s got so much more financial security. And ultimately, the UFC has to come to the table because you are holding a belt.”

Cormier said how Masvidal and Jones are very different people, as Jones is the champion. For Masvidal to get through UFC and get what he deserves, it’s certainly going to be difficult going forward. UFC has reflected the same by ignoring Jorge Masvidal, and going forward with Gilbert Burns for Usman’s second title defense.

“So my advice to him, and anybody who is upset is don’t give up the title. As long as you have the belt, people are gonna come back to you and talk to you because you are the champ.”