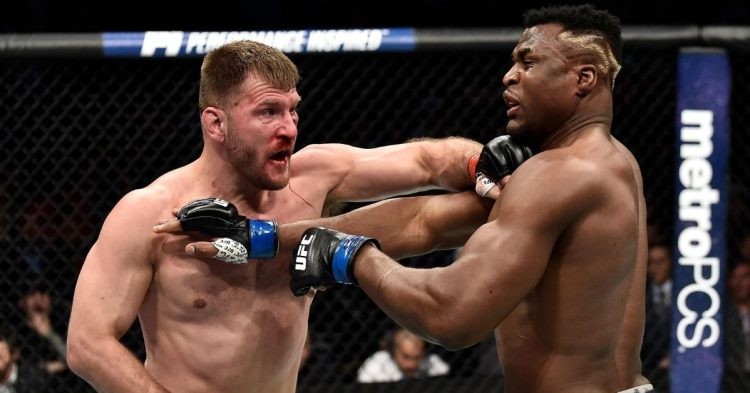 Daniel Cormier finally opened up on numerous questions that he had left answered after his loss against Stipe Miocic at UFC 252 for the UFC Heavyweight Championship. Cormier revealed that he has indeed rested his gloves, and is enjoying brilliant retirement life. Cormier showed no interest in coming back and feel that he has done enough inside the octagon to call it a great retirement.

Daniel Cormier put up an incredible performance against Stipe Miocic at UFC 252. However, he lost the fight via unanimous decision. Cormier looked relentless and showed Championship spirit despite being partially blind on his right eye after a brutal eye poke from Stipe Miocic rendered him compromised throughout the fourth and five rounds of the fight. 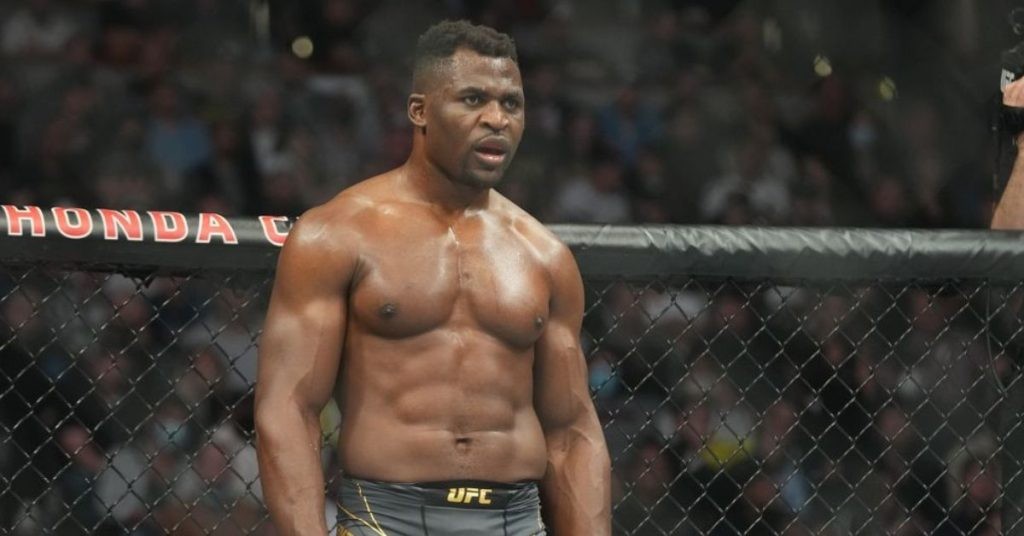 Daniel Cormier shared his thoughts on a potential fight between Stipe Miocic and Francis Ngannou. Both the fighters have locked horns once inside the octagon where Miocic emerged victorious via unanimous decision. Francis Ngannou is currently on a four-fight win streak with big wins over Jairzinho Rozenstruik, Junior dos Santos, Cain Velasquez, and Curtis Blaydes.

Cormier stated, “I think Francis does knock Miocic out this time unless again, he’s gone for a long time and he refreshes his chin. Took too much damage in those fights between him and I.”

Stipe Miocic snapped Francis Ngannou’s undefeated UFC streak back at UFC 220 when he put up a dominant performance against a lethal striker like Francis Ngannou. Daniel Cormier also shared why he didn’t rest his gloves after UFC 252, which also prompted many fans to think that Daniel Cormier is not done yet. Cormier explained that he didn’t want to take Miocic’s moment away from him. It’s hard not to agree with Cormier as Stipe Miocic will go down as one of the greatest and probably the greatest heavyweight fighter of all time.