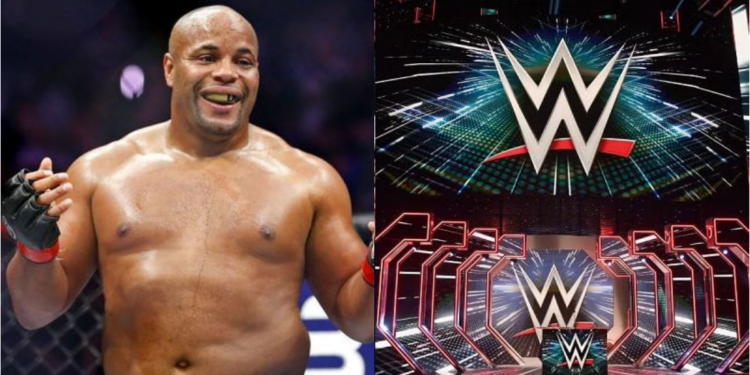 Daniel Cormier has stated multiple times in the lead up to his Heavyweight Championship fight against Stipe Miocic scheduled to headline UFC 253 come 15 August. Miocic created history when he became the first fighter in history to hold the Championship belt simultaneously across light-heavyweight and heavyweight division. Cormier finished Stipe Miocic in their first encounter at UFC 226. Cormier picked up an impressive first-round KO win over one of the greatest heavyweight mixed martial artists the world has ever seen. Miocic was riding on a five-fight win streak over top-ranked fighters of the division including the likes of Mark Hunt, Fabricio Werdum, and Francis Ngannou. Stipe returned much better, and after an early exchange, he made quick adjustments in the Championship rounds. Miocic attacked Cormier’s body and was able to sustain enough damage to eventually earn a TKO win over the Champion.

Does Daniel Cormier has an edge over Stipe Miocic? 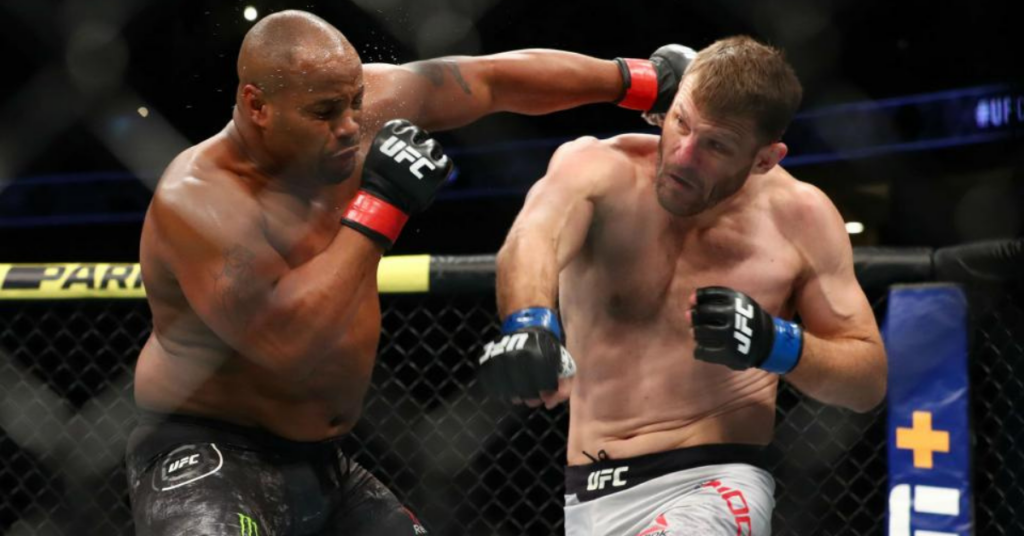 Daniel Cormier has shown in the past two fights that he is a stand-out striker. Cormier out-punched Miocic in the first three rounds, and was able to maintain an impeccable striking display against one of the most devastating strikers of the division. Despite the solid win in the end by Miocic, Cormier showed that he came close to defending the belt on multiple occasions. Cormier had also given fans a performance that always warranted this rematch that will headline UFC 253.

After an emphatic win over Daniel Cormier at UFC 241, Stipe Miocic will return to fight Cormier in what is being billed as a “Fight for the Legacy.” Regardless of the results, both the heavyweight fighters will go down in history among the greatest mixed martial artists of all time. With a victory in the pocket of both the fighters, there’s an argument to be made that it was a win-win situation for both the fighter. However, it makes sense from Cormier to go for the trilogy bout against Miocic. Cormier has repeatedly stated that he wants to retire. Cormier is 42 and despite being healthy at his age, he may be complied to work for WWE rather than UFC. Cormier can have safer performances inside the octagon. Cormier is also a family, and will likely drop his gloves and bounce to WWE for a Championship run. It’s easy money.

In a recent interaction, Daniel Cormier revealed his retirement plans following the fight against Stipe Miocic for the UFC Heavyweight Championship.

“When you start thinking about retirement as a whole, it’s like easy for me, especially with the job that I have to look to what’s next,” Cormier explained. “I just got an offer from ESPN to work full time, not from the UFC, but for ESPN the company. I haven’t signed it yet, but we got an offer. I’ve got a ton of interest from the WWE and a lot of other things outside of mixed martial arts in the broadcast field.”