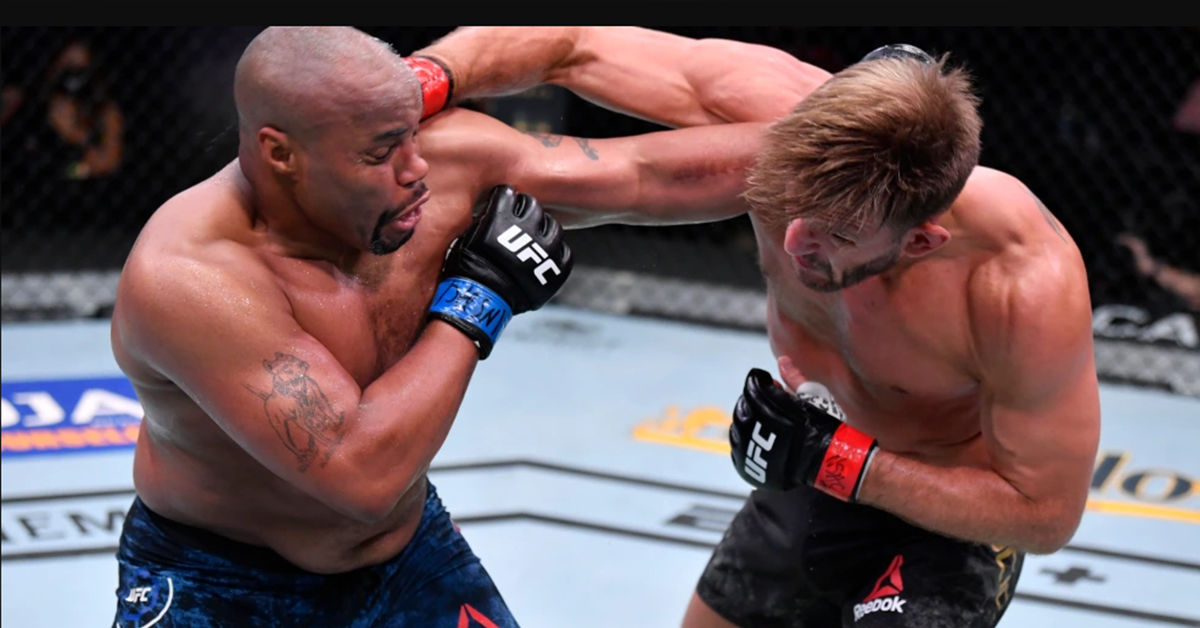 Daniel Cormier shocked the world and became the second UFC two division champion by knocking out Stipe Miocic in their first encounter. DC was expecting a similar outcome in the rematch. However, Miocic was able to regain the heavyweight throne after a grueling battle. 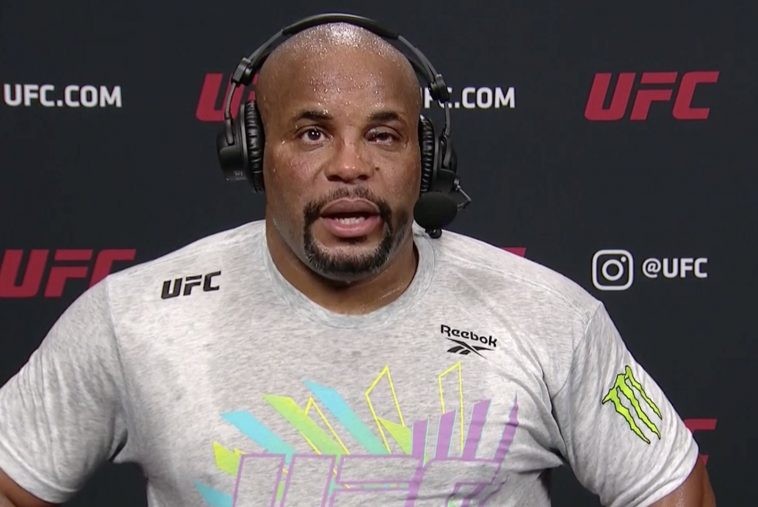 The score will be settled for once and all when these two heavyweight elites will face each other for one last time at UFC 251. Both Cormier and Miocic have started their preparation for arguably the biggest fight of their career. And DC has already a battle scar ahead of the trilogy.

In the recent interview with Ariel Helwani, Daniel Cormier revealed the nasty cut he suffered from sparring. The cut has cost Dc a few stitches. But he is still going strong in the training camp as he intends to continue training despite the cut.

Daniel Cormier is coming to wrestle in the trilogy

Daniel Cormier is not just a wrestler. He is a phenomenal striker and he has all the power in the world to knock his opponent out. However, DC’s gameplan for the trilogy is already out there. He is coming to the third fight to wrestle.

Stipe Miocic’s wrestling defense and ground game can not be overlooked. However, he looked pretty clueless against DC’s wrestling in the rematch. It was when Miocic threw nuclear body shots at Daniel Cormier he was able to turn things around for him.

Daniel Cormier believes Jorge Masvidal does not have leverage on UFC

Miocic knows what he is getting himself into, a straight-up wrestling match. And he will come up with an anti wrestling gameplan to keep the fight standing. But, it’s easier said than done when an Olympian is charging at you to secure a takedown.

Despite the way the fight plays out, it will be crucial for the legacies of both fighters involved. The winner of this fight has all the right to call himself the greatest UFC heavyweight ever. With such a high stake, fans can certainly expect a barn burner when these two heavyweight champions clash inside the octagon.