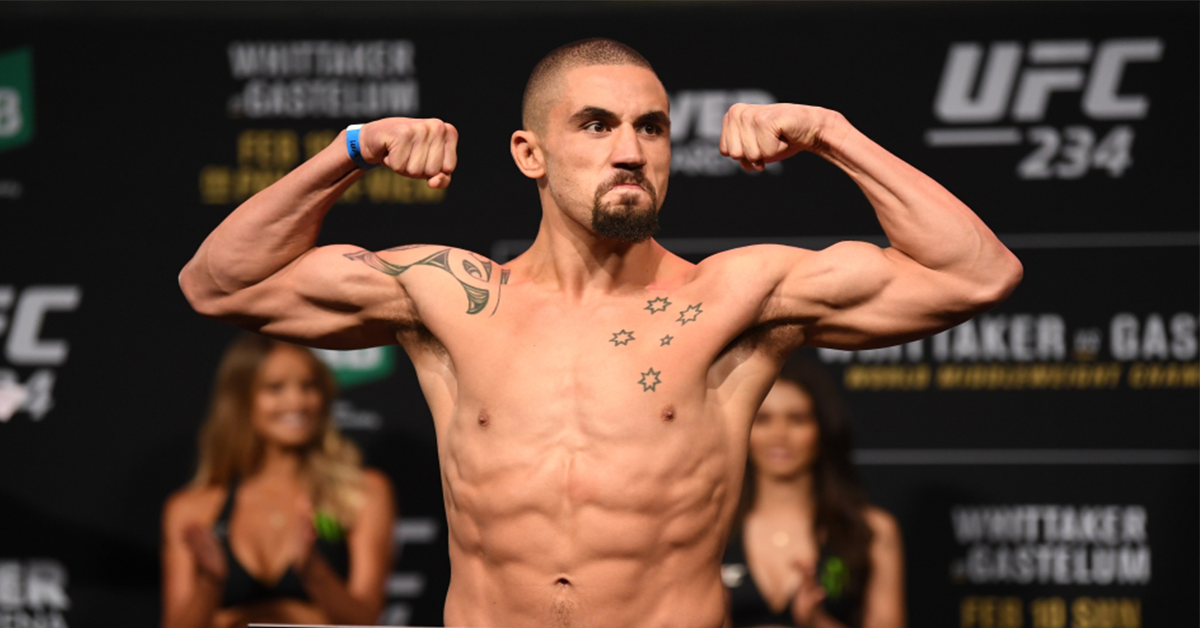 Former UFC middleweight champion, Robert Whittaker makes his much-anticipated octagon return on fight island. A lot of speculations have bee made about Whittaker’s personal life and his future in the fight business after the brutal loss to Israel Adesanya.

Even though Robert Whittaker earned the fans’ respect after two grueling battles with Yoel Romero he has been struggling ever since with his physical and mental health. However, Whittaker seems to finally find his rhythm ahead of the UFC return. Talking about his upcoming fight with Darren Till, Whittaker stated:

“I am not really thinking about whether Darren is a cool guy or not. Before the fight was lined up it was cool to josh back and forth and have a bit of laugh at it. Once we kind of knew who we were fighting I don’t really care what kind of person he is. All I am focusing on now is focusing on crushing him. “ 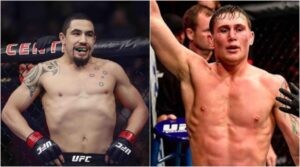 The former champion takes on a rising contender in the division, Darren Till who has been the talk of the town for a meaningful period. After the win over former number one contender, Kelvin Gastelum, Till is considered as a force to be reckoned with in the star studded middleweight division.

With a win over the former champion, a strong argument can be made for Darren Till getting a title shot very soon. However, Whittaker has something else in his mind as he looks to upset the fans by stumping the hype around Darren Till in the middleweight division.

Even though Whittaker has no rivalry with Till, he is willing to go beyond limits once the Octagon door closes. The former champion stated:

“I have no friends in the middleweight division. I can’t be friends with anybody that I am fighting. We are in the fight game. It’s cool to be lined up with a guy who is acting like a Gronk. But at the end of the day, he is coming to take what’s mine and I am coming to take what’s his. And that’s the game we are in. I am prepared to make it a slugfest. I am prepared to make it hell.” 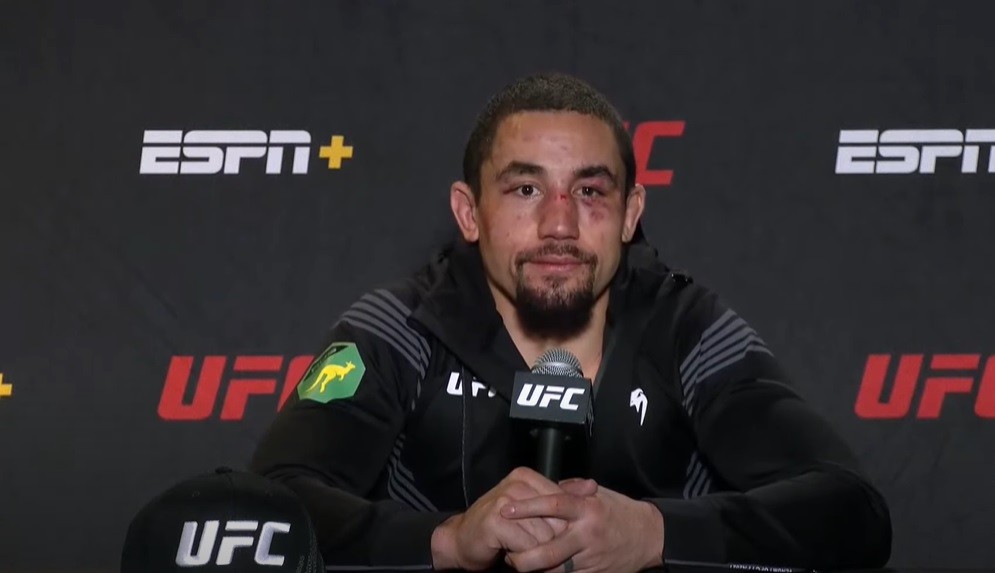 This is going to be a crucial fight for both Darren Till and Robert Whittaker. A loss for Whittaker might raise some serious questions surrounding Whittaker’s future in this tough sport known as MMA. Whittaker’s career has been hugely affected by unfortunate injuries and after the loss to Adesanya he needs to make a strong comeback.