Recently, Darren Till has been winning the fans with his hilarious posts and cheeky digs at other UFC fighters. However, one of his posts on Instagram got him in trouble as he was reportedly investigated by Police.

Darren Till recently posted a joke about transgenders being unable to have a child. The UFC fighter received some backlashes for this post online. And he was even investigated by the police. Though the details of the investigation are not out yet. Till’s Instagram account was inactive for close to a day due to the same reason.

Fortunately for the fight fans, Darren Till has his IG account back now and it does not seem that The Gorrila is phased after the recent backlashes. To his critics, Darren Till sent a message earlier and stated:

The post got 100k likes… it was a successful day of posting on Instagram I would say… I’ve got a belter post this weekend for u, even more offensive. turn post notifications on!!!! https://t.co/mU1o989c4c

Well, the fight fans love Darren Till for the performance he puts on both inside and outside of the octagon. Recently, his posts on Instagram have been hilarious. But, there have also been posts that might have offended some fans. But, the fans would be disappointed if they are expecting any change from The Gorrila after this incident.

Also Read: Kamaru Usman believes he will be a tough test for Canelo Alvarez in a boxing match

What’s next for Darren Till?

The fighting pride of the UK, Darren Till is one of the top contenders in the middleweight division. And he takes on UFC veteran, Derek Brunson in his next fight. 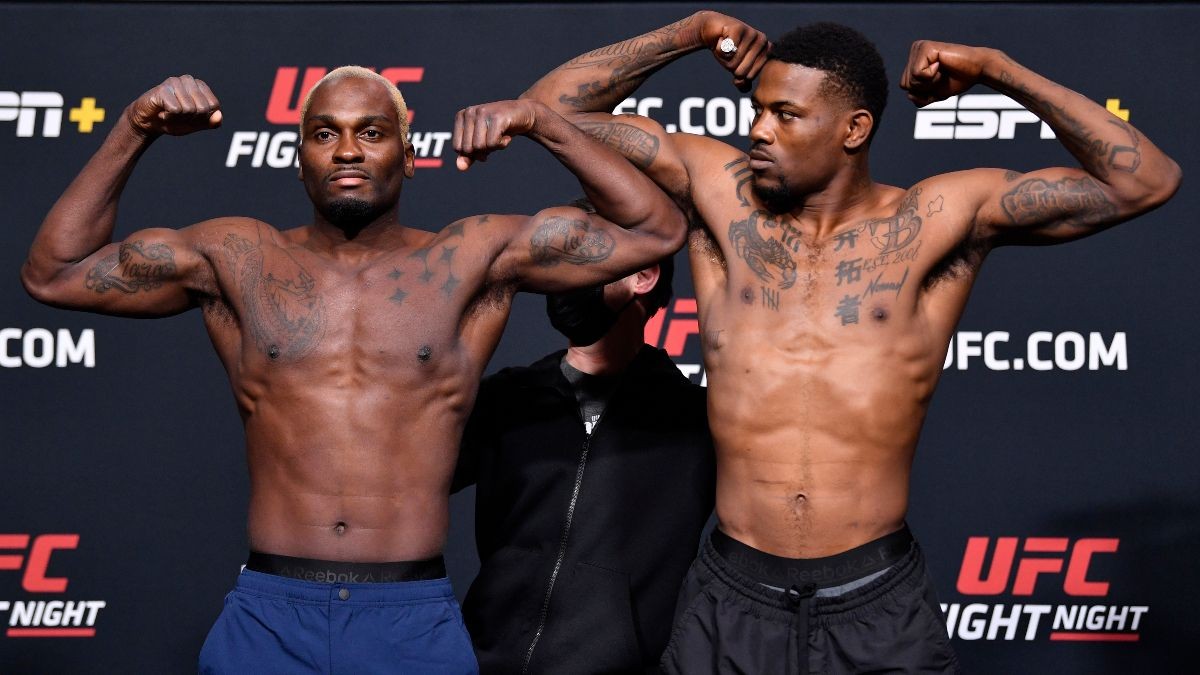 Derek Brunson is on an impressive win streak with wins over Edmen Shahbazyan and Kevin Holland. So it is going to be a tough test Till who is coming off a loss to the former middleweight champion, Robert Whittaker.

Darren Till has also been struggling with injuries and has not been super active lately in the octagon. So this fight with Brunson will be crucial for Till if he is to climb the ranking ladder and put himself in a position to fight for the title.