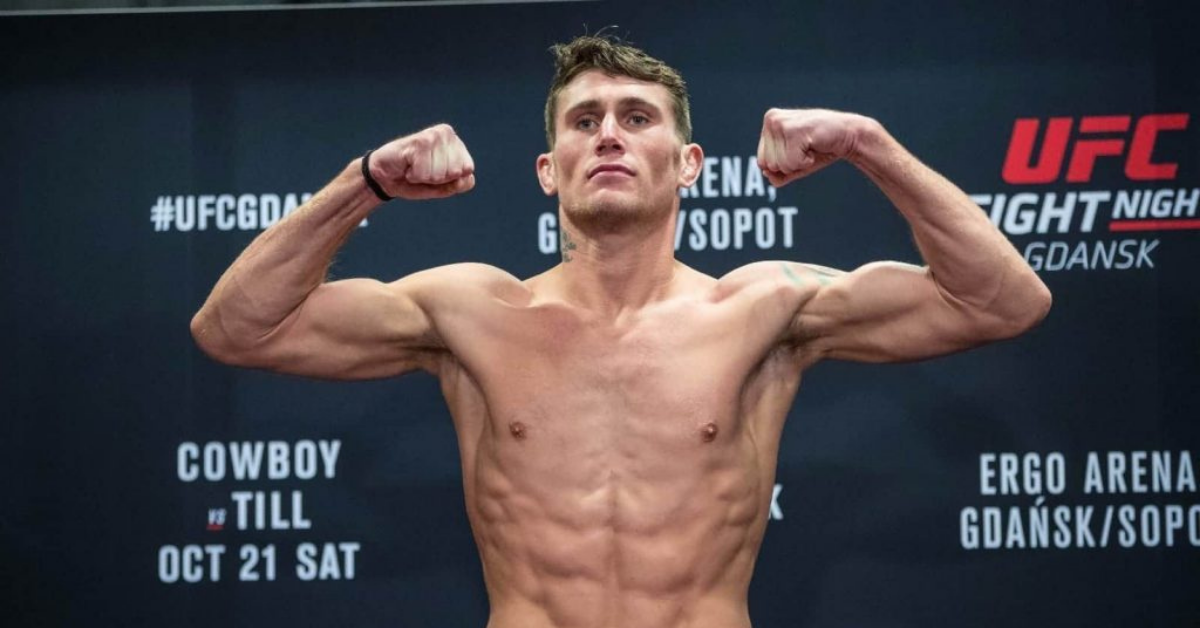 The biggest name in the MMA world of UK, Darren Till makes his octagon return next week. After the win over Kelvin Gastelum, the road for Darren Till becomes tougher as he faces a former middleweight champion.

A lot of speculations were made whether Darren Till would be able to deal with the bigger guys at middleweight. And all the concerns were addressed by Darren Till as he put on an impressive performance against the former title challenger at middleweight division, Kelvin Gastelum.

Darren Till has had trouble with weight cut since he was a welterweight. And after the loss against Jorge Masvidal, Till finally moved up to middleweight and started his journey for the UFC title from the scratch. Though Till made weight for the Gastelum fight easily and he looked great on the scale, he was not at his peak physical condition.

And you can certainly say that after seeing the recent physique of The Gorilla. Darren Till has been posting his workout videos on social media and it’s hard not to notice the physical transformation he has gone through during the pandemic.

Darren Till is a bad matchup for Robert Whittaker

Darren Till vs Robert Whittaker is an intriguing matchup. Both fighters are coming off a huge break. Though Till won his last fight he still has a huge task ahead of his as Whittaker.

On the other hand, the former middleweight champion is coming off a devastating loss against Israel Adesanya. He has been inactive for a long time and that played a huge factor in his last fight. Robert Whittaker is not the same fighter who went 10 rounds against Yoel Romero.

However, the former champion will be looking to start his climb to the top again with a win over the rising star of the division, Darren Till. 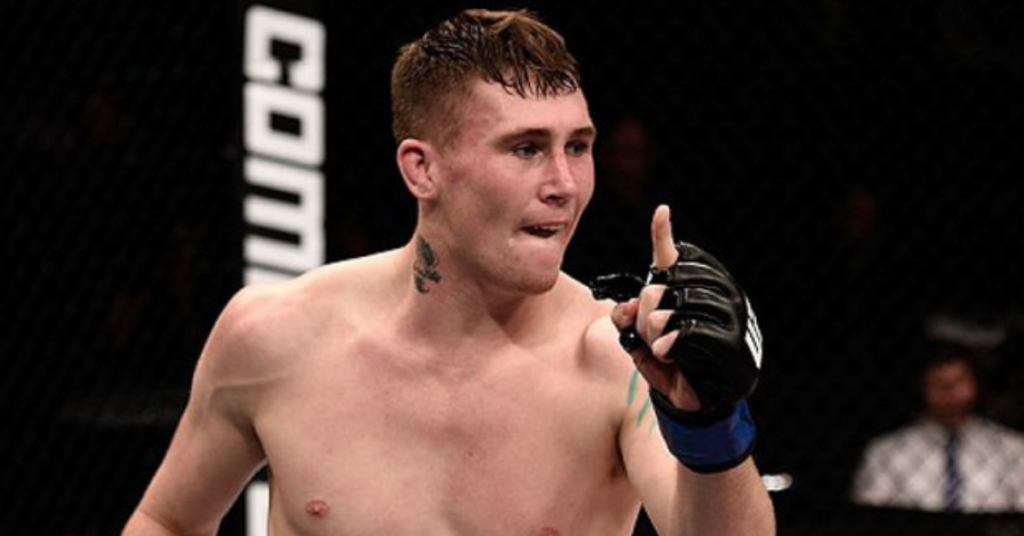 Darren Till should be a favorite going into the fight even if he is taking on the former champion. Even though Robert Whittaker has proved himself as one of the greatest to ever do it it’s uncertain that what form of Whittaker will show up next week.

A lot will be on the stake on the main event as two of the top middleweights in UFC go toe to toe on UFC Fight Islan.