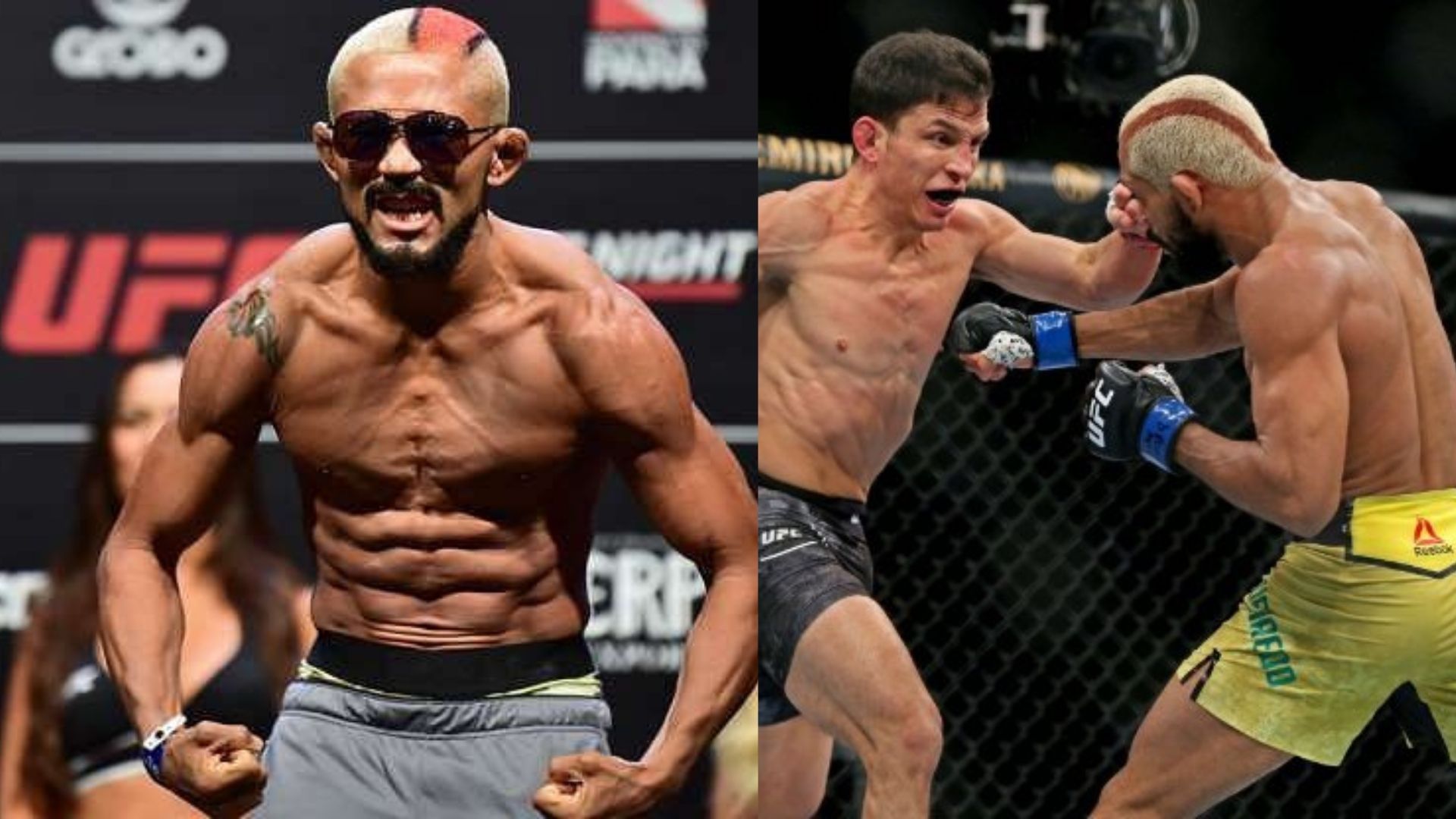 Deiveson Figueiredo will step inside the octagon this weekend to reclaim the flyweight title against adversary Brandon Moreno in a highly anticipated trilogy fight in the co-main event of UFC 270.

With the first fight ending in a draw and  Moreno submitting Deiveson in the rematch, a lot of pressure would be on Figueiredo to equal the scores. Nevertheless, fans can expect a thriller in this five-round trilogy bout. Because both fighters know each other’s weaknesses and strengths very well.

Consequently, as we head closer to this PPV, the UFC has released the first episode of the UFC 270: Embedded Vlog series. In this video, the Brazilian fighter shares some interesting details behind his ‘God of War’ persona.

“I like dyeing my hair and travel with the colour ready. Then on the day of the fight, on Saturday, I dye only the red stripe on it. Then I joined the UFC I thought about having a signature image to myself.”

Deiveson Figueiredo reveals his inspiration behind his nickname ‘God of War’

Further in the video, Deiveson Figueiredo also revealed the inspiration behind picking his nickname ‘God of War‘. Moreover, The Brazilian fighter also stated how he built a character of his own after taking reference from Wanderlei Silva’s feisty attitude and the nickname The Axe Murderer. 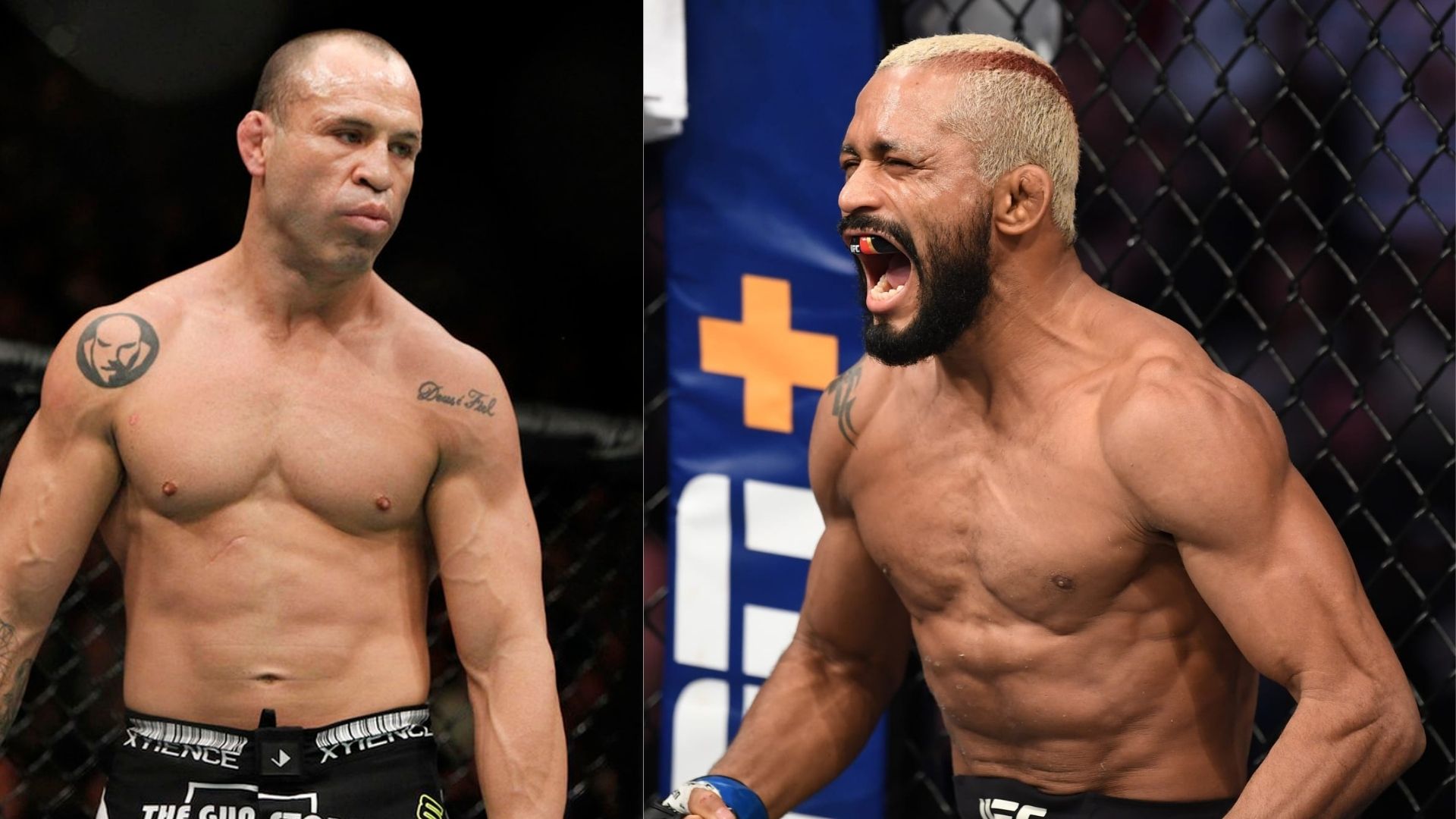 I have the veteran guys as reference. Minotauro, Wanderlei… Those guys with aggressive nicknames. I always thought it was super cool. I thought I had to get a name as well, I want to build a story with my own name, my character. Then I came up with this character ‘God of War.’ So nowadays it’s like that. Every fight I gotta do that red stripe from the ‘God of War’.

In the end, he concluded this segment by making a confident claim that he would regain his flyweight belt by defeating Moreno this Saturday. With that being said it would be interesting to see how Deiveson has bounced back from his setback against Moreno.

Moreover, it would also be intriguing to see the changes he has made in his game after taking guidance from Henry Cejudo. Comment below who you think will reign supreme after the end of this co-main event flyweight title between Brandon Moreno and Deiveson Figueiredo.