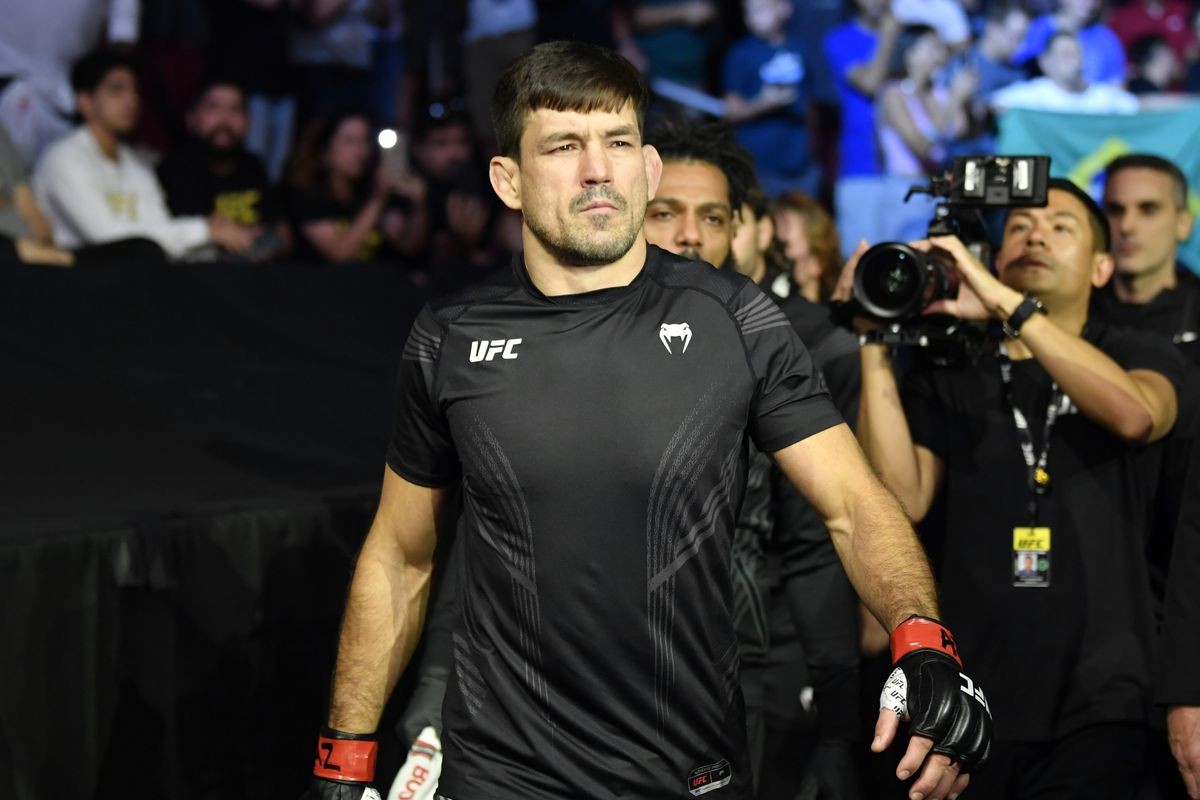 Demian Maia is one of the greatest grapplers to have ever fought in the UFC. Furthermore, he has the second-most wins in the promotion just behind Donald Cerrone’s 23 wins. But in the last few fights, he has been a mere shadow of his former self.

Before his fight against Belal Muhammed at UFC 263, Demian Maia hinted that “I’m near the end, and it could be the last fight, But, you know, I’ve been performing so well in training camp, and I’ve been feeling so well that I could do one more, a couple more, most likely one more after that.”

However, the Brazilian lost to Belal Muhammed via unanimous decision in his fight at UFC 263. Belal controlled the entire fight as he landed more strikes than Demian Maia and also managed to defend his takedowns. After this defeat it looked like this could be Demian Maia’s last fight in the UFC

Although in the post-fight press conference of UFC 263, The Stockton Slugger had expressed his wish about facing Demian Maia. As a result, the Brazilian later went on Instagram and called out Nate Diaz for a retirement fight.

After Demian Maia lost against Belal Muhammed via unanimous decision. Dana White commented in the post-fight press conference of UFC 263 that “I think that was his last fight, It was the last fight on his deal. He’s 43 years old. Demian’s been so good at getting in there, securing the takedown, getting on top of people and just strangling them, or grabbing something and twisting it until you quit, and he couldn’t get it done tonight. He’s 43 years old, he’s a great guy, he’s had a great career, and yes, I would say that’s probably it.”

However, Demian Maia deserves one more opportunity to fight in the octagon and face Nate Diaz. This is because Demian Maia has been a loyal servant of this company since 2007 and has always performed to his best for the fans. Therefore a fight against The Stockton Slugger will be a fitting farewell for The Brazilian fighter.