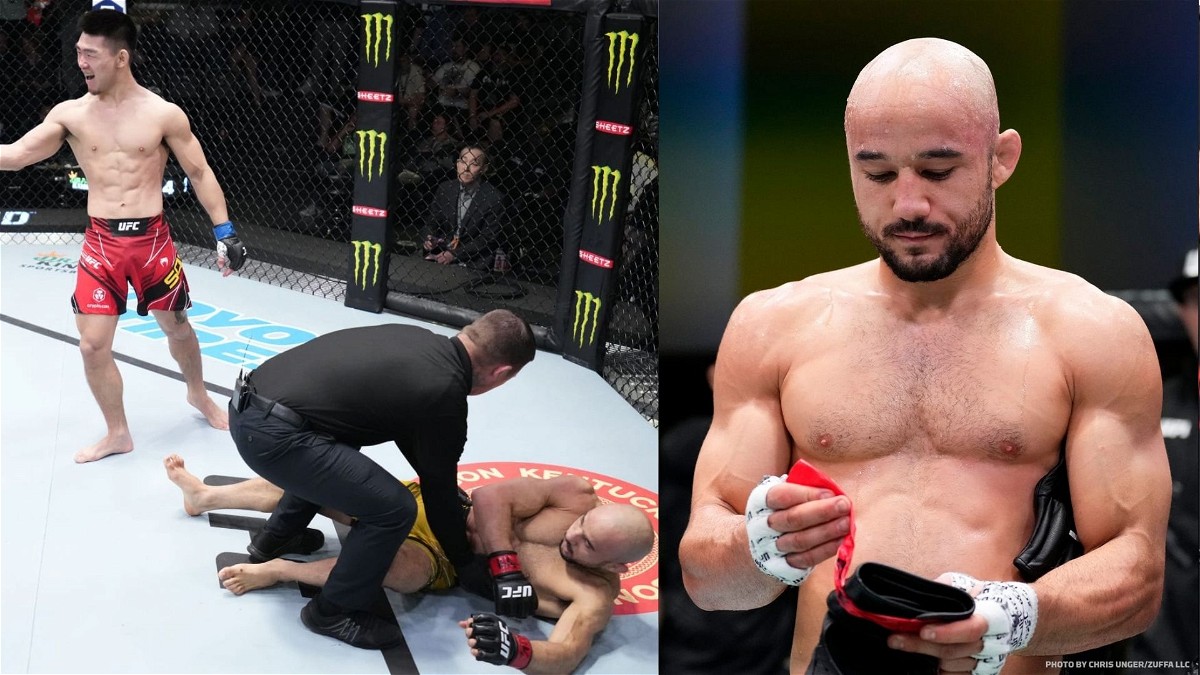 UFC Vegas 50 has come to an end, the event was sneaky good. With four performances of the night awards, it shows how good the fights were. However, on the other side, an upsetting thing happened in the event as well. Marlon Moraes lost to Song Yadong. This was his fourth consecutive loss via TKO.

Moraes’ last win came against Jose Aldo back in 2019. Since then the Magic has lost to Cory Sandhagen, Rob Font, Merab Dvalishvili, and now Song Yadong all via TKO. The fighter who once won his first-round against Henry Cejudo and defeated the current champion Aljamain Sterling is unable to last 3 rounds now. This certainly is sad to see.

Apart from that, Marlon also left his family in Thailand to train properly and focus on MMA. With all this chaos around his name and questions regarding his ability, it must be hard for him to get up and fight.

The rise of Marlon Moraes was spectacular:

But the fall has been devastating:

That’s exactly what happened inside the octagon at UFC Vegas 50. Soon after he lost via a vicious TKO in the first round, Marlon was seen hanging up his gloves inside the octagon. Moreover, he was visibly sad, which led the fans to speculate about his retirement.

Losing in a must-win Co-main-event bout must have had an immense effect on Marlon. Many MMA pundits are also speculating that UFC might cut him after this loss.

Nevertheless, it is to be informed that neither UFC nor Marlon has issued any statements regarding his retirement. But, losing to a rising prospect who is not even in the top 10 is certainly a setback. 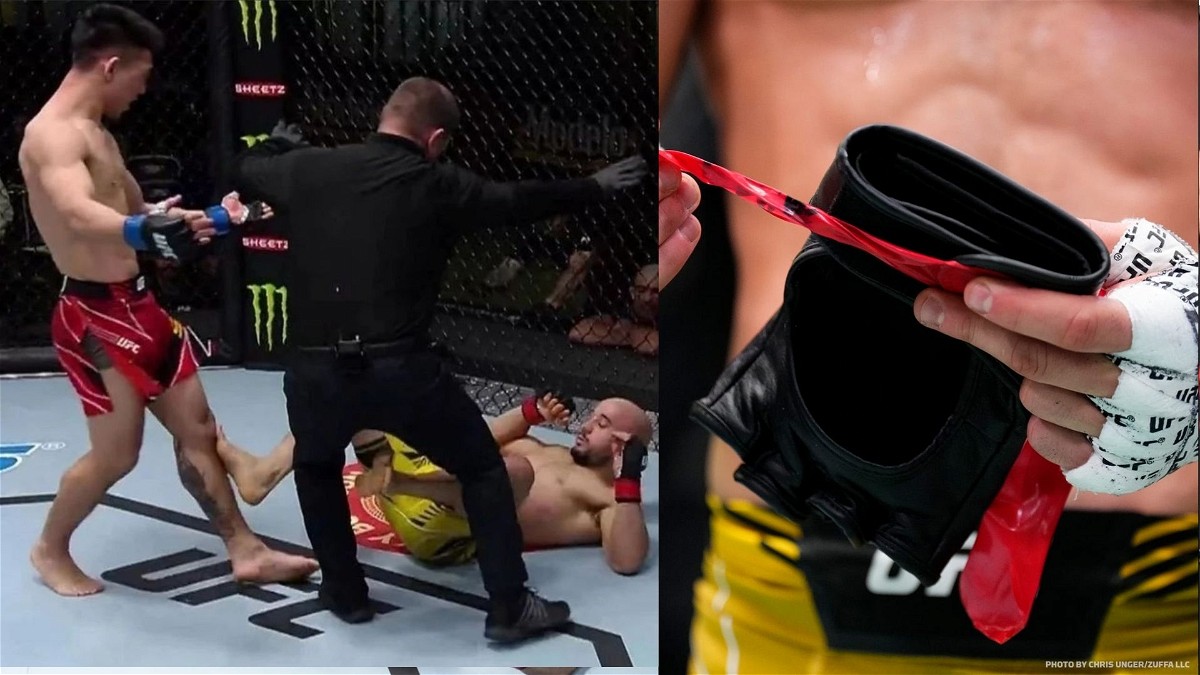 Coming to this fight, Marlon Moraes told the media that he doesn’t care about what people think rather he cares about how much effort he puts into the training.

I asked Marlon Moraes how he keeps all of the doubters out of his mind#UFCVegas50 pic.twitter.com/NPCspd75hm

However, since losing to Yadong, Marlon hasn’t issued any statements to his fans or the media. Seems like the “Magic” needs some time to access this loss.

The only thing fight fans can hope for is that he shouldn’t rush to decide anything. He needs to take a step back and figure out what is best for his career. Moreover, he is relatively young and the fight world had seen many such fighters who came back from such falls to become the champion. So, let’s wait for Marlon’s decision.