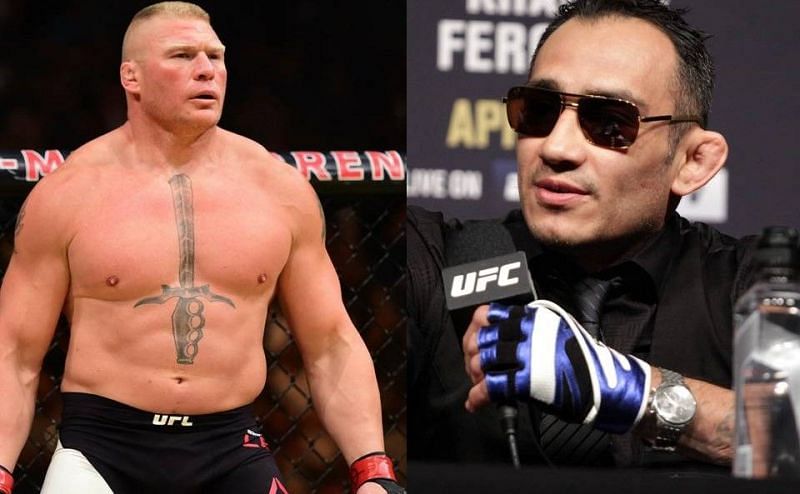 After two consecutive losses in the lightweight division, Tony Ferguson is in a tough position at the moment. Before the fight with Justin Gaethje, Tony Ferguson was scheduled to take on Khabib Nurmagomedov for the undisputed UFC lightweight title. However, now it seems we might see a disappointing ending to Ferguson’s UFC career.

There is no doubt that Tony Ferguson is mentally strong enough to come back from the two losses and get to the top again. However, he is at the later end of his career and he has taken an insane amount of damage so far in his career. So there is a possibility that we might never see the old Tony Ferguson again in the octagon.

However, Elu Cucuy is not the one to give up so easily. He is coming into UFC 262 to make a statement. Ferguson believes his journey is not ever. It’s just getting started. Tony Ferguson has made some changes ahead of his fight against Dariush. He has focused a lot on his boxing by training with legendary boxing coach Freddie Roach. And he has also gone back to his roots.

Tony Ferguson detailed the conversations he had with his former coaches. And certainly, Ferguson’s conversation with Brock Lesnar stands out from the rest. Ferguson stated:

“Had to go back to the boards. Squash some numbers. We hit the bag, we put everything we could into this camp, and I had to resource myself to my old Ultimate Fighters’ coaches. Made contact with Brock. He said Do you understand what I was talking about Chicken S**T and Chicken Salad. Said Abso-f***g-lutely. Talked to coach Marty Morgan, he said did you let take you down on purpose. I said No. He said why the f***k you are gonna take anybody else take you down. I talked to Greg Nelson, he said the same kind of things. Now each of these guys knows me and they know where I come from. There are no words for this s***t. We are gonna go out there and get this victory.”

Brock Lesnar told his teammates that they were chicken s***t before coming to Ultimate Fighter season 13 but they will be chicken salad when the tournament is over. What Lesnar was trying to suggest is if the fighters put in the necessary efforts then they can separate themselves from the rest of the fighters who dream of being in UFC.