Do Your F*****G Job- Justin Gaethje Turns Down a Potential Fight with Islam Makhachev, Wants Him to Fight Beneil Dariush 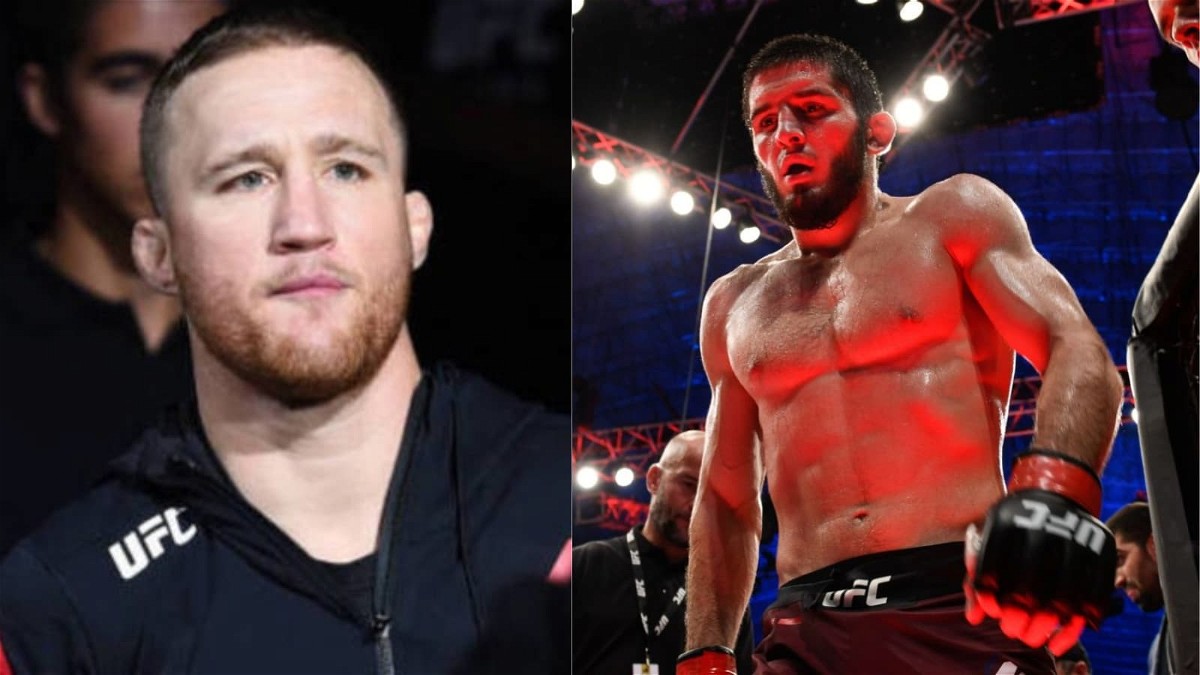 In an incredible fight against Michael Chandler at UFC 268, Justin Gaethje picked up an impressive unanimous decision win. As a result of defeating the former number one contender, the Highlight stated that he should be given the title shot next.

However, Islam Makhachev begged to differ, as he believes that he deserves the next opportunity for the title because he is on a nine-fight winning streak. Following that, Gaethje and Makhachev engaged in a social media feud.

In a recent interview, Justin criticized Islam’s recent victories over Dan Hooker and Thiago Moises. He believes that the Russian fighter’s facing only two opponents in the top 15 is not sufficient for a title shot. Gaethje believes that Makhachev has to face Daruish, who is third in the division, before challenging him to a fight.

“Do your f*cking job, fight these guys, and Beneil Dariush is right here. And I like the dude, he’s my friend so you know I’m just going to jump over this man and expect to get a title shot when the No. 3 guy is Beneil Dariush. Handle that. That has to be handled.”

Islam Makhachev is yet to respond to all these claims issued by Justin Gaethje. As things stand, a fight between Gaethje and Makhachev would excite a large number of fight fans.

Will Islam Makhachev get a title shot ahead of Justin Gaethje?

There is a huge debate going around in the MMA community regarding the lightweight division. Many believe that Justin Gaethje should get a title shot against the winner of Oliveira and Poirier. Meanwhile, others claim that Islam Makhachev deserves to be the number one contender. 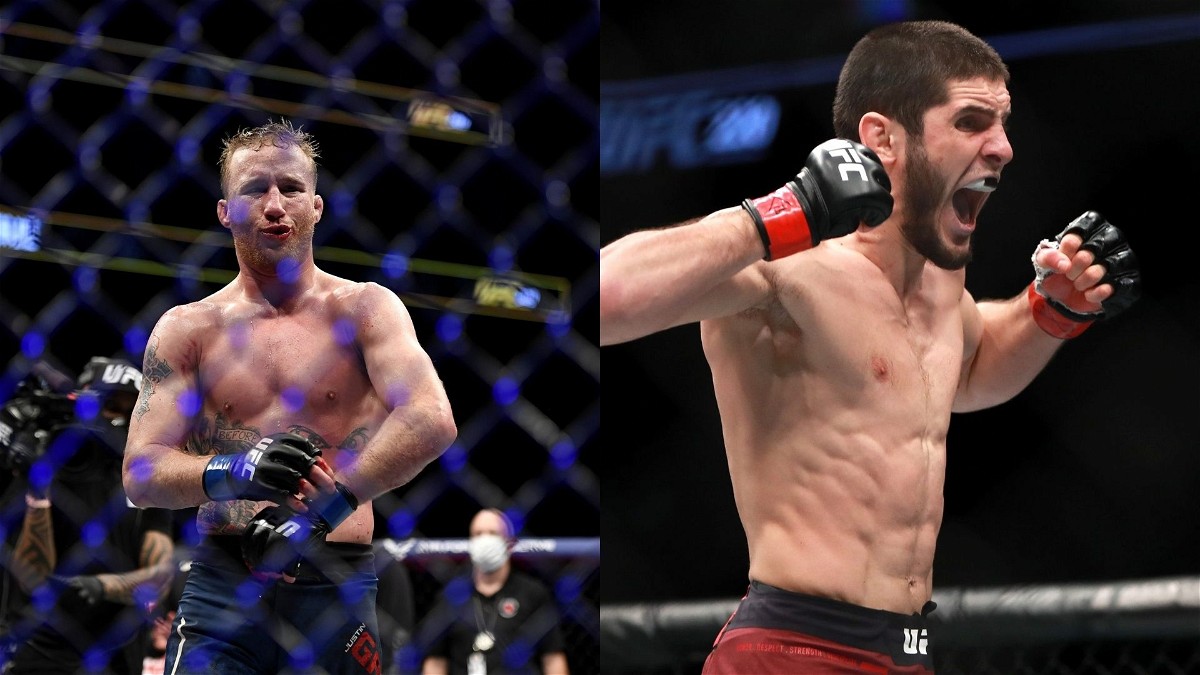 It is needless to say that both fighters deserve to be the number one contender for different reasons. However, after a spectacular victory over Chandler in his most recent fight, the scales have tipped in his favor.

Besides during the UFC 268 press conference, UFC President Dana White stated that the winner of Gaethje vs Chandler would potentially be the next number one contender for the lightweight title. Therefore, Islam Makhachev getting a title shot before Justin Gaethje looks highly improbable. So comment below who you think deserves a title shot between Justin Gaethje and Islam Makhachev?

Miesha Tate Wants Ronda Rousey to Make Her UFC Return, Claims She Can Beat Her in a Trilogy