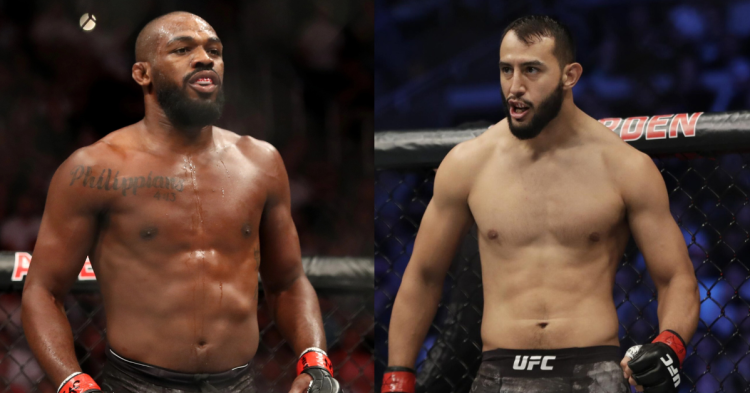 Ahead of the epic clash against Jan Blachowicz for the undisputed UFC Light Heavyweight Championship, Dominick Reyes dismissed the idea of facing Jon Jones. However, he added that a win over probably the greatest of all time would have been “cool.” In a recent interaction ahead of the epic showdown at UFC 253, Reyes shared his thoughts on the match-up.

“I don’t give a f*** about Jon. This is about Dominick Reyes and my journey. As long as I get that gold, that’s all that matters to me. That’s all that ever mattered to me.  With Jon, it was cool because I would have knocking out the greatest light heavyweight of all time, ever been. Really cool and freaking awesome, but it is what it is and we turned the page and I have got serious opponents right in-front of me. I gotta do the work and show the world that I am the best light heavyweight in the world.”

Dominick Reyes also talked about his future at the UFC and his plans if he wins the gold at UFC 253. Then the winner of Glover and Thiago. I feel Thiago beat Jon Jones as well. It’s a great fight. Fans would love to see that fight, I would love to give to them. I will handle my business, he will handle his business. We are on, if not. We’ve got Glover, he’s a freaking legend.”

Dominick Reyes had a last message for Jan Blachowicz ahead of his title fight at UFC 254. Reyes said, “Hey, better not lose your focus or you’re going to sleep.” 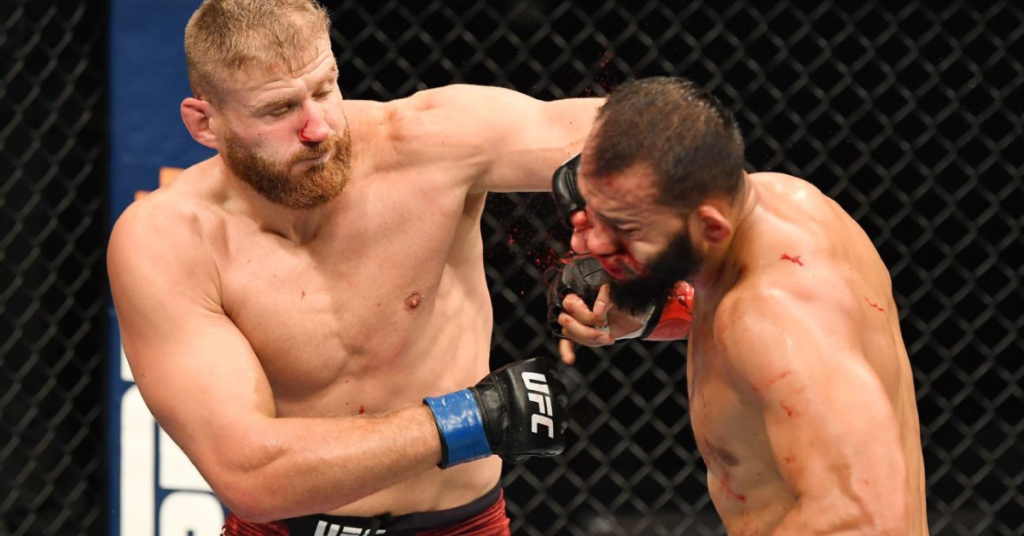 After a controversial unanimous decision loss to Jon Jones, Dominick Reyes will make his much anticipated return against a very dangerous striker and a UFC veteran in his own right, Jan Blachowicz. Jan is coming off a spectacular KO win over Corey Anderson, and would look to cement his legacy at the light heavyweight division.

The title match will mark the first time that two fighters other than Jon Jones and Daniel Cormier will fight for the UFC Light Heavyweight Championship.