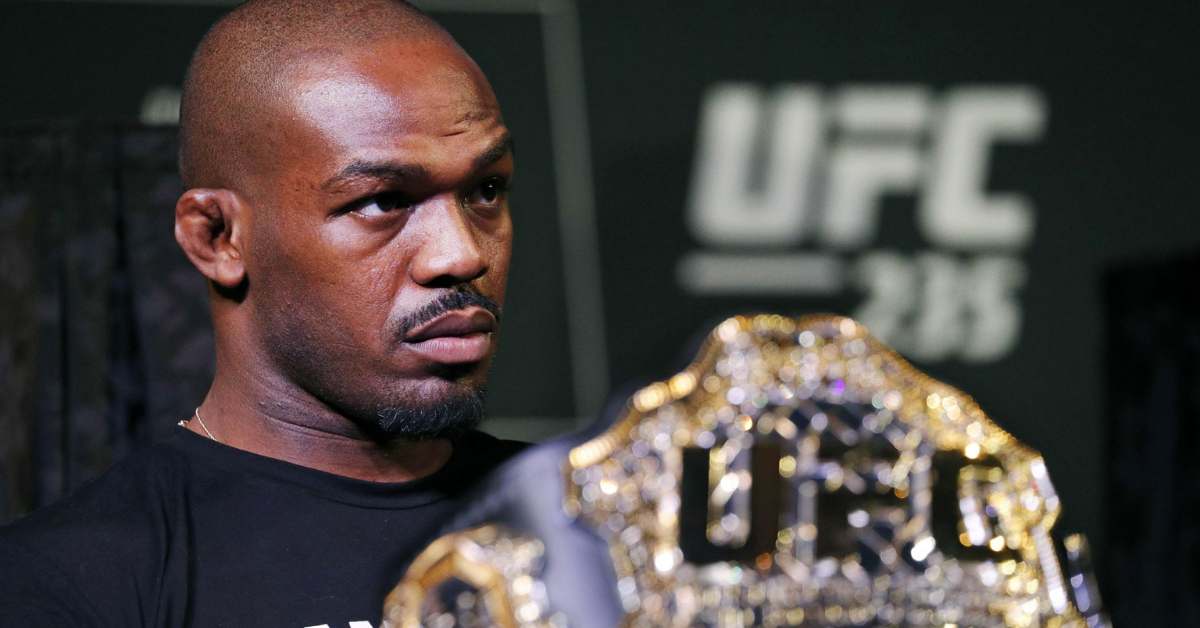 Jon Jones announces shocking news for the MMA fans. Arguably the greatest mixed martial artist of all time has vacated the light heavyweight title after dominating the division for over a decade.

For a meaningful period, Jon Jones and Dana White have been in war against each other over the contract negotiations for Jones’ heavyweight debut. It all started with the speculation of a super-fight between Jon Jones vs Francis Ngannou at the heavyweight division. 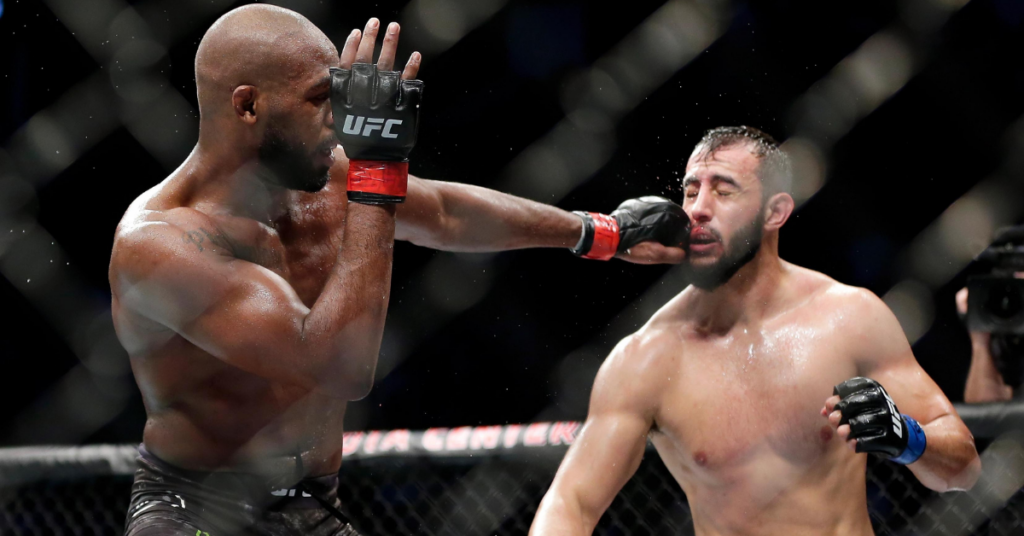 Jon Jones wanted to break out of his current contract for the fight against Francis Ngannou. And as per Dana White, he demanded an insane amount of money. After weeks of silence on the matter, Jon Jones finally gave an update and confirmed that he has vacated the light heavyweight title.

Jon Jones stated: “Just got off the phone with UFC, today I confirm that I’m vacating the light heavyweight championship. It’s officially up for grabs. It’s been an amazing journey, sincere thank you to all my competition, Ufc and most importantly you fans.”

The last opponent of Jones, Dominick Reyes responded to this shocking announcement with this post:

With the light heavyweight title up for grab, it is likely that Jan Blachowicz and Dominick Reyes are going to fight for the vacant title. It’s sad to watch the long-reigning champion leave the division in such a devastating fashion. However, the light heavyweight division will be a lot more exciting after the exit of Jones.

Jon Jones even went on to announce that he will be donating a massive amount if someone in the light heavyweight division becomes the champion six times. Jones said:

“First light heavyweight to win six championships in a row I’ll pay $100,000 to whatever charity of their liking. I’ll be waiting.”

The world has seen a new Jones recently who is trying to give back to the community with his CARE project. And this gesture does win the hearts of millions of fans.