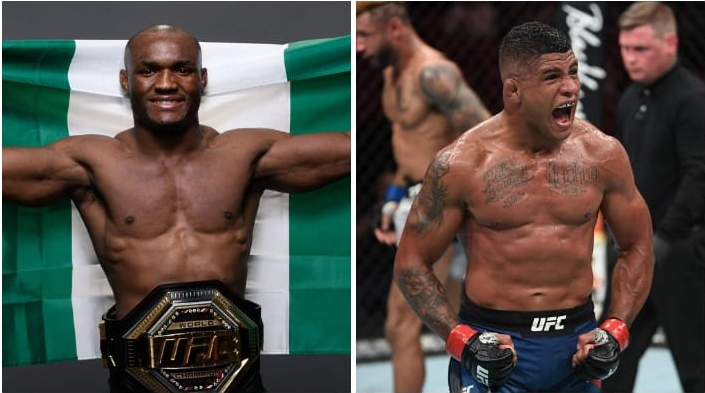 Kamaru Usman will face Gilbert Burns in his first title defense at UFC 251 at Fight Island. In less than an year, Gilbert Burns has escalated himself to the top of one of the most glorified division of the Ultimate Fighting Championship. Coming of a KO loss in the lightweight division, nobody could have seen the carnage coming. Gilbert Burns’s ascension to the top of the welterweight division is probably only next to Israel Adesanya. Soon after registering a brutal KO win over Damien Maia in March this year, Burns made a quick turnaround to take on #1 welterweight contender Tyron Woodley last month. He picked up an impressive unanimous decision victory over the former champion. Burns dominated Woodley on the feet, and managed to land several take-downs throughout the five rounds.

Gilbert Burns is riding on a 6 fight win-streak, and will look to extend it when he takes on Usman for the UFC welterweight championship at Yas Island, Abu Dhabi. 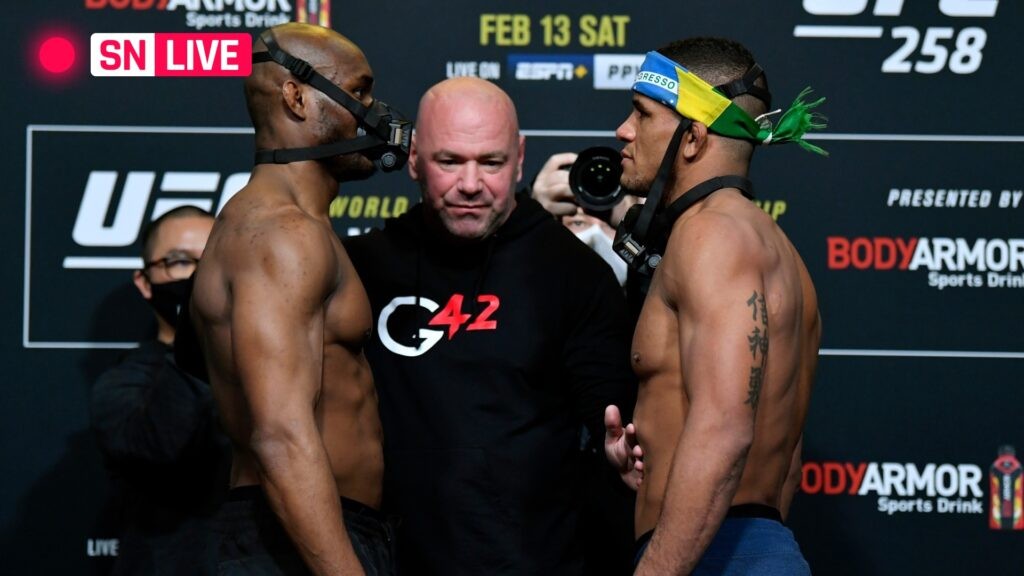 Gilbert Burns has knockout power in his bunches, and has serious credentials to prove his efficiency on the ground. Burns’ jiu-juitsu is inarguaby one of the best in UFC. Burns has an impeccable grappling record, with notable win over Kron Gracie.

“I can throw a knee, I can throw my elbows. I am danger with my both hands, I want to be a complete fighter. Danger. I can wrestle, I can grapple. I can really grapple, don’t you dare go on the ground with me. In the meantime, I can wrestle too.”

It;s hard not to agree with Gilbert Burns. He has great hands, and quick boxing. Burns’ carries KO power in his hands, and is extremely efficient on the ground. However, Kamaru Usman is a tough nut to crack. Burns will have to come up with a game-plan to take down someone as dominant as Kamaru Usman inside the octagon. Usman hits hard, has a chin made of granite, and his ground game is absolutely lethal. Usman has notable victories over Colby Covington, and Rafael Dos Anjos.

“He can grapple, he can wrestle, he can strike.” Burns said on what makes Kamaru Usman a world championship caliber fighter.