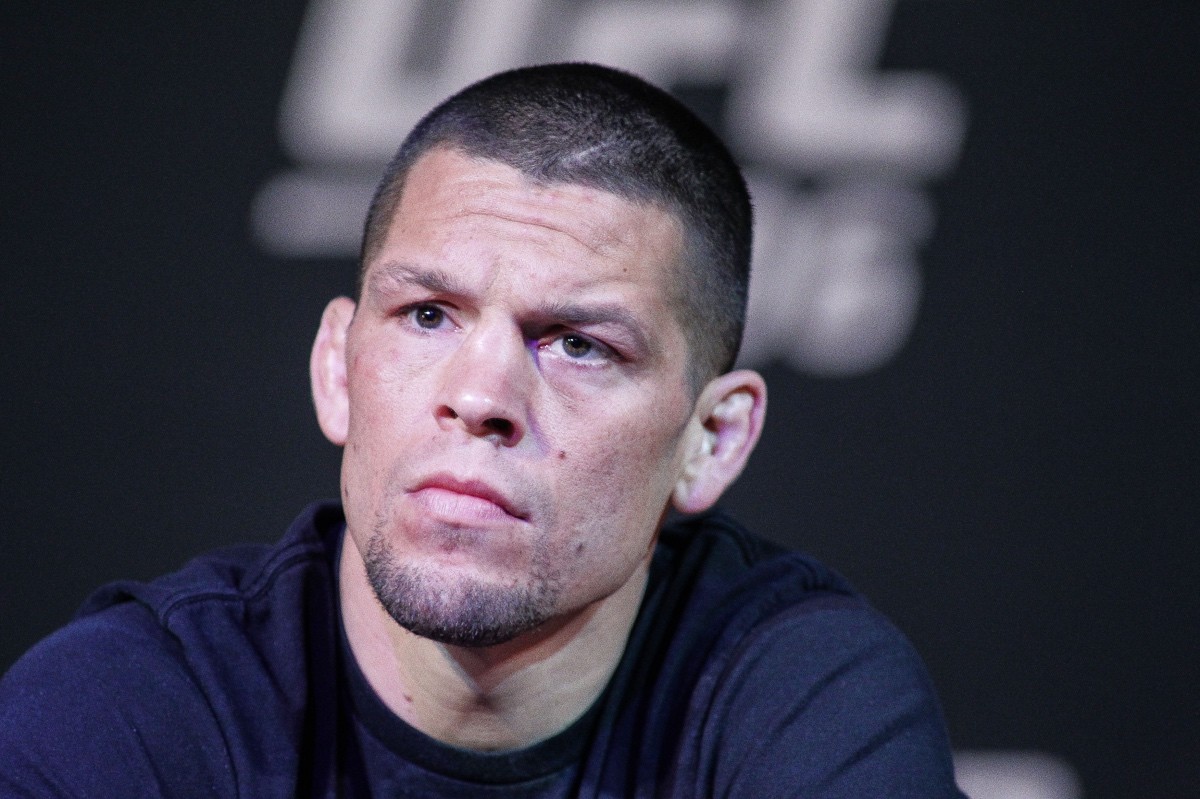 It’s common for fighters to call out and trash-talk about other fighters in the sport now and then. Pre and post-fight interviews, scuffles during staredowns, or brawls outside the arena, no opportunity is left behind. Following the trend, Nate Diaz recently reacted to Conor McGregor’s and Jorge Masvidal’s recent arrests.

The rivalry between Conor McGregor and Nate Diaz is still one of the biggest rivalry in UFC. Both fighters trade verbal jabs on social media with every opportunity they get. And following McGregor’s arrest, Diaz tweeted:

Why was Conor McGregor Arrested?

Sources revealed that Conor McGregor was recently arrested by the Garda (the state police of the Republic of Ireland) while he was cruising down the NT between Lucan and Palmerstown in his Bentley Continental GT (Valued at $1,70,000). The officials seized the car but returned it later when he was released on bail.

“Mr. McGregor was driving to the gym when he was stopped by gardaí for alleged road traffic violations. He passed the drug and alcohol tests taken at the station.” McGregor’s spokesperson stated in a recent interview with the media.

He was detained at the Lucan Garda Station and will be appearing before the Blanchardstown District Court next month. If convicted, He can face a hefty fine of €5000 or imprisonment up to 6 months or both.

This isn’t the first time Conor is facing Court for reckless driving. He appeared before the same court in 2017 and racked up a fine of €400 for violating countless traffic safety rules.

Why was Jorge Masvidal arrested?

The arrest was made after it was alleged that Masvidal got into an altercation with Colby Covington outside Papi Steakhouse where Covington was enjoying dinner with The Nelk Boys, a popular podcast group that frequents UFC events.

Colby was leaving the restaurant when Masvidal ran up to him and punched him twice in the face fracturing his tooth and also leaving an abrasion on the wrist.

“You shouldn’t have been talking about my kids” Masvidal shouted during the altercation. Colby recognized Masvidal through the voice and the hair sticking out of his hoodie.

Exclusive @GamebredFighter headed to jail on an aggravated battery charge after his alleged attack on @ColbyCovMMA Exclusive video and story on @WPLGLocal10 pic.twitter.com/HGJhTz25Kj

Currently detained on a $15,000 bond in Miami, Masvidal has been arrested on the charges of aggravated battery/great bodily harm as well as criminal mischief.

If Masvidal is convicted of the current charges, He can potentially face a significant prison sentence considering aggravated battery a second-degree felony with up to 15 years in prison and/or a $10,000 fine. Criminal mischief can also result in jail time and/or fines as well.