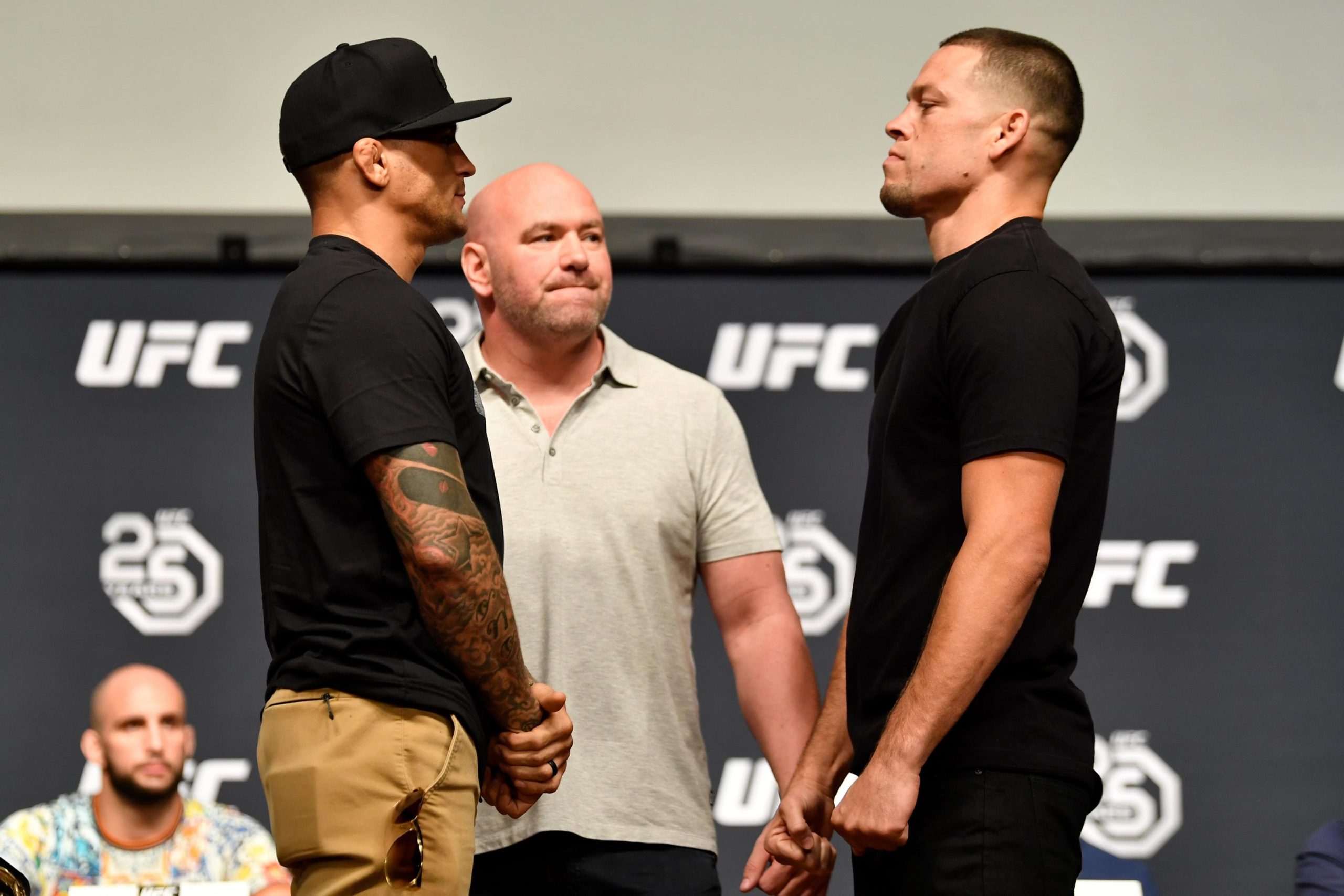 Dustin Poirier is coming off one of the biggest fights of his career. Last week on UFC 269, he fought Charles Oliveira for his second shot at the 155 lbs championship. Poirier had massive success in the first round as he dropped the Brazilian champion a few times and was on the verge of ending the fights.

But Similar to Oliveira’s last fight against Michael Chandler, the 32-year old made a strong comeback in the second round. He altered the game plan of striking with of the most vicious punchers in the lightweight division. Oliveira started off the second round with a stance that allowed him to level change quickly.

Charles Oliveira dominated Dustin Poirier in the second round. After securing the takedown, ‘Do Bronx’ did not allow the challenger to implement any offensive Jiu-jitsu. To the surprise of many, Poirier held his guard and did not try to get out of the difficult position. Oliveira sensed blood and finished the Louisiana native right at the beginning of the third round with a chokehold.

After the fight, Dustin Poirier hinted towards taking a break from active competition. But that plan seems to be on the back burner as Nate Diaz has expressed his willingness to fight the ‘El Diamante‘.

Following Poirier’s loss at the weekend, many fighters have taken shots at the challenger. But none of them managed to get a response. However, Nate Diaz’s jabs at Dustin did not go by unnoticed by the former interim lightweight champ.

On Saturday, Nate Diaz took to Twitter and slammed Conor McGregor for getting beaten by Dustin Poirier twice in the last 2 fights. McGregor and Dustin fought twice this year. Once on UFC 257 and another time on UFC 264. Poirier managed to both of those fights via TKO.

Earlier in the day, Dustin Poirier retweeted multiple posts of people asking for the fight to be made. Dustin himself called out Nate by tweeting out his name.

Following that, the younger Diaz brother stated that he wants to fight Dustin and the fight would take place in January next year. MMA journalist Ariel Helwani confirmed the news stating both camps are currently in serious discussions with the UFC for the fight to be held next year.

Both @NateDiaz209 and @DustinPoirier are legitimately serious about fighting each other next month, I’m told. Both would accept the fight right away for January.

UFC 230 had Nate Diaz and Dustin Poirier pitted against each other in the lightweight division. But after Nate’s initial unwillingness to fight Dustin, Poirier himself withdrew his name because of a hip injury. Although there haven’t been any official announcements, it will not be surprising if the contest takes place in the welterweight division as both fighters have recently hinted towards making 170 lbs their permanent weight class.