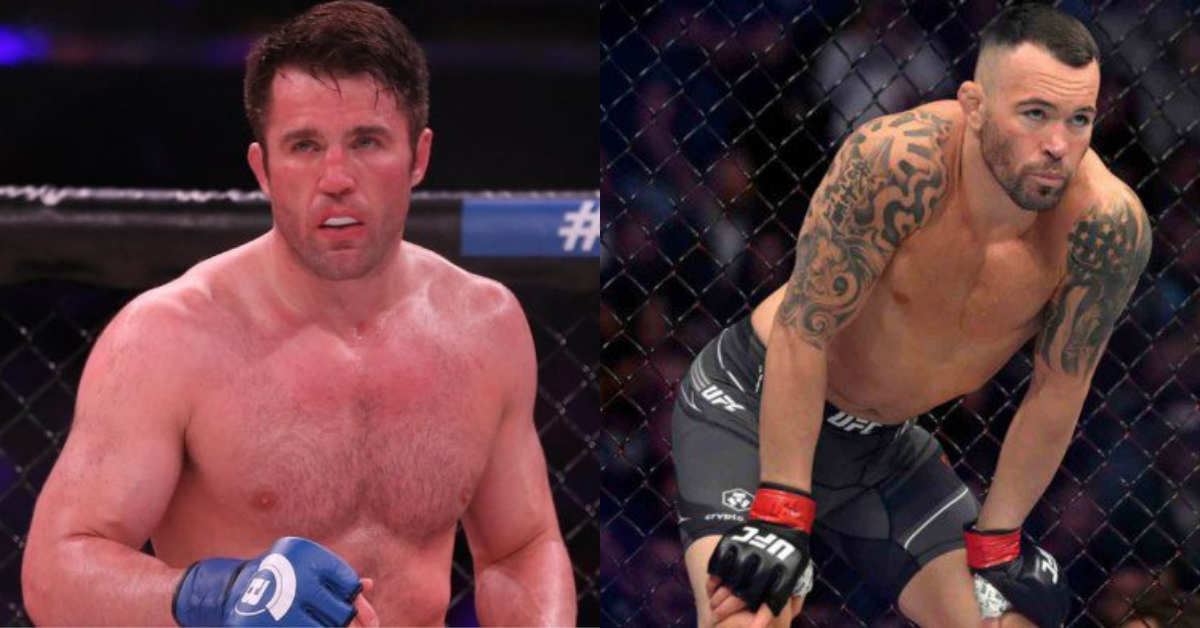 The rivalry between Covington and Poirier has been making a buzz for a meaningful time now. It’s one of the reasons why Colby Covington had to leave the American Top Team as well. However, Covington calling out Poirier for a fight in the octagon had the fans confused for various reasons. Dustin Poirier is scheduled to fight Dan Hooker and he is in a different division. However, Poirier has been open to a move to welterweight in the past and his rivalry with Covington might just be the pus he needs to make the jump.

Sonnen believes that Colby would continue his rivalries with former teammates even after leaving the gym. Sonnen continued:

“Colby had to leave the gym. If you think Colby is now gonna go make nice with the gym, that would break his character. He stays in character calls out his former teammate. You are a mark if you did not think Colby did not know exactly what he was doing that he was going to get headlines, he was going to get all of us talking about it, you are a mark. If you think he did not know ahead of time this was going to drive everybody absolutely insane as he is getting ready to roll out his real fight announcement, you are a Mark.”

Currently, Colby Covington is yet to make his octagon return after the loss to Kamaru Usman. The welterweight division is stacked with some strong contenders and Covington is one of them. However, it is safe to say that Covington would need one win to get another shot at the title shot.

“He Blew The Whole Country Up”- Dana White Explains Why Conor McGregor is Bigger than GSP, Rousey, Silva