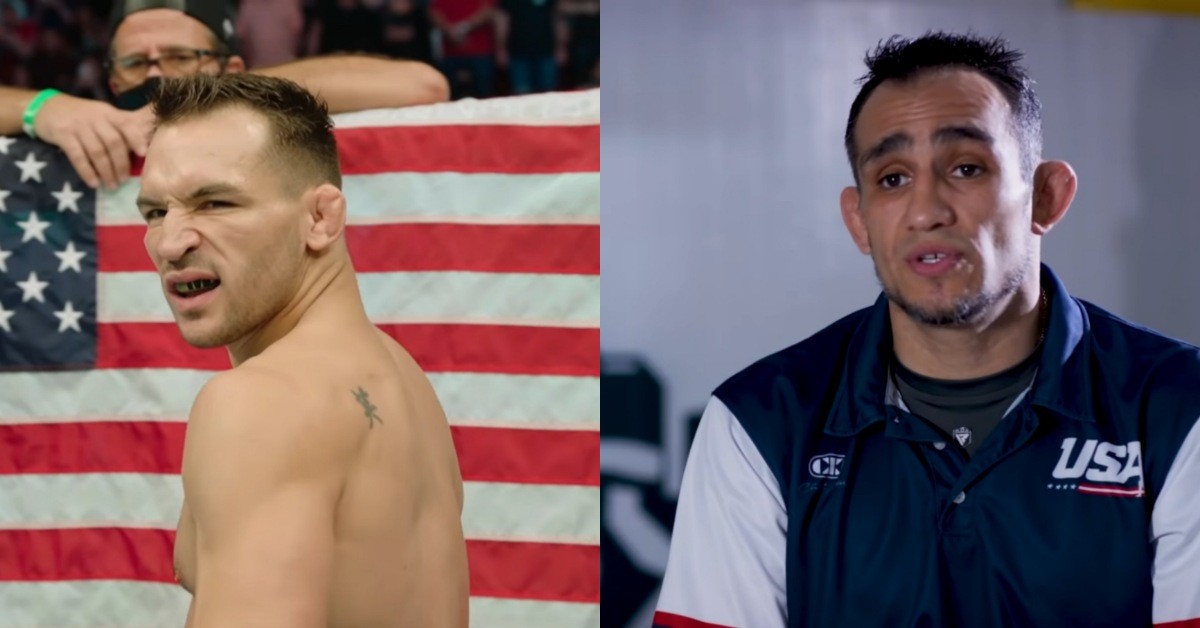 Who is next for Tony Ferguson? For a long time, fans were sure that Dustin Poirier will take on Tony Ferguson in the co-main event of UFC 254. And it made perfect sense.

However, Dana White has confirmed that Dustin Poirier is not fighting Tony Ferguson. He also assured that UFC is working on another fight for Ferguson and not pursuing after Poirier for the co-main event slot at UFC 254.

Per @arielhelwani, UFC is the front-runner to sign free agent Michael Chandler, who has "been discussed" as a potential opponent for Tony Ferguson. pic.twitter.com/LBved7TTL1

Though the fans were bummed that Poirier vs Ferguson fell apart it seems the substitute is as exciting if not better than Dustin Poirier. Arguably the most exciting fighters in Bellator, Michael Chandler is being targeted to fight Tony Ferguson at UFC 254.

Michael Chandler has achieved many incredible things outside the UFC. For years UFC fans have been eagerly waiting for Michael Chandler to get into the UFC and compete with the best fighters in the game such as Conor McGregor, Justin Gaethje, Dustin Poirier, and Khabib Nurmagomedov.

However, he has been part of Bellator for many years until his last fight. At the moment he is a free agent and Dana White has his eyes on him. And as per Ariel Helwani, UFC is targeting the fight between Michael Chandler and Tony Ferguson.

And if this fight ends up happening there might be a huge shift in the lightweight division title picture. Conor McGregor is already up there for a title shot after UFC 254. And we can expect the winner of Chandler vs Ferguson to be a strong contender for the title as well.

If Michael Chandler beats Ferguson he can not make a bigger statement on his UFC debut. Beating the guy who has been on a reign of terror for nearly a decade will put Chandler right into the top of the lightweight division. And we might finally see how good are the top fighters in Bellator when they compete against the best fighters in UFC.