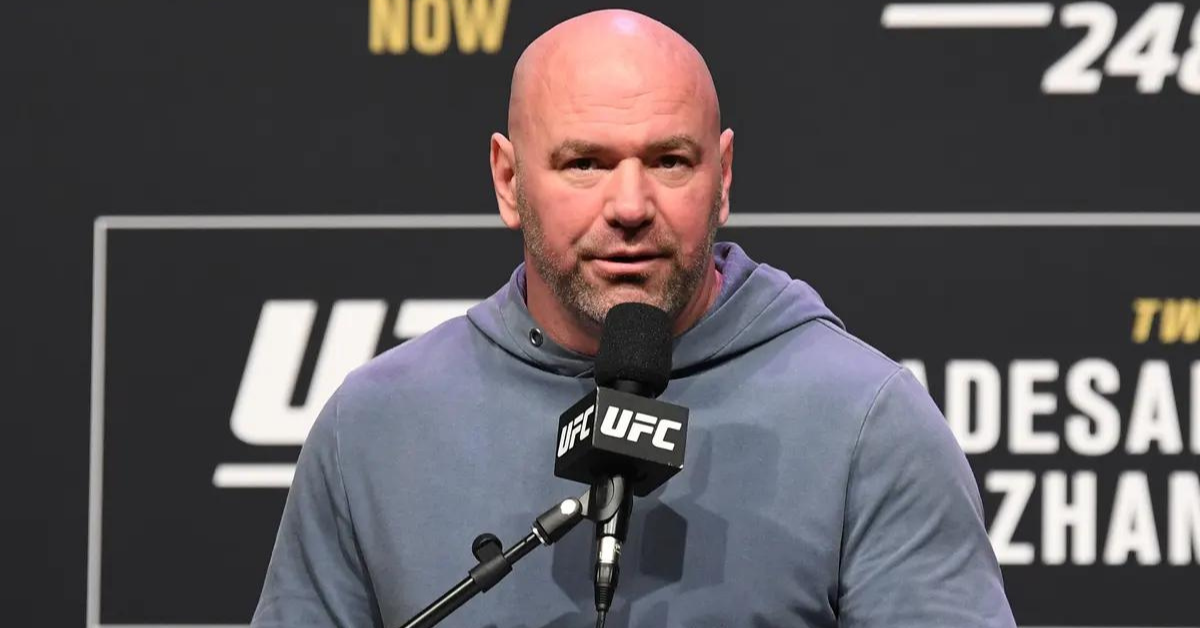 Dana White is doing his best to put up fun fights for the UFC fans every single week. And so far he has been able to deliver. In the last month, we have seen some great fights and this trend continues as UFC president announces many promising fights for the upcoming cards.

In a recent interview with Jon Anik, Dana White announced that former interim lightweight champion, Dustin Poirier will make his UFC return against Dan Hooker. Poirier vs Hooker will be the main event of the fight night on July 27th. This event will take place at the UFC Apex facility.

Poirier vs Hooker is one of the best fights to make in the stacked lightweight division. While Poirier will be looking to climb his way back to the top again Hooker will be aiming to make a huge statement. But that’s not all. Dana White also revealed that Mike Perry will be taking on Mickey Gall in the co-main event of July 27th card.

This fight night will also feature Ian Heinisch, who secured an emphatic victory a few days ago. It will also have Aspen Ladd, who will go up against Sara McMann.

Dana White also revealed the fight card scheduled for June 20th. This fight card will feature a heavyweight showdown between Curtis Blayds and Alexander Volkov in the main event. Both the fighters are coming off a win and will be looking to get one step closer to the title with another W.

After the fight night on June 27th, UFC will go to fight island present in Abu Dhabi for his next four fight cards including UFC 251.