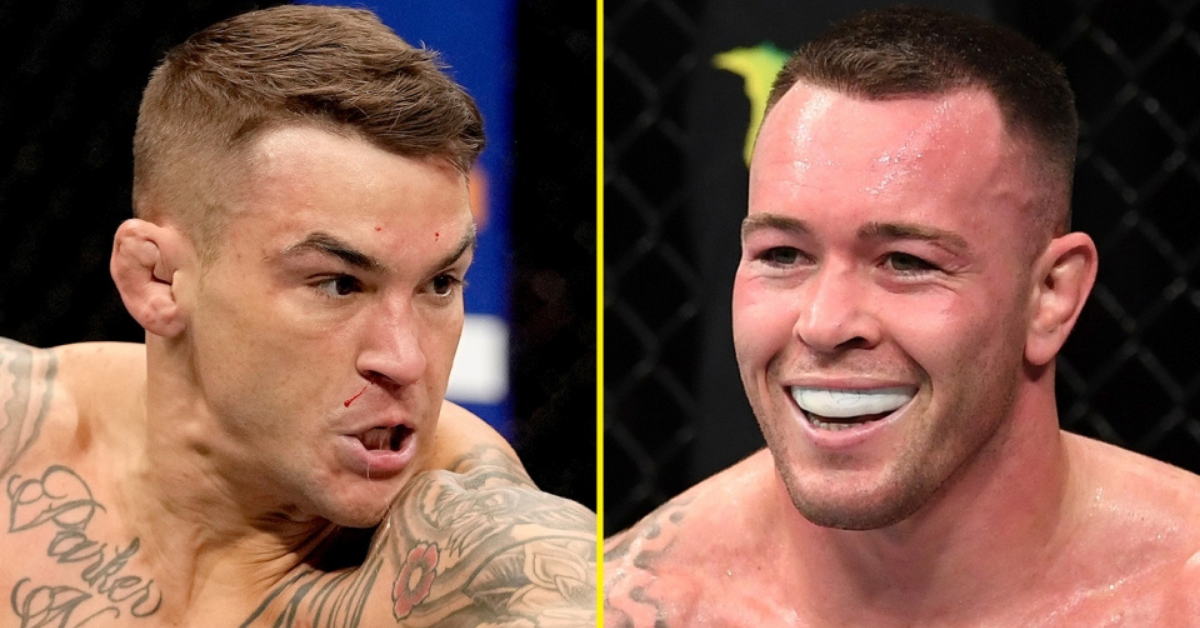 One of the most polarizing names in the sport of MMA, Colby Covington has always been the talk of the town for both his in-ring performances and his out ring controversies with his rivals. Starting from the former champion, Tyron Woodley to current champion, Kamaru Usman, Colby has managed to create bad blood with almost everyone in his division.

Colby’s trash talk has not been limited to welterweight division as he has successfully achieved to upset fighters such as Jon Jones, Fabricio Werdum, Dustin Poirier, and many. Though his rivalry with UFC lightweight, Dustin Poirier seemed to be over after he publicly apologized to Dustin, Colby’s recent comments would make you believe that the apology was not real at all. But, how did the rivalry between Colby and Dustin started? 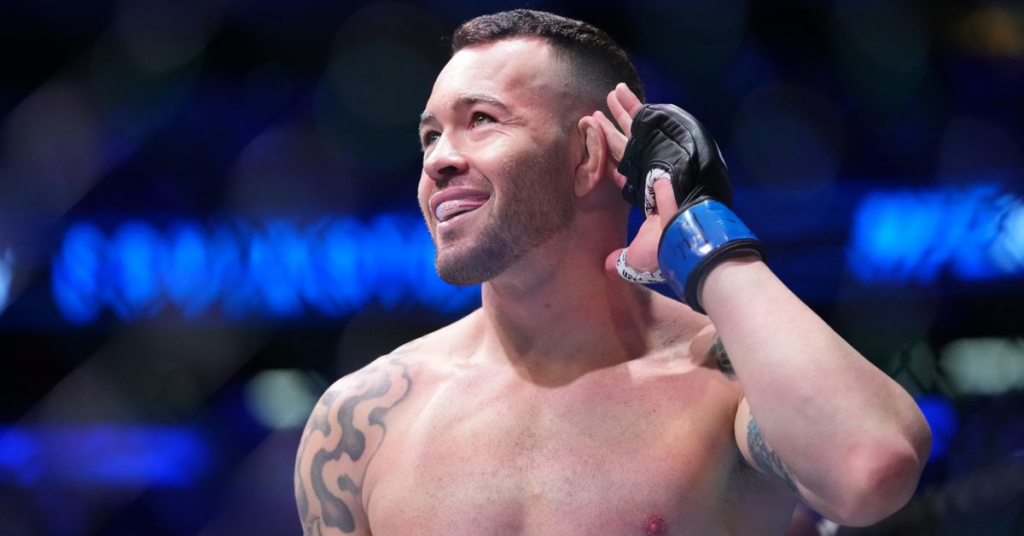 The rivalry between Colby Covington and Dustin Poirier continues

When Covington was scheduled to take on former champion, Robbie Lawler, Poirier predicted that Lawler will get his hands raised against Covington. However, the Choas put the most dominating performance of his career against Lawler, winning the fight quite easily.

Colby Covington made sure to return the favor as he predicted a dominant win for Khabib Nurmagomedov when Dustin Poirier fought for the undisputed title. Besides Poirier, Covington was talking trash about other ATT teammates such as Jorge Masvidal, Joanna, and Amanda Nunes. And that’s what led Poirier to say that there will be consequences for Covington’s actions.

Now that Covington is not in ATT anymore, he is bolder than ever before. Covington blasts his former teammate, Dustin Poirier in the recent interview by saying:

“What about Dustin Poirier. he was telling all the nerds in the media, next time, I see Colby it’s on sight. let’s meet on the octagon then. I will paint your blood on the canvas just like a modern-day Picasso.”

Covington admitted that he apologized to Poirier earlier respecting the decorum of ATT and his manager, Dan Lambert. However, now that he is not at ATT anymore, there are no limits to what he can say. Covington issued a warning to Poirier saying:

“He will never be able to look at his daughter the same again. His wife will probably divorce him because he is going to ugly as fuck after I am done with his face”

We might not see the rivalry between Poirier and Covington develop into a fight inside the octagon. However, it’s very much possible that Covington and Masvidal would fight each other inside the octagon sooner or later. And it’s needless to say that the entire arena will be at the edge of their seats when Covington takes on his former best friend Jorge Masvidal.