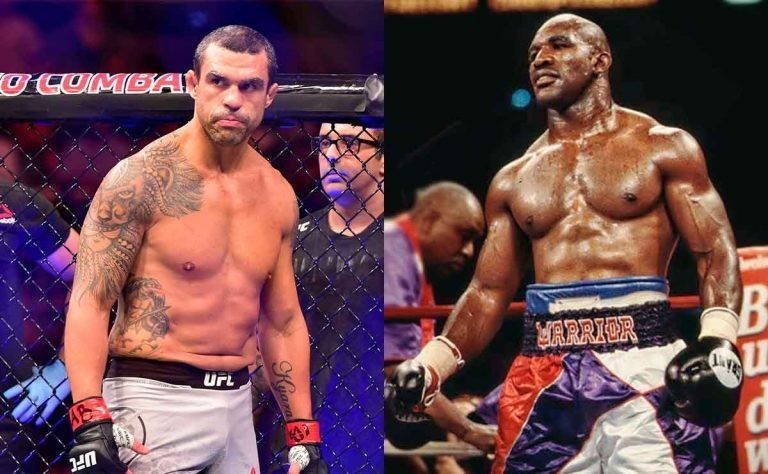 Vitor Belfort will go head to head against legendary boxer Evander Holyfield in a much-anticipated exhibition boxing match on 11th September. Moreover, this fight will headline the main event of the Triller Fight Club’s Legends 2 event that will take place at the Seminole Hard Rock Casino in Hollywood.

Consequently, fight fans are highly excited for this event because it features several legends like Anderson Silva, Tito Ortiz, David Haye, Evander Holyfield, and Vitor Belfort. Going ahead, let’s take a look at the age, height, weight, reach, and net worth of Holyfield and Belfort.

Former heavyweight and cruiserweight champion Evander Holyfield brags a magnificent record of 44 wins and 10 losses in his 27-year boxing career. Out of the 44 wins the Real deal has an extraordinary 29 knockouts. On the other hand, Vitor Belfort fought in mixed martial arts for over two decades and has a record of 26 wins and 14 years. 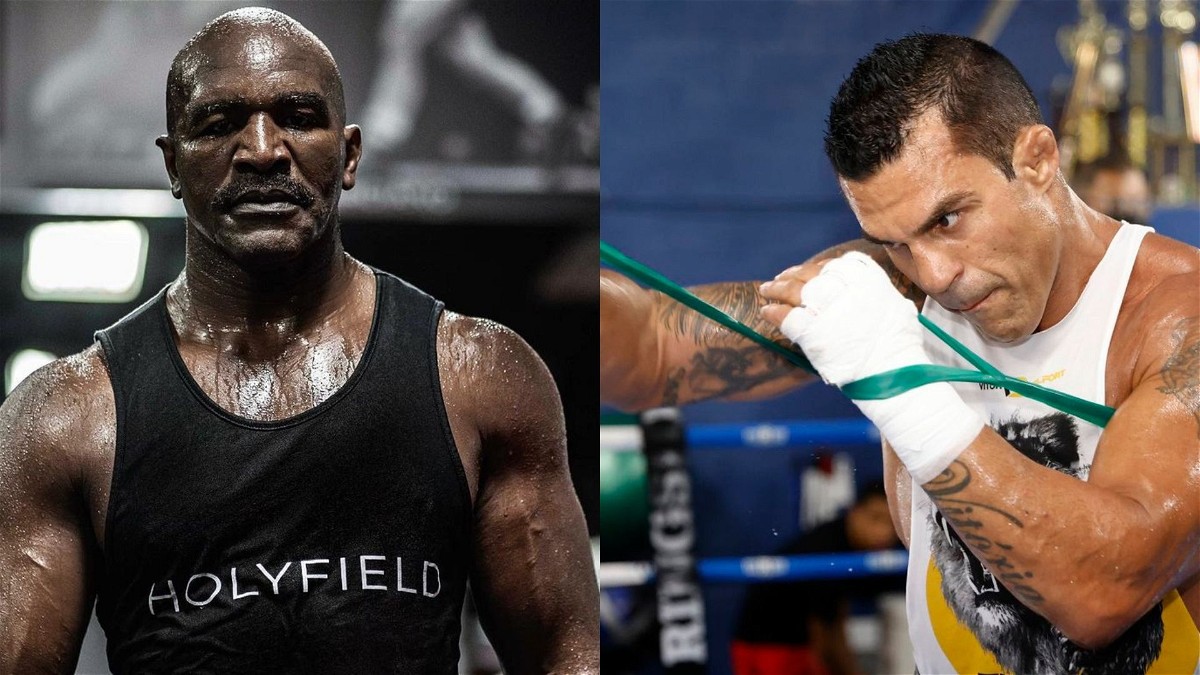 During his career in UFC, the Phenom has won the light heavyweight championship and defeated several well-known fighters. Recognized for his remarkable strength, Belfort has knocked out 18 fighters in his 40 fight career.

Evander Holyfield will return in action after a decade as he faces former UFC champion Vitor Belfort in a boxing match. The 57-year-old former heavyweight champion has come out of retirement on short notice for this main event fight. Speaking about this high-profile boxing match, the Real Deal will enter the ring with a significant physical advantage. 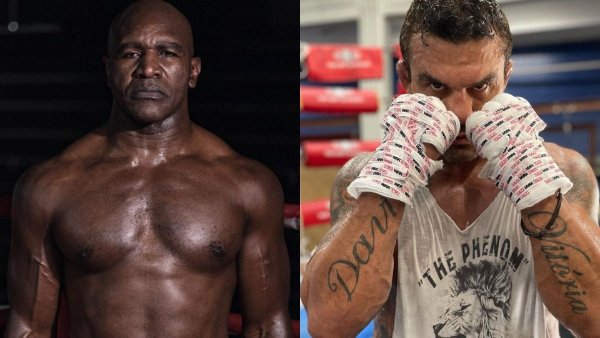 Holyfield has a height of 6ft 2 inches and a reach of 78 inches. Meanwhile, Vitor Belfort (44 years) stands 6 feet tall and has a reach of 74 inches. Also, the former boxing heavyweight champion will be the bigger fighter as he weighs 215 pounds whereas Belfort walks around 185 pounds. This fight will be contested over eight two-minute rounds in the heavyweight weight class. Hence it will be interesting to know whether the UFC veteran will add more pounds for this clash.

Net Worth of Evander Holyfield and Vitor Belfort

According to a report from celebrity net worth, Evander Holyfield has a net worth of  $1 million. He has earned a majority of his wealth from his boxing fights and a multi-million deal with Coca-cola. On the other hand, Vitor Belfort is around $5.5 million as per some sources. Just like Holyfield, the UFC veteran has attained a bulk of his fortune from his fighting career. 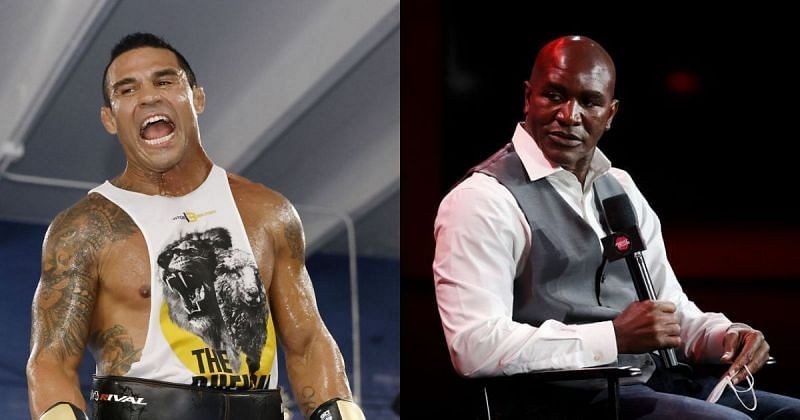 However, Belfort has also acquired a lot of money from his sponsorships, brand deals, and merchandise. Comment below your thoughts about this legendary matchup. Also, who do you think will come out on top in this main event fight?