by David Smith
in MMA
0 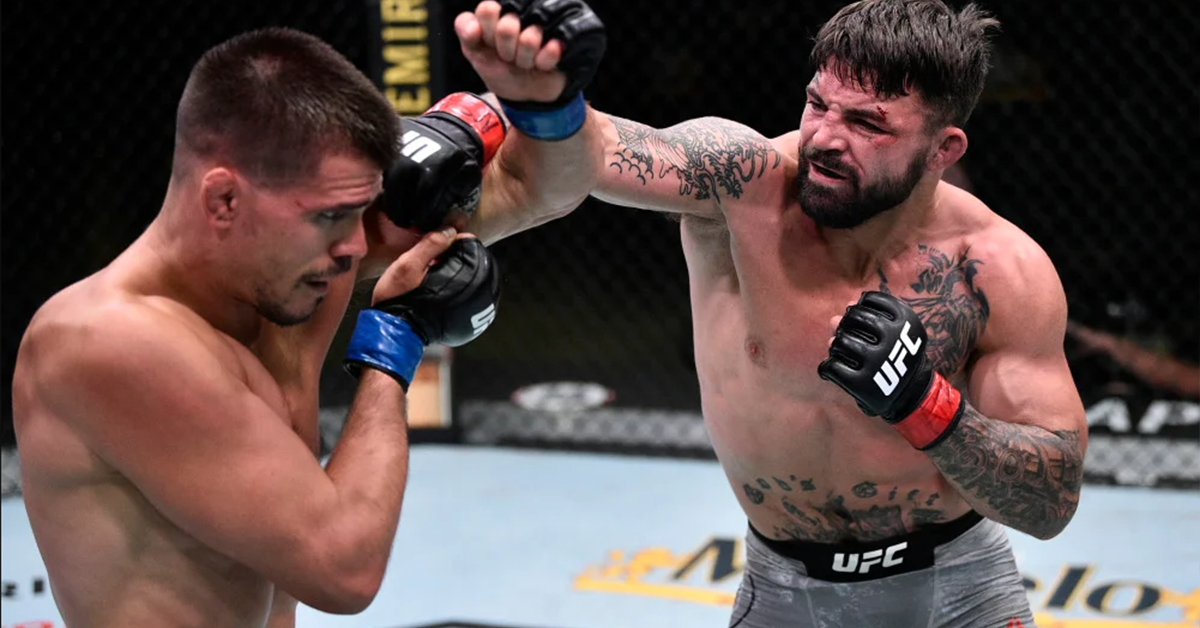 Mike Perry took on Mickey Gall in one of the better fights of last fight night. And it was highly anticipated for various reasons.

Mike Perry is indeed an entertainer. He is as tough as they come and he always delivers. Perry is an exciting talent both in and outside the octagon. However, one particular reason made Mike Perry the talk of the town this week. And that was his corner.

Ahead of his fight with Mickey Gall, Mike Perry claimed that he does not need a team of coaches in his corner to guide through the fight. Many laughed at him for the bizarre claim. However, Perry did show up with his girlfriend in the corner. And surprisingly, he looked pretty good in his last fight. 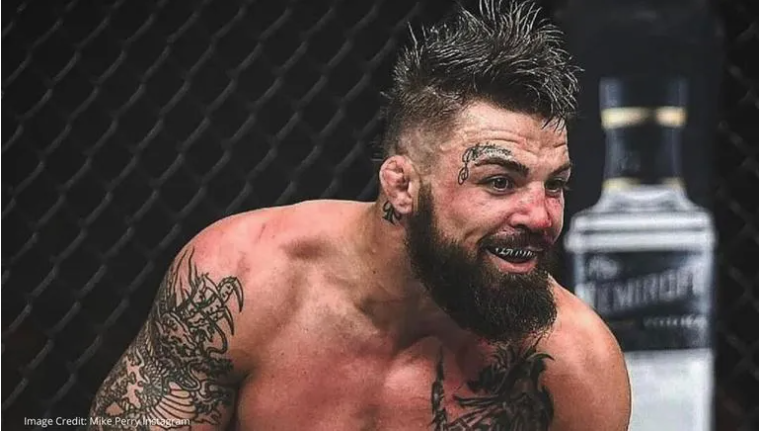 Although that was not the best version of Mike Perry we have seen it was enough to get a dominant victory over Mickey Gall. The entire MMA community was both impressed and confused with mike Perry’s performance.

Robert Whittaker on Mike Perry moving up to middleweight

Recently in an interview with Submission Radio, the former middleweight champion, Robert Whittaker reacted to Mike Perry’s win and also shared his thoughts about Perry moving to middleweight to fight Darren Till.

Whittaker seemed in awe of Mike Perry as he stated:

“Yeah, definitely he can find some success. He’s a tough guy man. Every time I watch him he surprises me. Even in that last fight, he was not faster than Mickey Gall. But he looked like, everything Mickey Gall do Mike could handle it. He sprawled out of the shots. He countered with his own shots. When he got on top he did the damage. And he must hit hard. Given he is tough as nail, but he must hit hard, I am trying to crack the enigma so as successful as he is.” 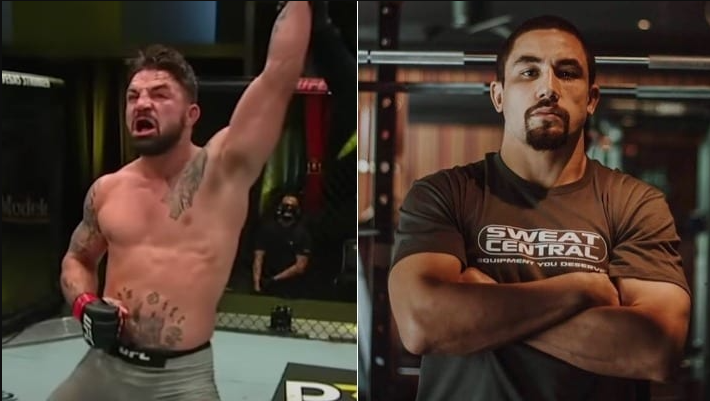 Perry in incredibly strong at welterweight. There were moments in the Mickey Gall fight where he stopped takedowns with sheer strength. Though Whittaker is impressed with Perry, he is not looking to replicate Perry’s idea of having his girlfriend corner him during a fight.

Reacting to Perry’s girlfriend being in his corner, Whittaker stated that even his wife found that a little odd. The former champion stated:

“Even she thought it was a little weird. Do your thing. If he is happy with it if he likes it, then why not? This is his ride, his journey, he can do the way he wants to. Why not?”

Do you think Mike Perry stands a chance against Darren Till at middleweight?