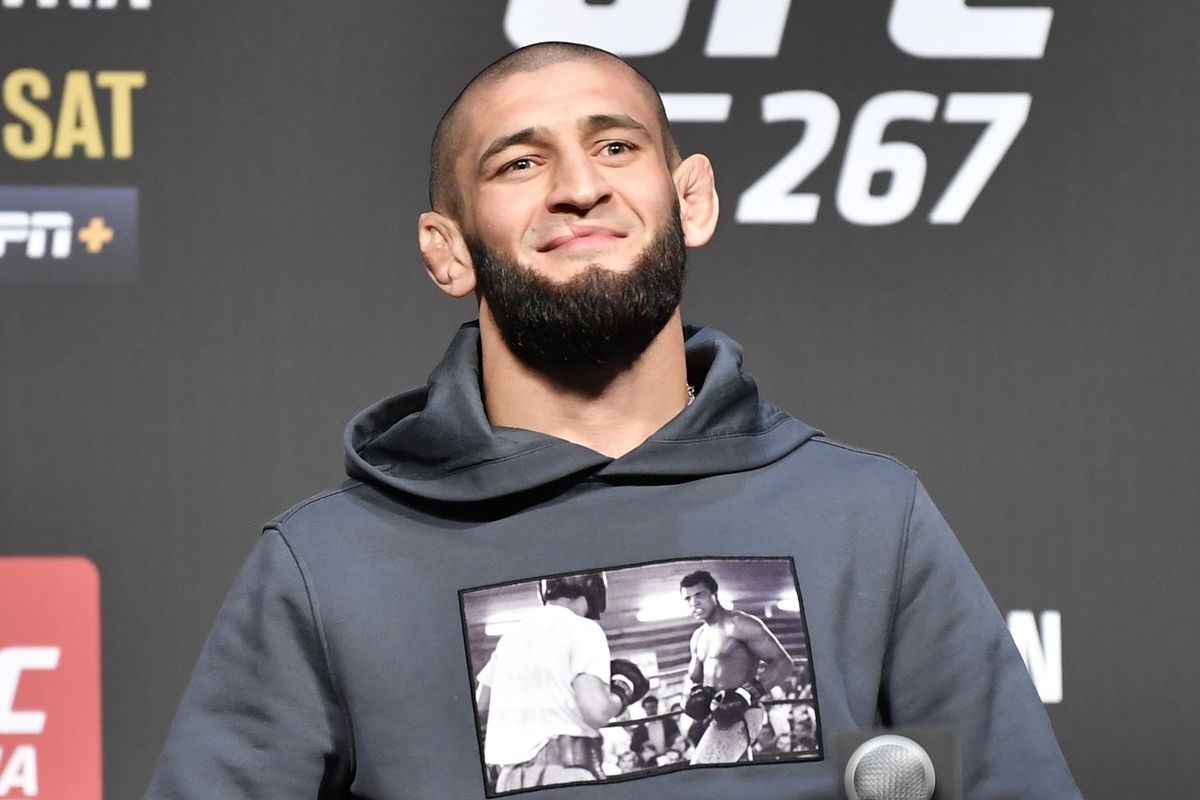 After knocking out Luigi Vendramini in his UFC debut back in September 2021, Paddy Pimblett claimed his second UFC victory last weekend in emphatic fashion with a statement victory over Rodrigo ‘Kazula’ Vargas.

Like the first fight, Pimblett took a big shot to the face and was taken down by Vargas. But Pimblett worked his way back to his feet and found a room for his own takedown. In a blink of an eye “The Baddy” was already on Vargas’ back and started to work for a rear-naked choke. Vargas tried to fight the hands, but Pimblett was able to slip his arms under the chin for the finish.

If Paddy Pimblett can continue his winning ways, then there is no doubt that he will become one of the most popular fighters on the UFC roster. Many MMA fans and pundits are placing their bets on ‘The Baddy’ to become the next potential superstar alongside Sean O’Malley, Khamzat Chimaev, and newcomer Ian Garry.

Rising UFC star Khamzat Chimaev seemingly enjoyed the action at the recently concluded UFC London event. In a recent video that was uploaded to his YouTube channel, Chimaev was documented watching and reacting to the action that unfolded on the UFC London fight card.

When the promo for the Paddy Pimblett fight was being shown, ‘The Borz’ was having a hard time to pronounce Paddy Pimblett’s name moreover at one point Chimaev called him ‘Polly’. Nevertheless, Khamzat Chimaev praised the Liverpool fighter’s skills but also thinks that ‘The Baddy’ has a bit of loud mouth.

“What’s his name? Polly? Pally? He’s not bad this guy. He has skills but he talks too much. That’s good he makes his name. Everyone has to make money. When fighters talk, they take it serious and they get mad and make so stupid things.” said Chimaev.

Sweden’s Khamzat Chimaev is on a collision course in the welterweight division and his next opponent now is Gilbert Burns. The duo are set to fight at UFC 273 in Jacksonville, Florida with a possible title shot on the line. Do you think Khamzat Chimaev will overcome Gilbert Burns at UFC 273? Let us know in the comments.

World No.1, Ashleigh Barty Explains the Reasons Behind Her Shock Retirement from Tennis