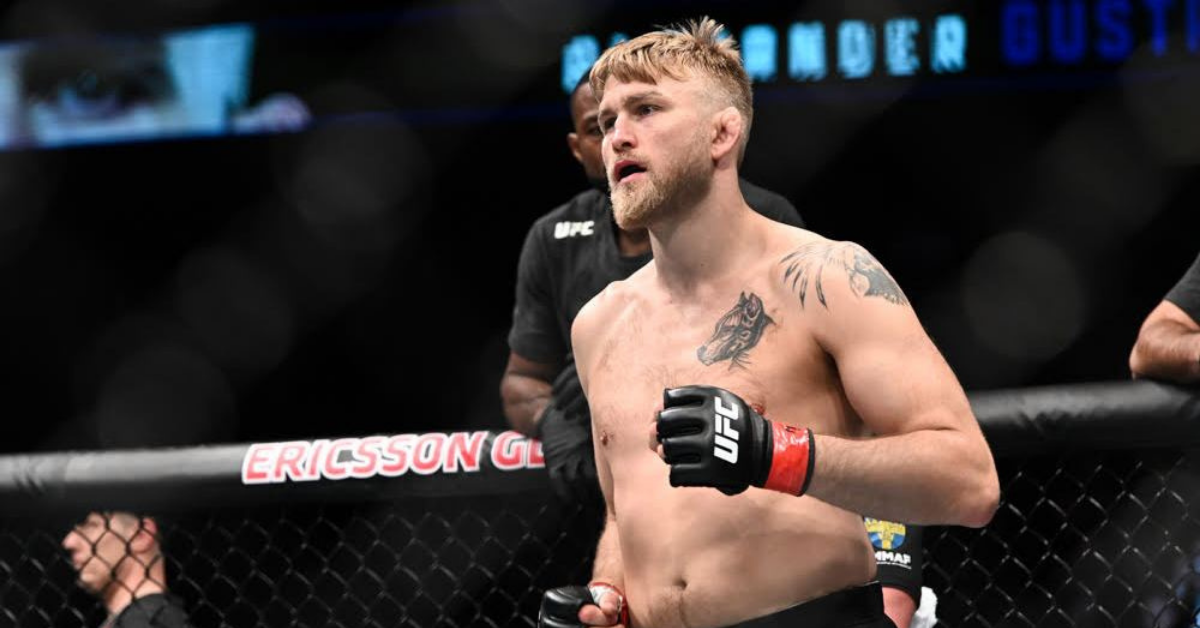 It can be argued that the fight between Jon Jones and Alexander Gustafsson is still the greatest light heavyweight title fight. Besides that Gustaffson has been part of some phenomenal fight such as his title fight against the former two-division champion, Daniel Cormier. Even though Gustafsson came very close to the UFC title on three occasions he fell short in all of them. However, the impact he has had on the European fan base of UFC is unparalleled.

The former UFC light heavyweight and one of the veterans of the sport, Alexander Gustafsson bid farewell to MMA at UFC fight night 153 last year.

Former three-time title challenger took on Anthony Smith at his turf. The entire arena was hoping from a Gustafsson classic. Though Gustafsson looked great in that fight, he got submitted by Smith in round 4. It was then when this light heavyweight legend decided to hang up his gloves and walk away from the sport.

According to a report by Combate, Gustafsson is looking to make the jump to heavyweight on the much-anticipated fight card on July 25th, which is speculated to take place on fight island. 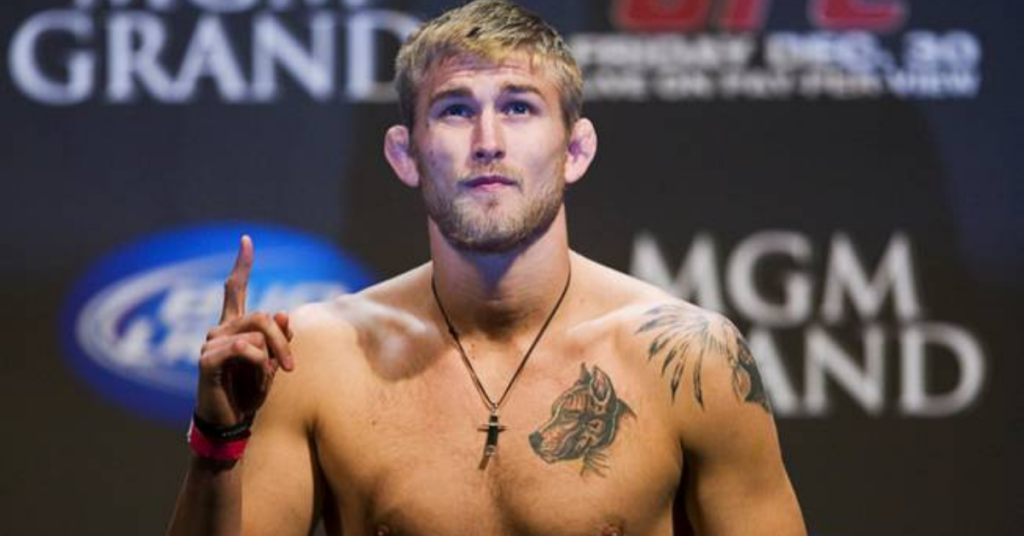 According to the reports, Alexander Gustafsson will take on the former UFC heavyweight champion, Fabricio Werdum for his heavyweight debut. After a long hiatus from the sport, Werdum made his UFC return on UFC 249 against Aleksey Oleinik. The time away from the sport was too much to overcome in the end as Werdum lost a closely contested fight. However, he did look great in the later part fo the fight.

In recent times, there have been quite a few light heavyweights who have moved up to heavyweight to try their luck. However, none of them have been able to make an impact yet. It will be intriguing to see whether the Swedish fighter will be able to defy the odds at the heavyweight division.