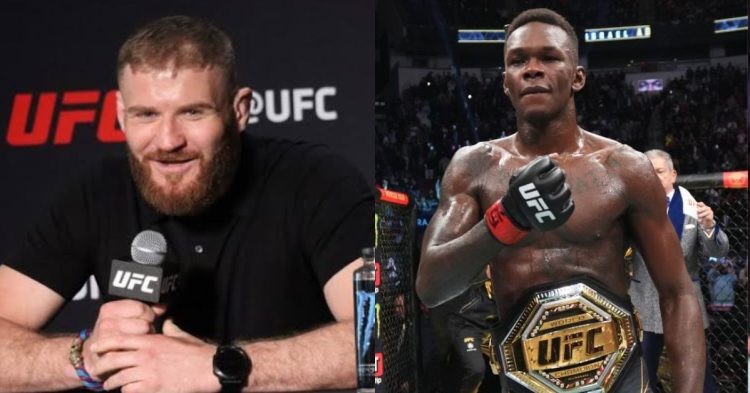 Former UFC light heavyweight champion Jan Blachowicz was featured as a special guest in the recently concluded episode of Ariel Helwani’s The MMA Hour show. The Polish fighter conversed about various things from the current heavyweight title scenario to what’s next for him in the UFC.

While having this conversation, Ariel Helwani asked Blachowicz whether Israel Adesanya’s loss to him at UFC 259 changed the middleweight champion as a fighter. The Polish light heavyweight contender agreed with  Ariel’s take and also made a surprising revelation about moving down to 185-pounds and offering Adesanya a rematch.

“Maybe I have to cut the weight and give a [Israel Adesanya] a rematch in his category. If I have a chance, why not? For Izzy and his belt, to fight for the belt? I can try for a title, I can sacrifice myself a little bit.”

Given that Jiri Prochazka has offered Glover Teixeira a rematch a few days ago, Jan Blachowicz will have to wait for his turn to recapture the light heavyweight throne. Until then a rematch against Adesanya at middleweight sounds good.

But the chances of that fight taking place are next to impossible because both the champion and UFC are interested to offer Alex Pereira a shot at the belt.

How will the weight cut affect Jan Blachowicz if he fights Israel Adesanya at middleweight?

After claiming that he is willing to go down and compete in the middleweight division for the title against Israel Adesanya, Ariel Helwani asked Jan Blachowicz about the least he has weighed in for a fight. The Polish fighter said that he had once cut down to 200 pounds during his amateur fighting days. 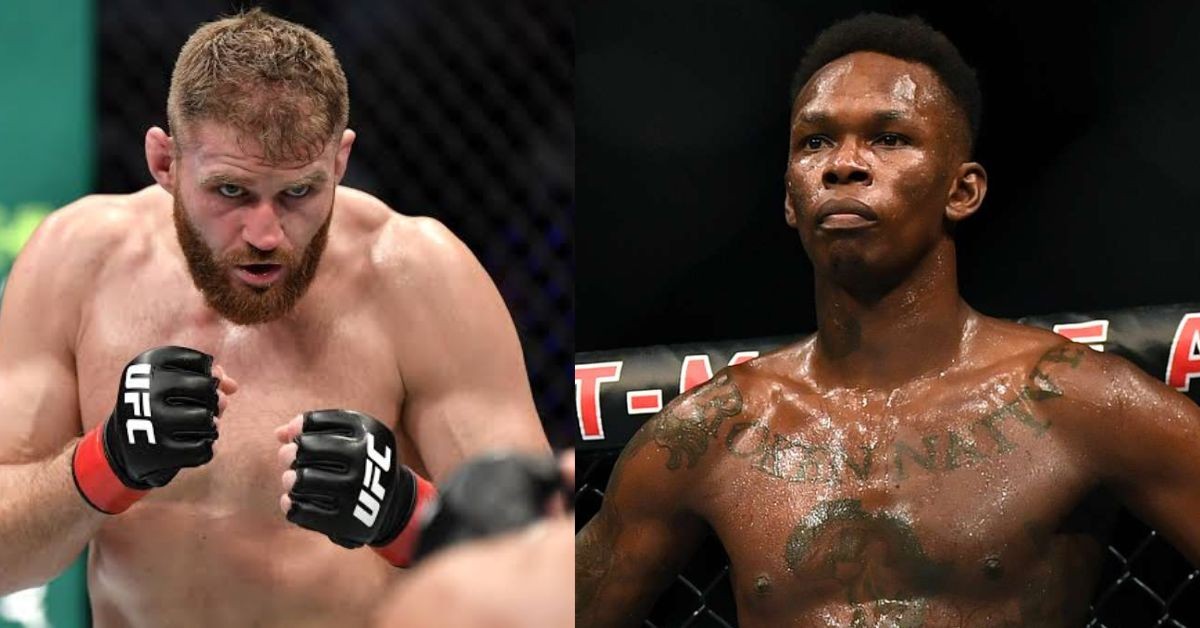 Therefore he will need to cut down a significant amount of weight in order to compete against Izzy for the 185-pound belt. If somehow this match takes place in the future, then the outcome of the bout could massively shift towards the favour of Adesanya.

Because in their first fight, Izzy faced a lot of trouble defending takedowns due to the size disadvantage. But in the rematch, Blachowicz will feel the heat as losing 20 pounds means that it would be difficult for him to take Adesanya down.

Moreover, losing weight also means that he could lose a lot of power and on the feet, Israel Adesanya would easily outstrike him. Even in their first fight at light heavyweight, Izzy looked better when it came to striking. Therefore moving down a weight class to go against a world-class striker for the title seems a bad matchup for Jan Blachowicz.