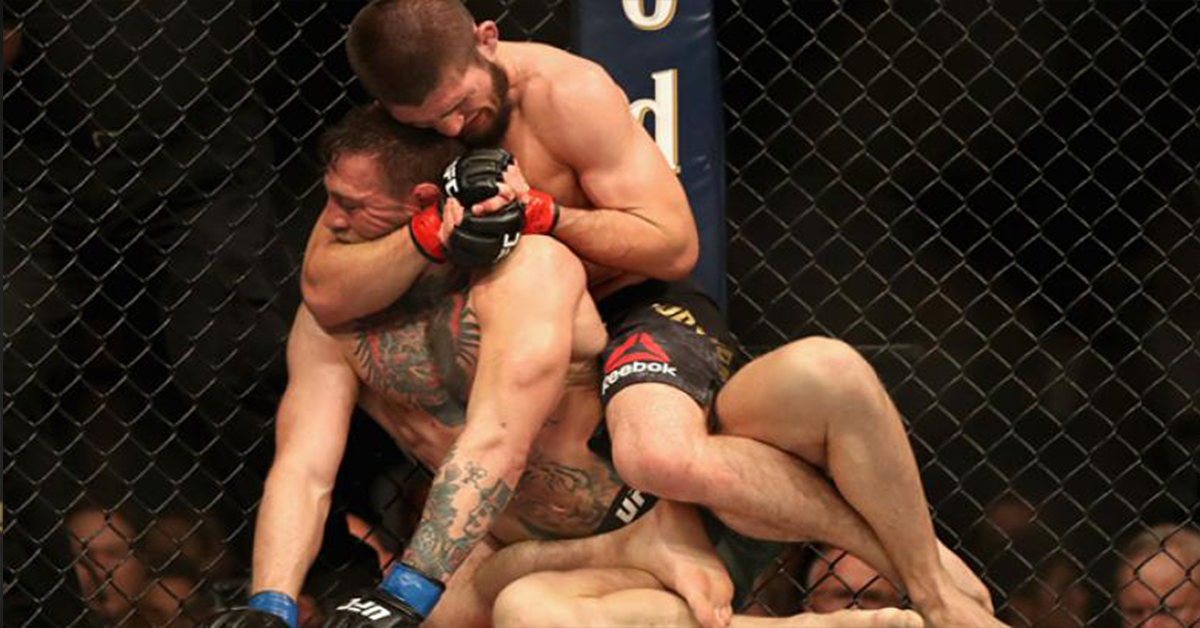 If there’s a rivalry that will go down in the history of the sport as being the most personal and nefarious – it’s Khabib Nurmagomedov vs Conor McGregor. Both the fighters have never missed a chance at trash-talking each other. While the events in the lead up to UFC 229 were certainly one that crossed boundaries of sportsmanship, the situations have not taken a break till now. Both fighters continue to mention each other in the media. While Conor McGregor claimed that he wants to fight Khabib Nurmagomedov soon after he made his much-anticipated return to the octagon at UFC 246, Khabib Nurmagodmeov has remained adamant that he will have to earn his chance at the UFC gold. And now after McGregor decision to retire from MMA, Khabib has once again hit back at the former dual champion.

Soon after Khabib Nurmagomedov picked up the submission win over Conor McGregor at UFC 229, a brawl ensued. Khabib jumped from the octagon to Conor’s Jiu-Jitsu coach Dillion Danis, as menf rom both McGregor’s team and Khabib’s team jumped inside the octagon to cause further mayhem. While Khabib’s win over Conor McGregor was historic, it was the post match brawl that grabbed all the attention.

UFC is reportedly looking at finalising Khabib Nurmagomedov vs Justin Gaethje to serve as a headliner at UFC 253 come this september. Earlier scheduled to face Tony Ferguson a UFC 249, Khabib was ineligible to compete after travel restriction rendered him unable to travel to the US.

In a quick turnaround, Tony Ferguson took on Justin Gaethje for the interim lightweight championship at UFC 249. Gaethje looked spectacular and dominated Tony Ferguson throughout the five rounds to earn a 5th round TKO victory. In the process, he earned himself a title opportunity and also snapped Ferguson’s 12 fight win-streak. Gaethje will look to replicate his performance against Khabib Nurmagomedov when he takes on the undefeated lightweight king for the unification title match this September.