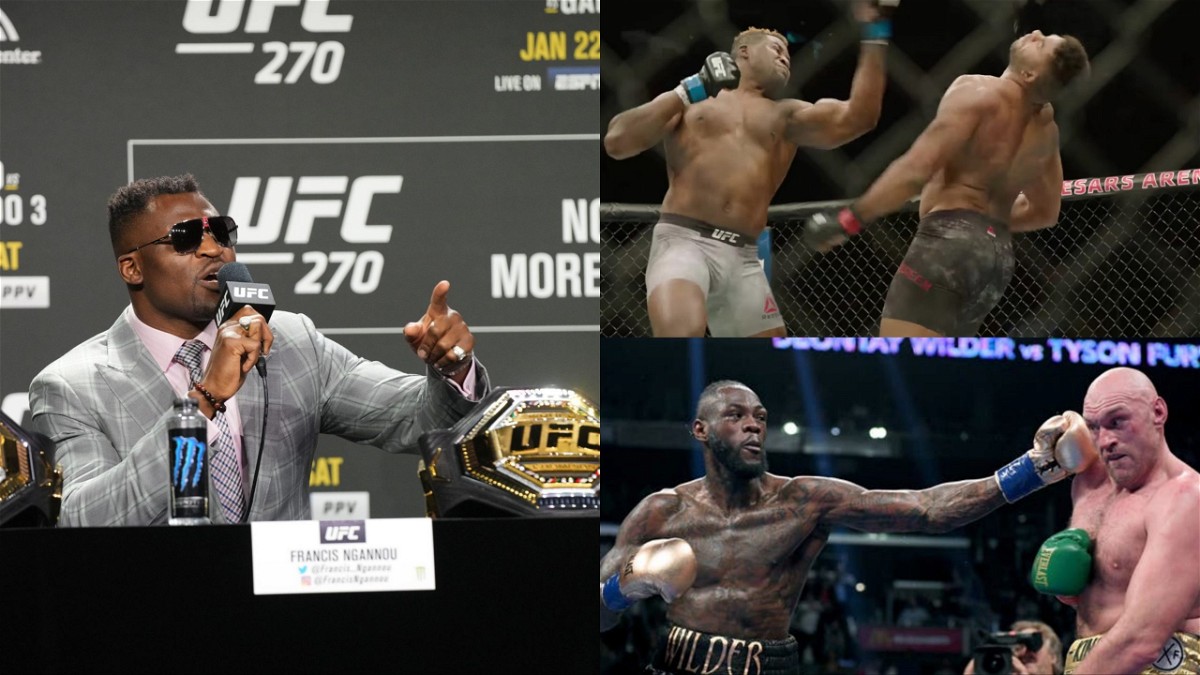 Francis Ngannou has the biggest fight of his life coming up against Ciryl Gane. UFC 270 is just a day away and it’ll have the UFC heavyweight title at stake as the champion Francis Ngannou and the interim champion Ciryl Gane will duke it out in the main event.

Despite the event being so close, Francis is already planning for his future after the first UFC Pay Per View (PPV) of the year. He recently expressed the idea of including boxing matches in his contract negotiations with the UFC. Ngannou’s online altercation with Tyson Fury is further indication that the 35-year old is serious about crossing over to boxing.

He made his wish further clear in a recent interview with former UFC middleweight champion Michael Bisping. During the interview, Bisping asked Ngannou about boxing the likes of Tyson Fury, Deontay Wilder and Anthony Joshua. The Cameroon native stated, “Very much (interested). And that will happen.”

“In the past two years, Tyson Fury and I have been going back and forth.” He further added, “On social media, we have been having some pics, some tweets. He seems like he’s ready for that (a fight against Francis Ngannou).”

“For now I’m working on my striking, on my boxing. But it’s not like I can count on that to-go box a guy like Tyson Fury. This guy is an experienced boxing champion. You need proper boxing training. He is not a joke.”

Michael then asked the champ about who is the hardest puncher between him and Deontay Wilder. Francis Ngannou replied, “Me!”

Going by the recent interviews by Francis Ngannou, he is not happy about the amount of money UFC is offering him for his championship fights. He recently stated that he will not fight in the UFC if his pay does not get increased. Hence a move to boxing is not out of the question. 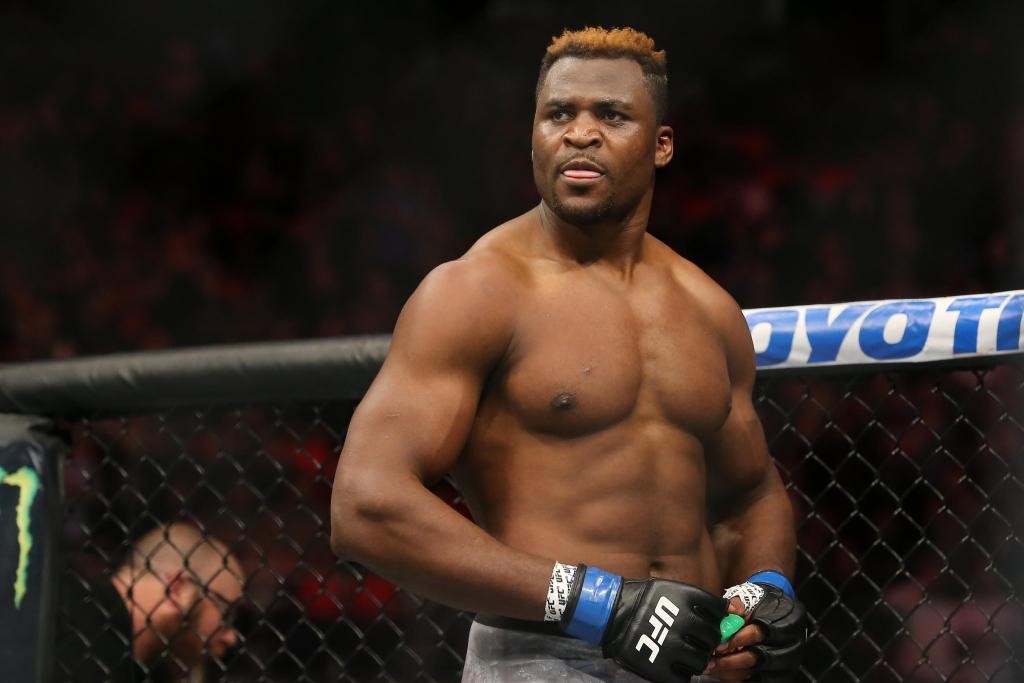 It is not a secret that UFC champions do not make the same amount of money that a boxing champion such as Canelo Alvarez or Tyson Fury makes. If Francis Ngannou wants the same amount of payday, then a move to boxing is the only option. However, will that happen after his fight at UFC 270? Only time will tell.

Cody Rhodes AEW Contract Situation – Will He Return to WWE?