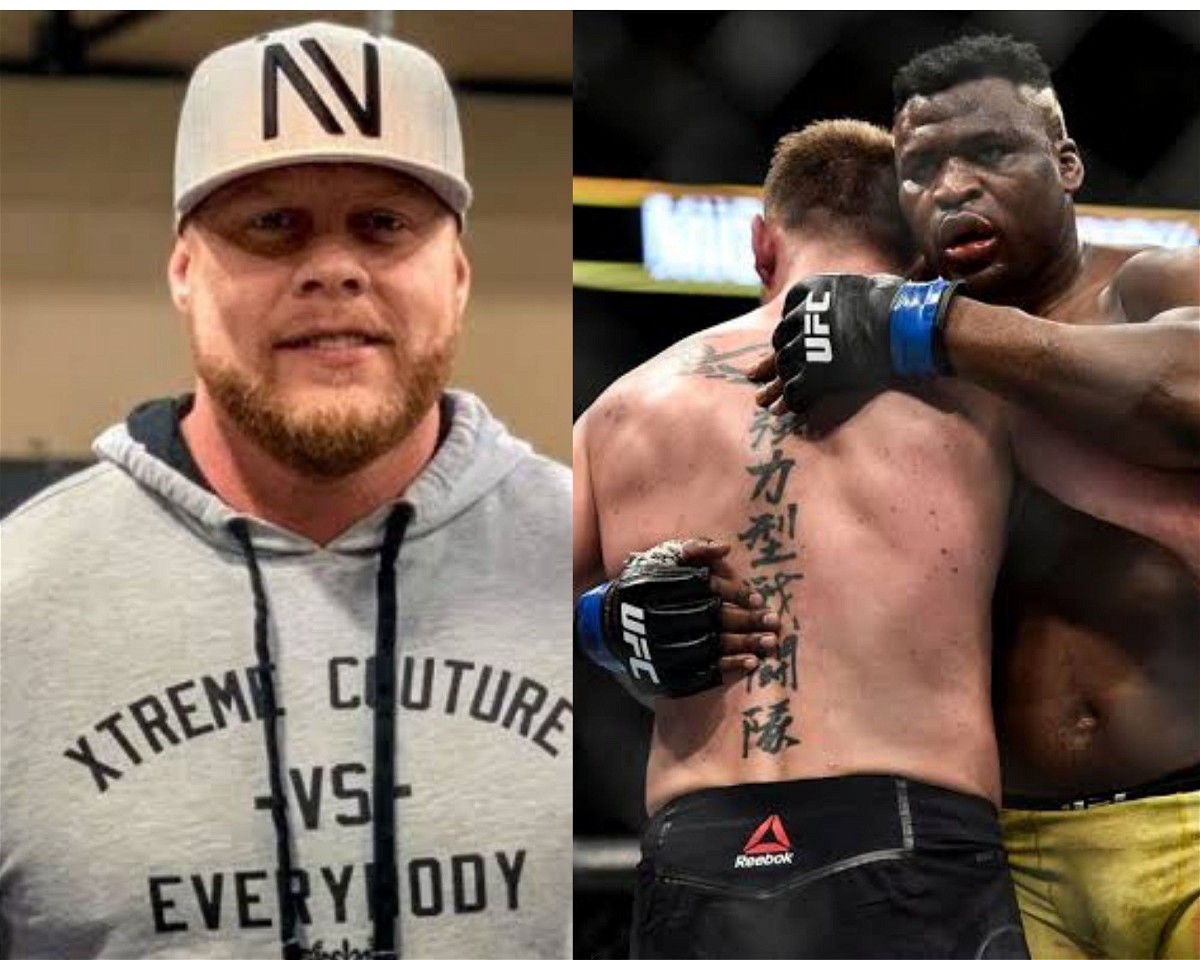 Eric took to his Twitter to provide the information about the above. Nicksick made an appreciation tweet for Miocic’s team as he called the gesture “an unbelievably classy move”

Here is what Eric Tweeted :

“In an unbelievably classy move, a few of @Stipe Miocic’s coaches wrote to me before and after the fight to wish us luck and say congratulations. That really meant a lot.”

In an unbelievably classy move, a few of @stipemiocic’s coaches wrote me before and after the fight to wish us luck and say congratulations. That really meant a lot. ???????????? #UFC270

The history between Francis Ngannou and Stipe Miocic:

Ngannou and  Miocic have previously met twice inside the octagon. Francis lost the first bout between the two. However, he made sure to snatch the heavyweight title when they met again at UFC 260.

In their first fight, Miocic took down Ngannou six times and outstruck him by landing 70 strikes against Ngannou mere 21. Miocic successfully defended his title for the third time. 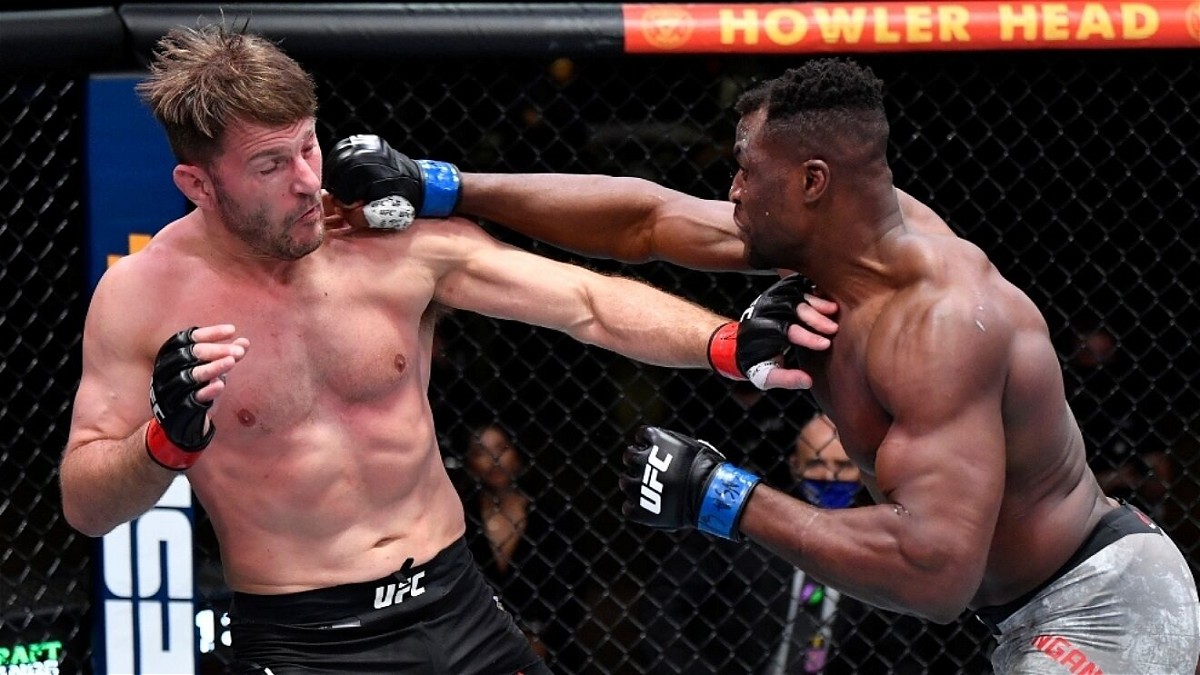 However, tables turned when the duo fought each other at UFC 260. Ngannou had moved out of Paris by then to train in Los Angeles. Stipe was coming off a title defense against Daniel Cormier.

But, Ngannou had other plans ready for him. He took his revenge by knocking Miocic down in the second round of the fight. He even managed to get Stipe’s back once during the fight and took him down. Which was a contrast to Francis’ style of fighting.

Even though Miocic wants to fight for the title it looks uncertain at this point in time. With UFC having an issue with Ngannou‘s management and Jon Jones ready to debut in the Heavyweight division, the current scenario in the division is unsettled.

However, after Derrick Lewis beat Daukas to get back on track he showed interest in fighting Miocic as he feels it is a great matchup. However, it is up to the UFC and Miocic if they will think the same.

What do you think? Should Miocic fight for the title shot as UFC owes him his rematch after he failed to defend the title against Ngannou? Do let us know in the comment section.