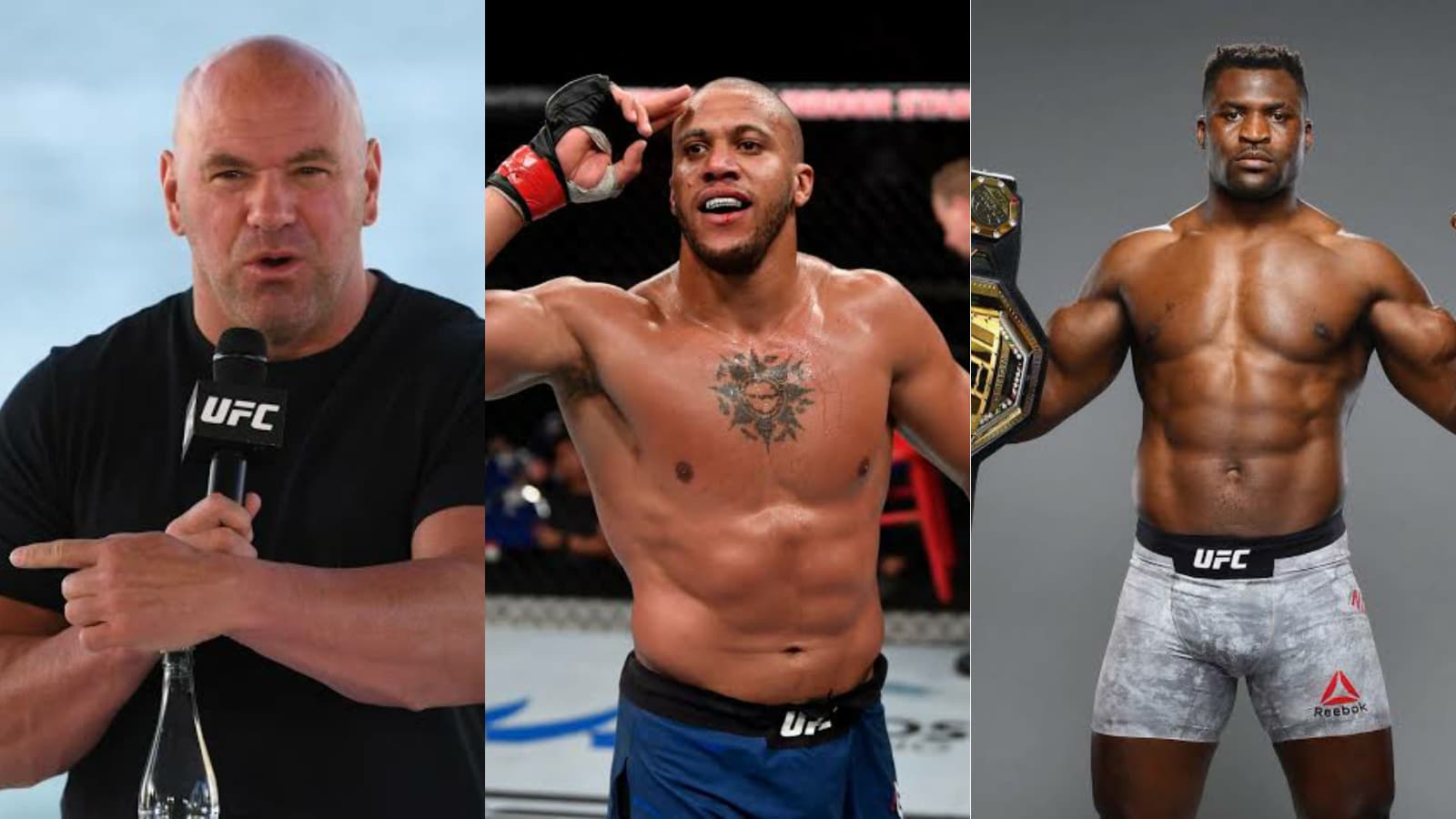 Recently Francis Ngannou sat down with UFC presenter Megan Olivi to discuss his next fight against Ciryl Gane at UFC 270. Ngannou was about to defend his title against Derrick Lewis in August of 2020.

However, Francis said that he won’t be able to get back on the octagon before September. Reacting to which UFC matched up Ciryl Gane against Derrick Lewis. But, they put the interim heavyweight title ok the line.

The UFC heavyweight champion Ngannou shared what he felt about the Lewis vs Gane fight. According to him the fight was good but Putting the interim title wasn’t legit.

“The fight itself was good. It was a good fight, a good matchup. Everyone in that position would have been happy to take that opportunity. It was a great fight, don’t get me wrong.”

According to him, the UFC put the interim title on the line just to apply pressure on him. Since Francis was fit and fine there was no need for an interim title he believes.

“The only thing that I found wasn’t legit was just to have the interim title at that moment just to apply pressure just for power position not because it’s the right thing to do. I was there and obviously was willing to fight and wasn’t hurt. It was good so yeah. That was my only problem with that fight.” added Ngannou.

What’s ahead in the UFC for Francis Ngannou?

As Francis Ngannou gears up to defend his heavyweight title against Cyril Gane at UFC 270 his future in the promotion seems uncertain. According to the reports, Ngannou’s s contract with the UFC is coming to an end and there have been no updates regarding signing a new contract from the fighter’s side. 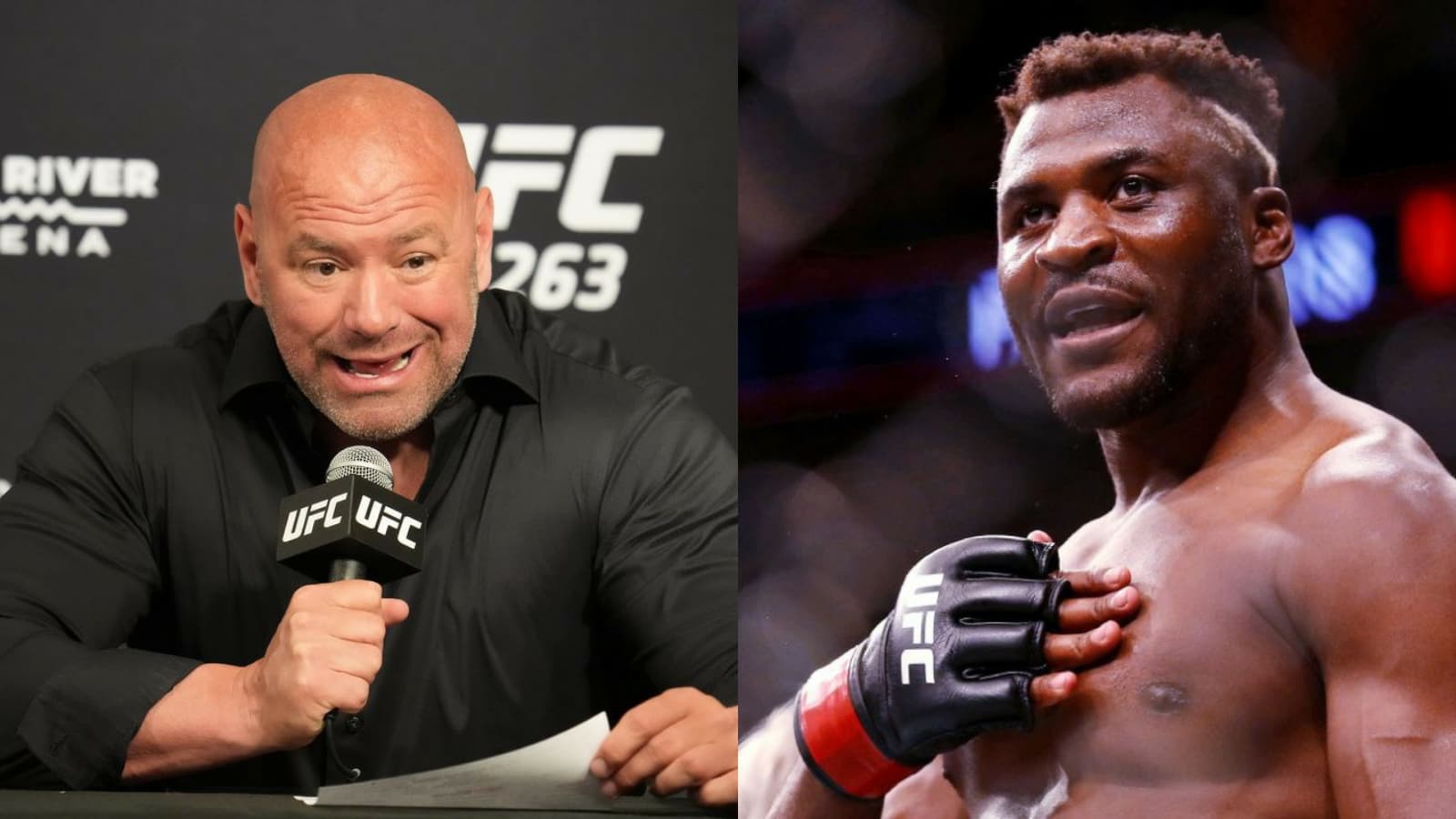 It’s not the first time there has been any dispute between the promoter and the fighter and Ngannou’s relationship with UFC was never that smooth. According to UFC president, Dana White these things happen and sometimes fighters don’t always come to terms with promotion.

White while giving an interview to ESPN, discussed that the main reason for this problem was Ngannou’s poor management team which didn’t allow productive communication.

But before discussing his future,’ the predator’ will have to fight against Gane at UFC 270 and the results of the bout will have a major impact on his future in the promotion

Also Read: “You Want Us Then Call Us”- Manager Martin Wants to Have a Conversation With Dana White About Francis Ngannou UFC Future