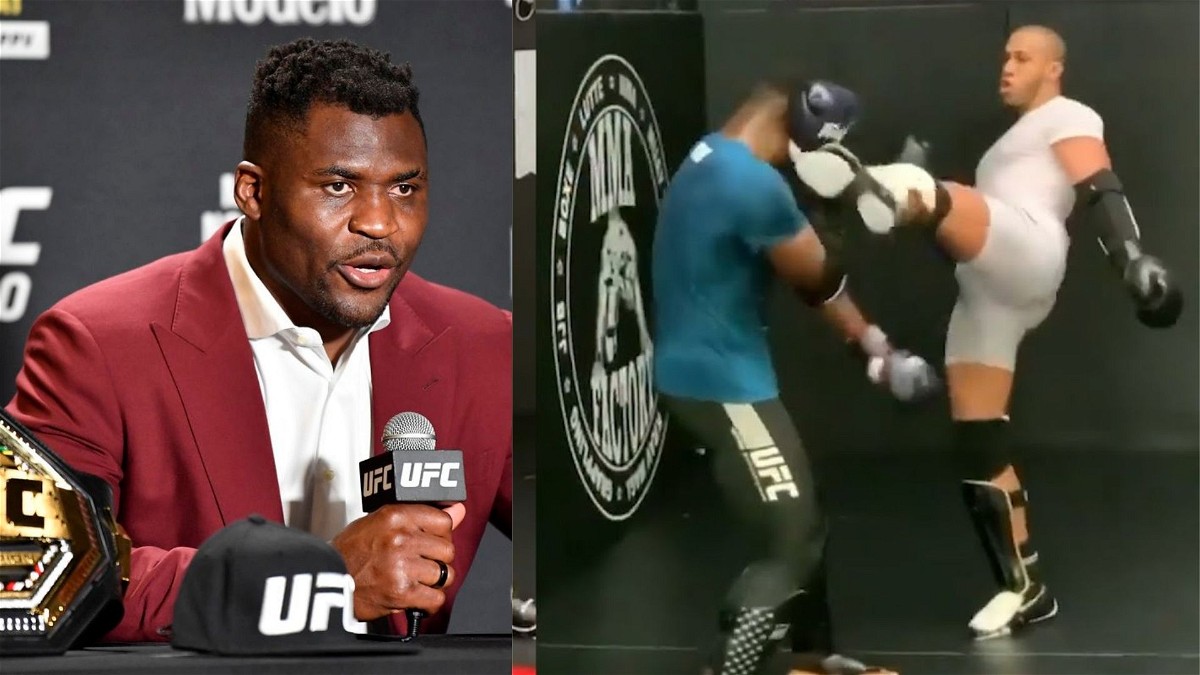 UFC heavyweight champion Francis Ngannou will defend his title for the first time in a highly-anticipated clash against Ciryl Gane at the main event of UFC 270. It is needless to say that there will be a lot of eyes on this matchup because of their history as former training partners.

Consequently, with less than a month left for this mouthwatering heavyweight clash, the heavyweight champion has started to spice things up by trying to play mind games with Gane. In the latest video on his YouTube channel, The Predator explained what went down during his sparring session with Bon Gamin in 2019.

Francis also added that they chose certain videos to make Ciryl Gane look good in order to promote his fight. “There was a lot of footage from that training sessions but a lot of them never came out and will never come out and I know that for a fact. It’s about to make him look better and make me look bad to prove that he’s the man.

After revealing the details of their sparring footage of 2019, Francis Ngannou made a bold claim ahead of their huge title fight. While respecting the skills of Ciryl Gane, The Predator claimed that he will stop the hype train of the Frenchman. 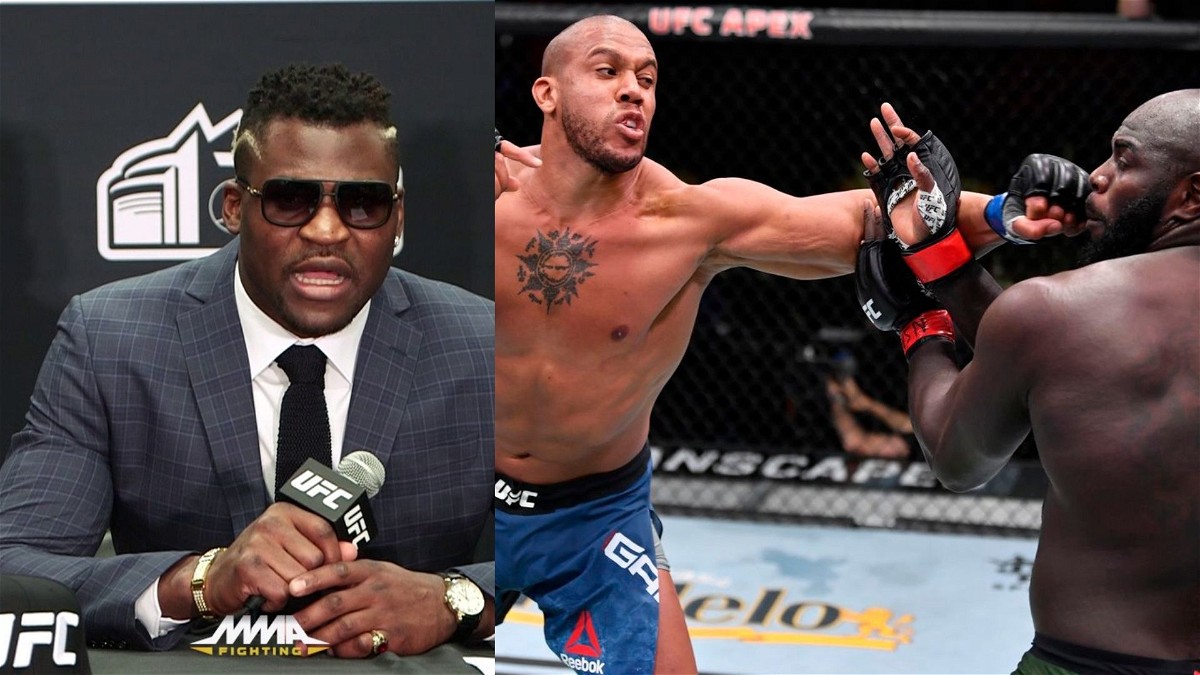 He is good, I’m just gonna get better. So he’s good, he’s talented that’s for sure and that’s the reason why he is there where he is right now. But I’m just better man, I’m just better. I’m the guy that’s gonna stop the hype. He concluded that segment by saying that he cannot wait to step inside the octagon and prove his critics wrong.

Francis seems extremely confident about his chances and it would be extremely interesting to see how he fares against a technical striker like Ciryl Gane at UFC 270.