Recently, Jon Jones shocked the world by vacating the UFC light heavyweight title. And the reason was he wanted to pursue his heavyweight dream.

The heavyweight debut of Jon Jones has been long anticipated. And the biggest reason for that is his dominance in the light heavyweight division.

For more than a decade, Jones has remained unbeaten at the light heavyweight division. He has beaten legends, former champions, and rising contenders over multiple generations. With the heavyweight debut, Jon Jones’ legacy will be in more danger than ever before because of the unpredictability in the division. 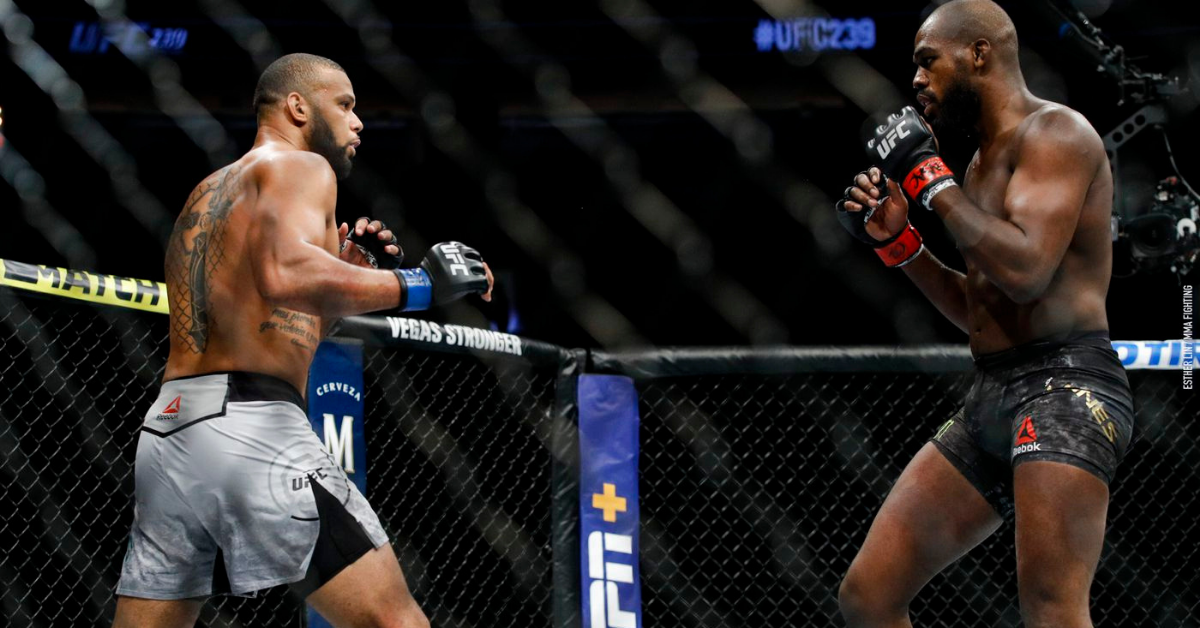 A fight can end in any seconds at heavyweight especially when you are up against someone like Francis Ngannou. And that might be a potential opponent of Jon Jones along with the heavyweight champion, Stipe Miocic.

The majority of fans believe that Jon Jones will remain unbeaten in the heavyweight division as well. If we look at the skillset of Jon Jones and his fight IQ, then he is a problem for anyone in the division. His chin is unquestionable even against the hardest hitters.

And he is so versatile that he can deal with any fighters in the heavyweight division. And Francis Ngannou agrees with that notion too. In a recent interview, when Ngannou was asked about Jones’s future in heavyweight he said that Jones would have a relatively easier time at heavyweight. 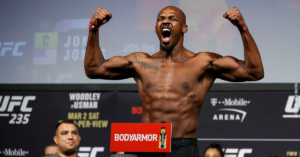 “it’s big boys and they got smaller bones. So it just takes one I don’t care you hit hard or not you can still get caught, I don’t care who you are. Look at my first DC fight. Right before I fought Ngannou he gave me everything he had and I did not go down. DC caught me with a shot that I did not see and I went down. I don’t think it’s that much easier. Plus you got weight to worry about.”

Though Stipe Miocic believes that heavyweight tasks won’t be easy for Jones he does give credit to Jones for the elite skillsets he possesses.