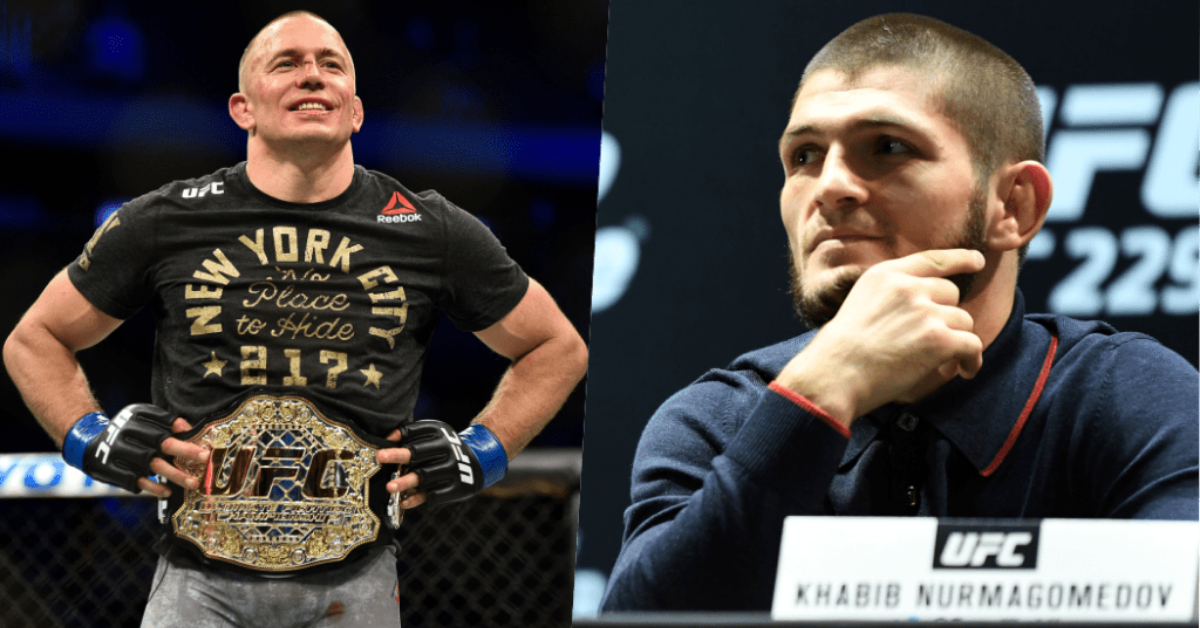 Both fighters have agreed to share the octagon on many occasions. Khabib even claimed that he would fight GSP in April 2021 and then retire. But, there are a lot of obstacles in the path of that fight coming to fruition. 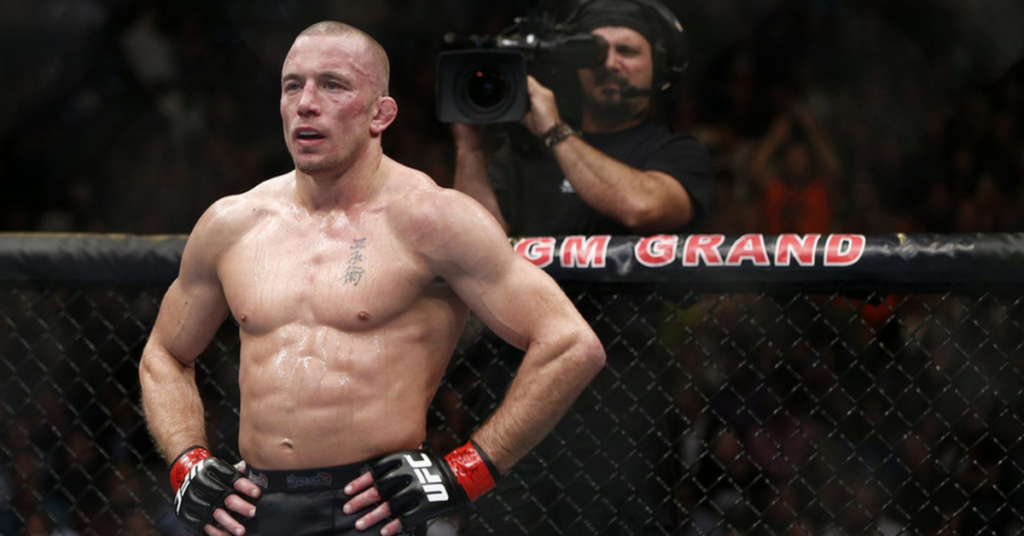 Georges St-Pierre recently talked about the potential fight with Khabib Nurmagomedov. In an interview with BT Sport, he weighs in on him moving to lightweight for the super fight. GSP makes a very fair and honest statement about this potential move as he stated:

“I am 39 years old. I don’t think I can go 155 without my performance being compromised.”

Georges St-Pierre also made a huge statement about Khabib Nurmagomedov as he stated:

“Khabib, I believe is the best fighter right now on the face of the planet.”

Should Khabib Nurmagomedov move up to fight Georges St-Pierre

George St Piere has never been too big for the welterweight division. He has fought guys who were way bigger than him. He even fought Michael Bisping at middleweight division, where he weighed around 185 lbs on the fight night. However, he has never overly depleted himself to compete in the octagon. And that might be a possibility if he drops down to 155lbs.

Georges St-Pierre is at the best physical condition of his life. And from his statement, we can conclude that he is nowhere near the 155 lbs mark.

Surprisingly, Khabib Nurmagomedov has been very adamant about the weight class for this super fight. He has even stated that if GSP does not move down to lightweight he won’t accept this fight. 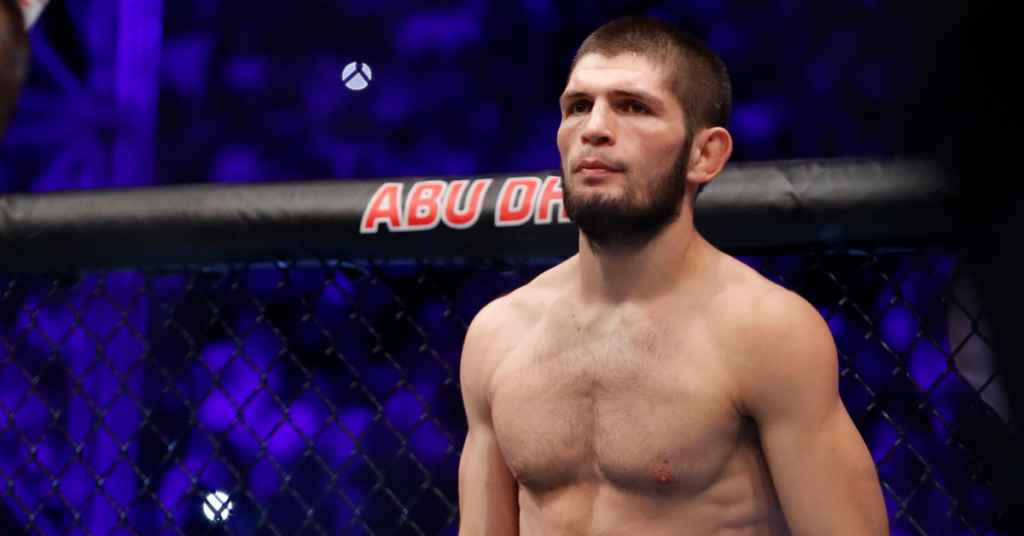 But, this is going to be a high stake fight for both GSP and Khabib. The legacies of both Georges St-Pierre and Khabib Nurmagomedov will be on the line if they share the octagon. So it’s understandable why Khabib would not fight in a weight class he has not fought in before.

Nevertheless, if this fight ends up happening it will be the most competitive match in Khabib’s career. However, to beat Khabib Nurmagomedov, GSP will have to be at his absolute best.