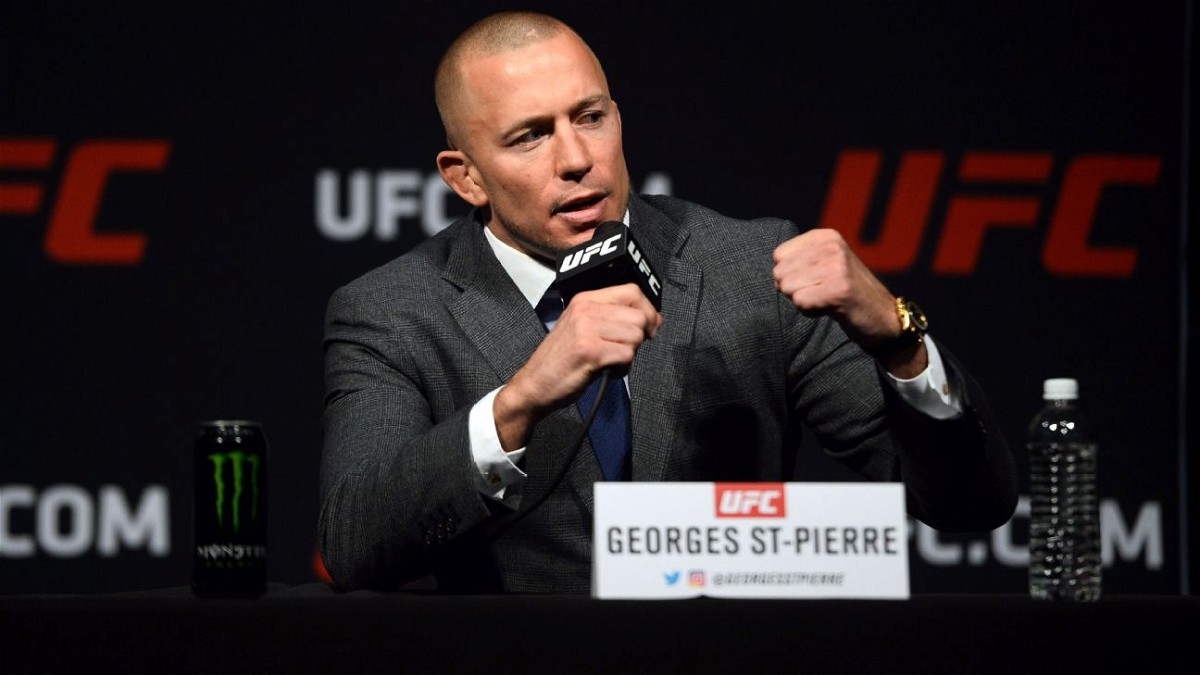 The debate of the greatest MMA fighter has been one that has evolved over the years. From Royce Gracie in the early years to Anderson Silva and Georges St-Pierre in the late 2000s, the option for the greatest Mixed Martial Artist has kept on changing with time.

In recent years, fighters such as Khabib Nurmagomedov, Jon Jones and Kamaru Usman have also entered the race of being the GOAT. However, according to the greatest UFC welterweight champion of all time, Georges St-Pierre has a unique view of the matter.

On an episode of Lex Fridman podcast, GSP said, “I believe the best fighter, the GOAT is not even born (yet).” He continued, “Because the generation that is present, benefit from a huge advantage. They have knowledge, technology that we didn’t have before. And we had knowledge that the other generation did not have before. But I believe the GOAT, the best is not born yet.”

Georges St-Pierre elaborates on his opinion.

GSP went on to explain his views. “As good as they are today, I think in a sport where you measure performance, tracking field, Olympic lifting, you know someone is better than the other one because you can measure the performances. Fighting is all subjective. We always debate of who would win. But the tendency in sport is that the performances get better. “ 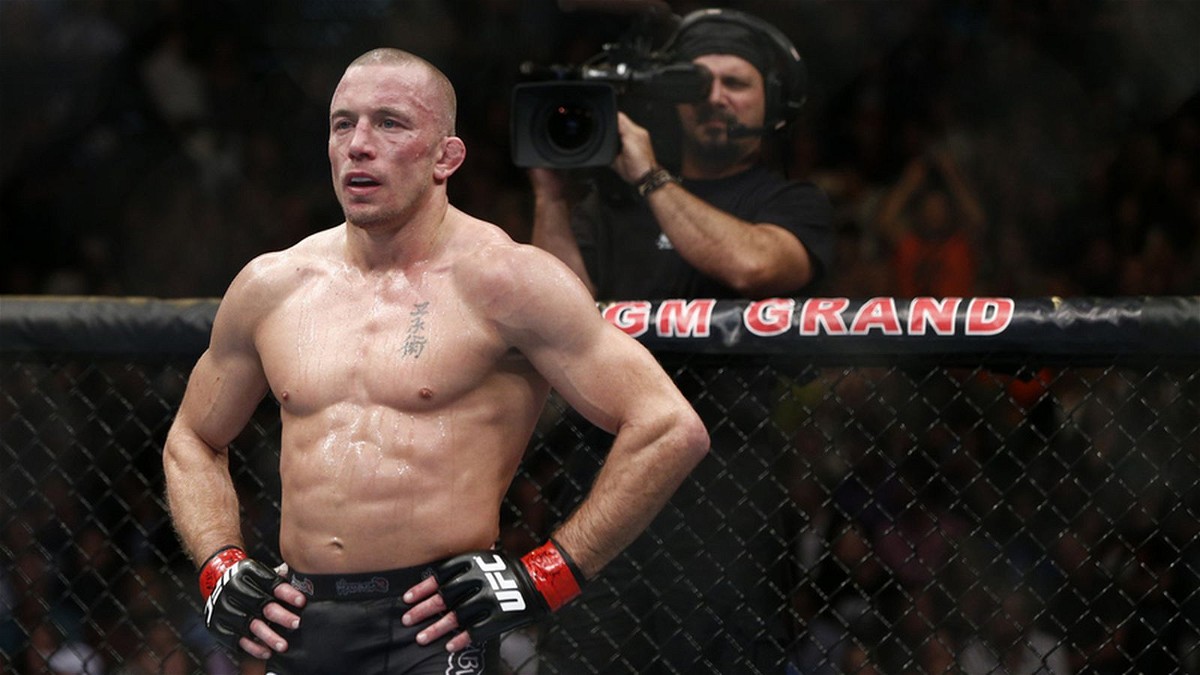 “I don’t it’s because the athlete necessarily gets better. It’s because they have access to better technology, knowledge and they learn from their predecessors,” concluded GSP.

The French fighter himself is considered to be the greatest fighter of all time. He has lost only two fights in his career. One to Matt Hughes and the other to Matt Serra. But he has avenged both of his losses. However, it is evident that he does not view himself as one of the potential GOATs. 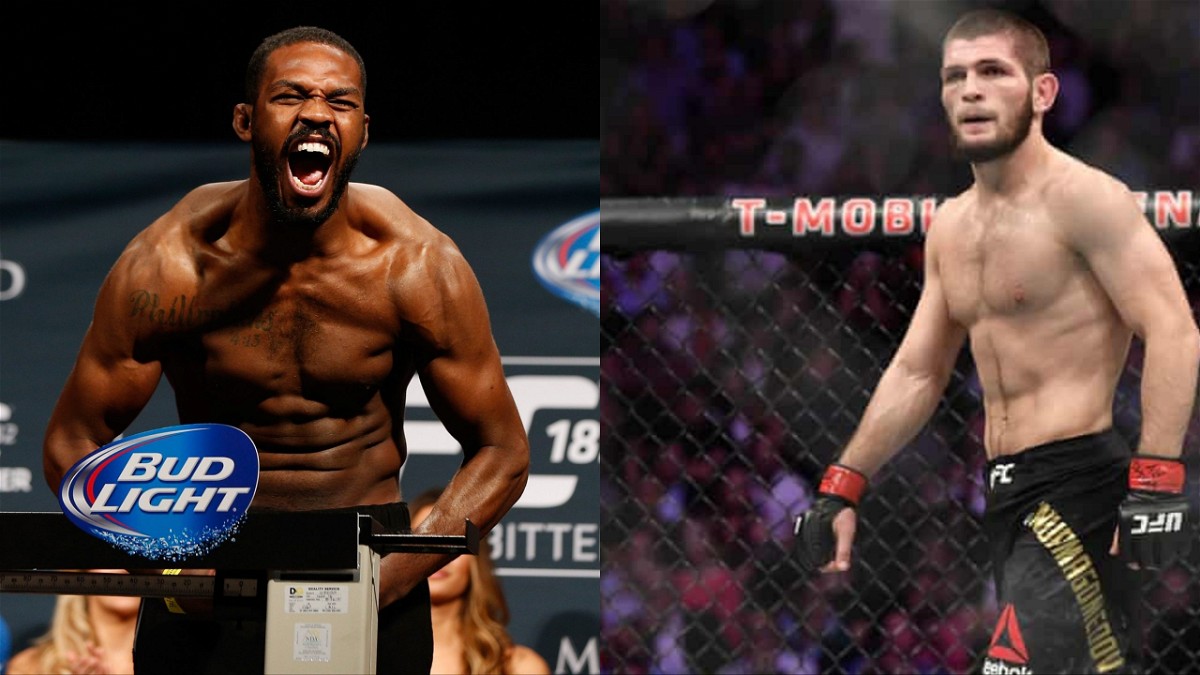 Although athletes such as Jon Jones and Khabib are once in a lifetime athletes, they will be other fighters who eclipse them in terms of skills and abilities. Similar to what happened with the Gracies and the likes of Fedor Emelianenko and Rampage Jackson, the new generation always gets the best of the old guards. As UFC president Dana White says, ‘Fighting is a young man’s game.’ Hence, GSP’s argument has a lot of merits.