Gilbert Burns Talks about Accepting a Fight with Khamzat Chimaev, Says the Hype Is Real 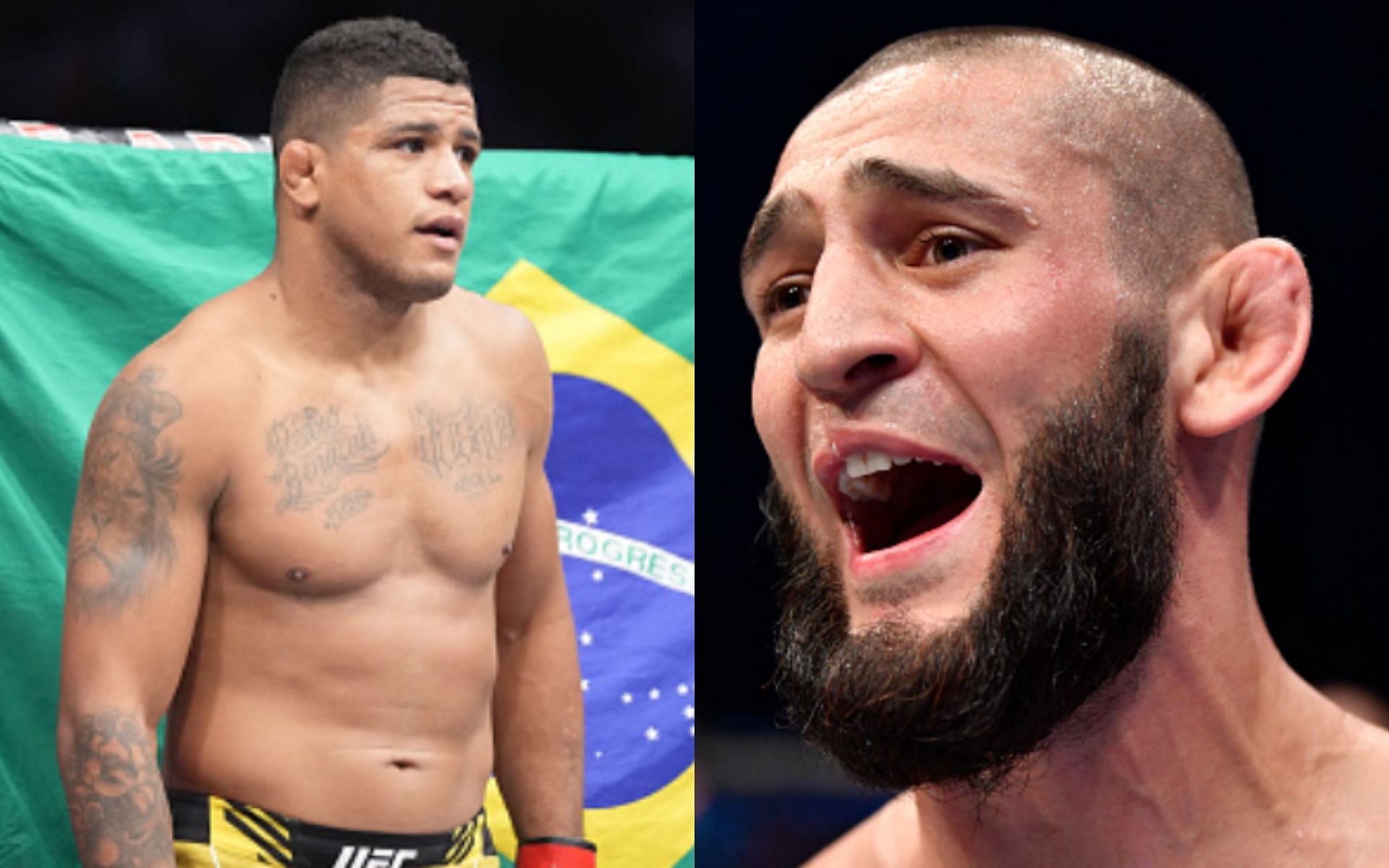 Khamzat Chimaev has risen through the ranks and entered the top 10 of the welterweight division after his much impressive win over Li Jing Liang at UFC 267. The Borz has been the talking point after his victory, as some people believe that he deserves a title shot against Usman.

Meanwhile, others have an opinion that he needs to face tougher competition by taking on fighters in the top 5 of the division before getting a proper title shot. Consequently, in a recent interview, Gilbert Burns (#2) spoke about Chimaev’s emergence in the welterweight division.

While speaking about the Borz, the Brazilian fighter indicated that he would love to face Khamzat down the line. “Even Khamzat in the future that’s a great option for me. I never say no for a fight and I still believe he got to do a little bit of more work. But I’m still open to fight any one of these guys.”

So comment below who you think should be Gilbert Burns’ next opponent?

While having a conversation with MMA Junkie, Glibert Burns gave his thoughts about Khamzat Chimaev who is an upcoming prospect in the division. The Brazilian fighter believes that Chimaev will soon become a top contender and it is imminent that the two of them will share the octagon. 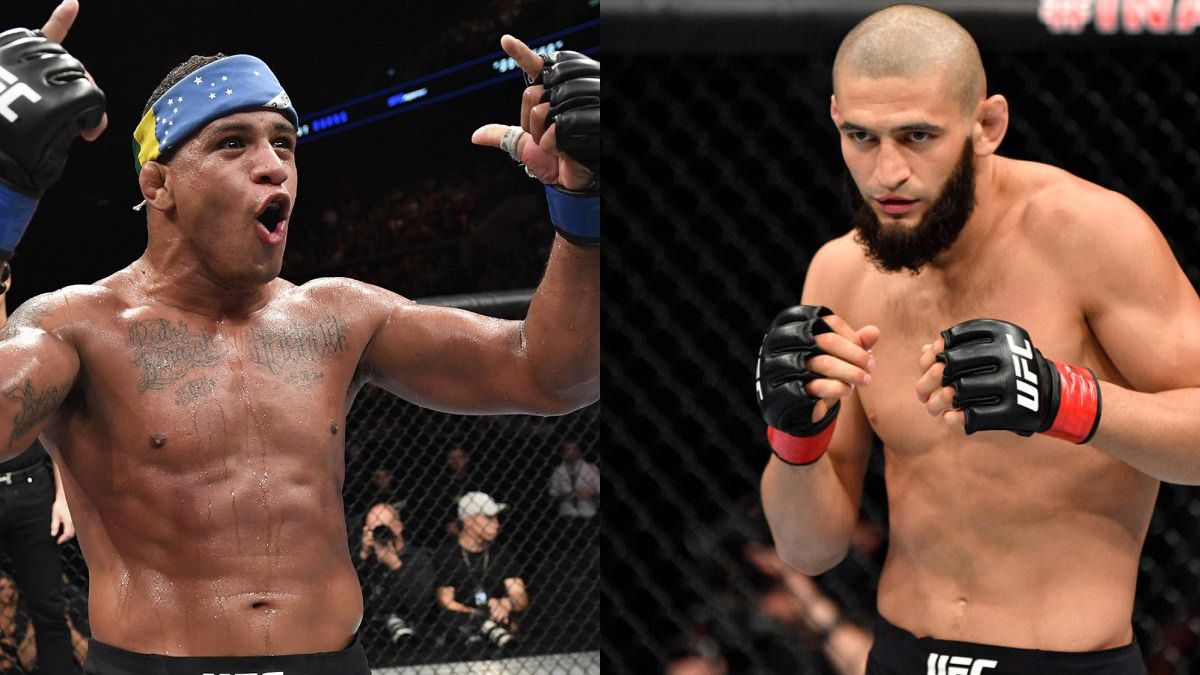 In addition to that, he also revealed that this fight could take place soon if none of the fighters in the top five want to face him next.

I think so. I think he’s real. He’s being tested. I think I’m going to face him very soon. I think he needs one more win and he will have it  if things keep going like that and if Colby, Masvidal, Leon don’t wanna even say my name. Why not? I would give him an opportunity.

With Jorge Masvidal and Colby Covington injured, a fight with Leon Edwards looks possible for Burns. However, the British fighter has not shown interest in this matchup as he wants a title shot against Kamaru Usman.

Thus, there is a high possibility that we could witness a matchup between Gilbert Burns and Khamzat Chimaev soon. This fight would generate a lot of excitement among fans.