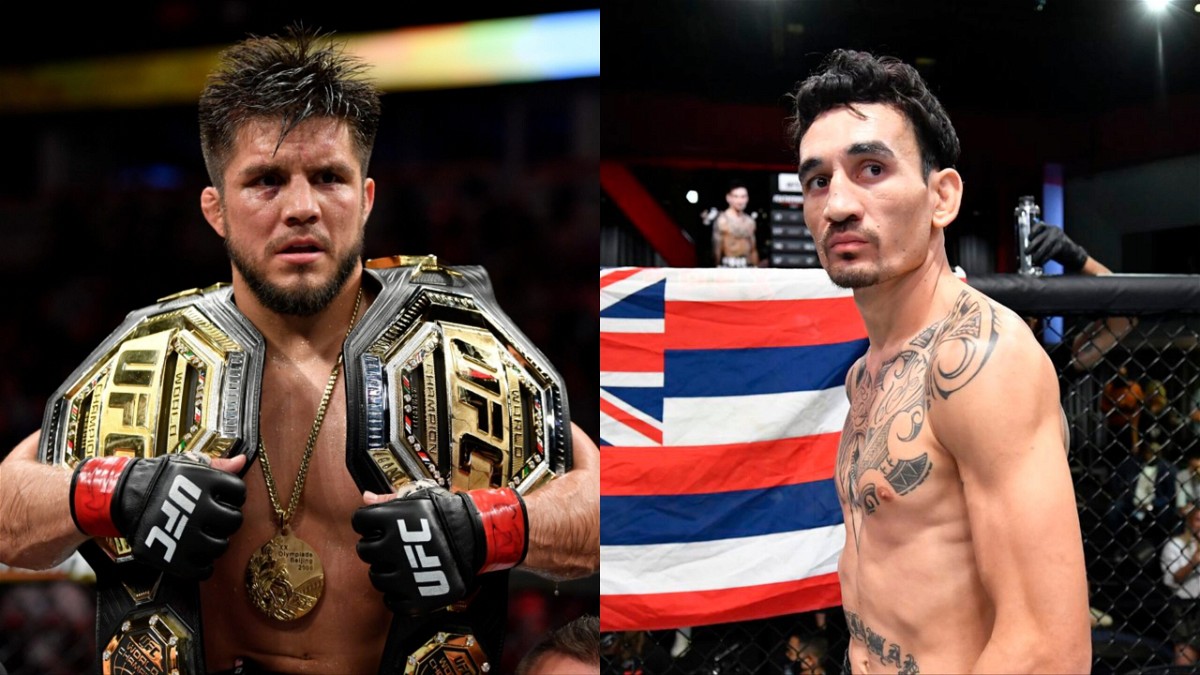 Triple C, Henry Cejudo wants to fight the former UFC featherweight champion, Max Holloway, in order to get a crack at the current champion Alexander Volkanovski.

Henry Cejudo retired from active competition after UFC 249. After beating Marlon Moraes in 2019, Henry defended his 135 lbs title against a veteran of the sport, Dominic Cruz. After the stoppage win, Cejudo unceremoniously announced that he will be relinquishing the belt.

Although there have been murmurs of the former champion coming back, no opponent is scheduled for his return. Although Cejudo is yet to enter the USADA testing pool, he is already eyeing the featherweight division.

Henry Cejudo: ‘I know I can beat Max Holloway’

The current 145 lbs champion is all set to defend his title against ‘The Korean Zombie’ Chan Sung Jung at UFC 273. However, the April 9 card was originally supposed to be headlined by Volkanovski and Max Holloway. But the latter had to withdraw from the contest due to an injury.

After the news broke, a lot of fighters jumped on the opportunity to call out the champ. Henry Cejudo was probably the most vocal out of all of them. However, UFC president Dana White shut down the proposal instantaneously.

He denied Cejudo the title shot and asked him to fight other contenders. Now it seems as if Henry will do just that. In a recent interview, Cejudo has called out Max Holloway and claimed he can beat the former champion. He said,

If Henry Cejudo is truly serious about the return then he has to go through a six month period of USADA drug testing. He is currently enjoying a role as the mentor to his fellow fighters. The 35-year old recently expressed interest in coaching Jorge Masvidal. 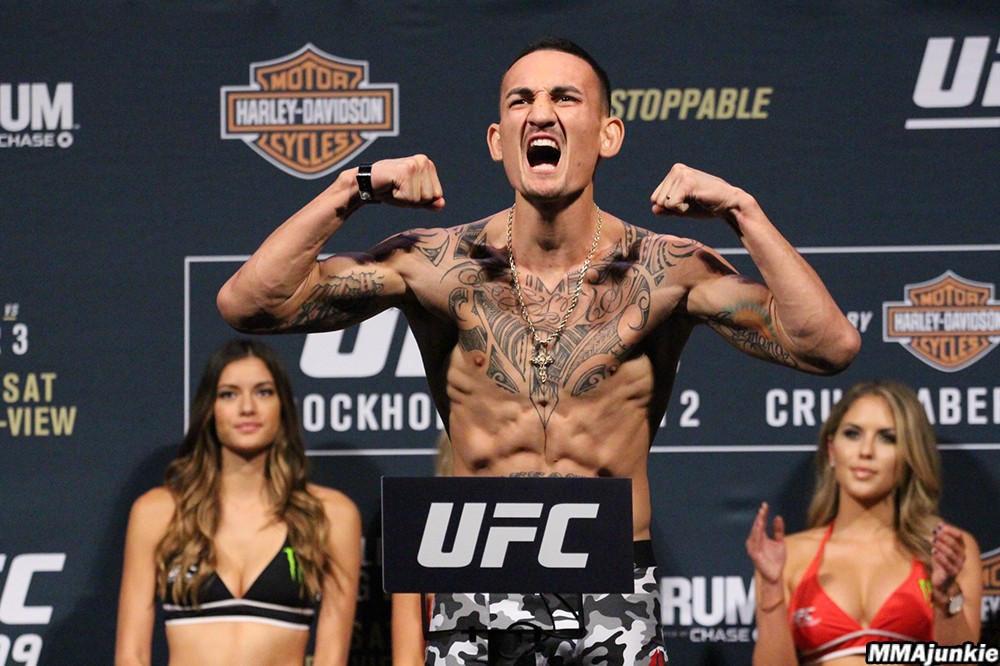 Max Holloway is still under-recovery. With Cejudo needing time to get back into active competition, this might just be the perfect opportunity for the UFC to match them up against each other for a potential no. 1 contender fight.