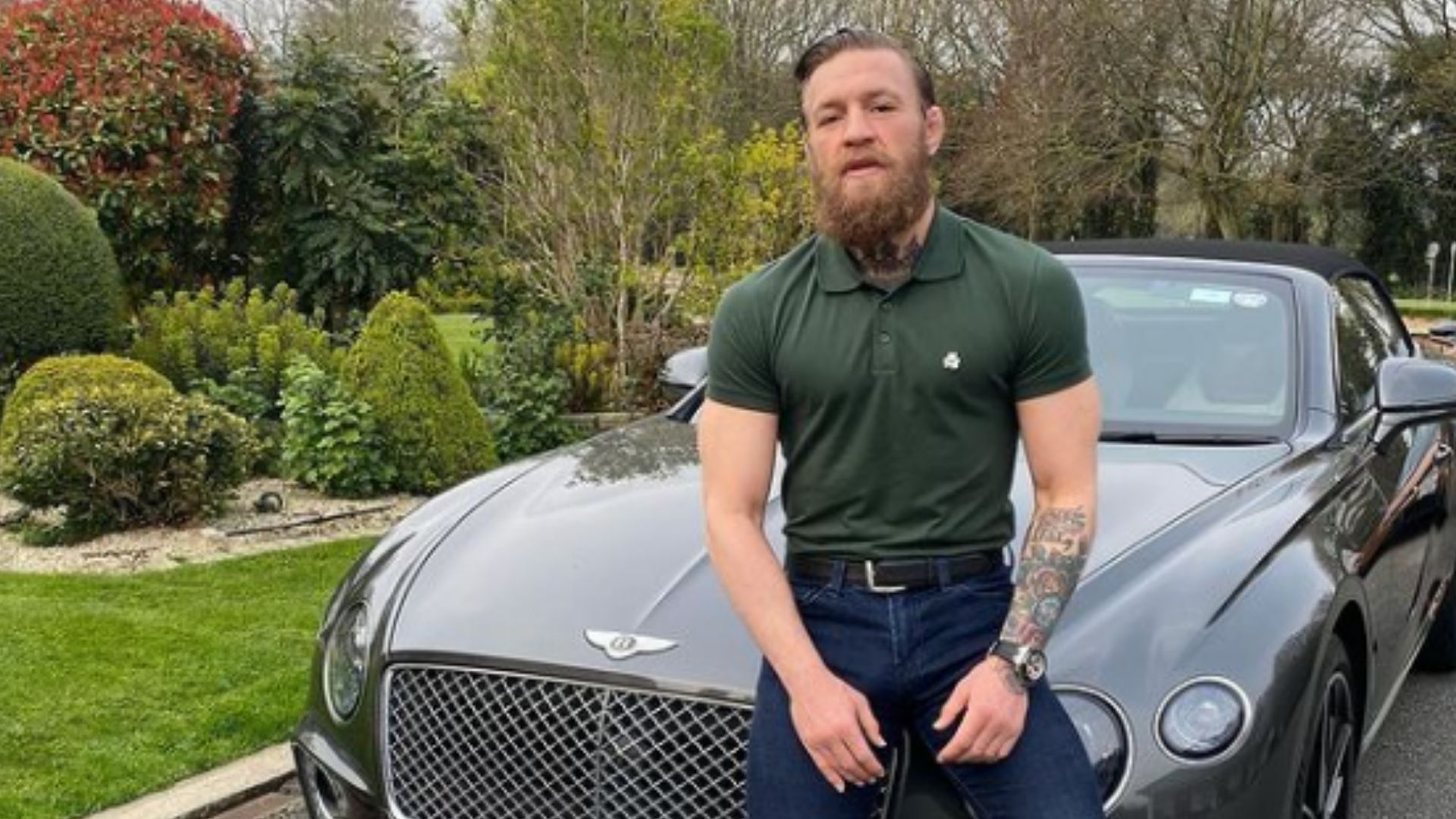 Conor McGregor is the richest Mixed Martial Arts fighter of all time. He rose to fame after becoming a two-weight World Champion in Cage Warriors. Back then McGregor lived on Social welfare checks. Fighting on the regional promotions or smaller promotions is not viable for the long term as the earning opportunities are extremely scarce.

Fortune favours the brave! Conor McGregor never rested until he got to the premier MMA organization of them all, the UFC. The Notorious one made his UFC debut against Marcus Brimage on April 6, 2013. The Dublin native never looked back since his debut.

He went on a winning streak of 7 fights as he defeated the likes of Max Holloway, Dustin Poirier, Dennis Siver and Jose Aldo. Conor headlined his first PPV against Chad Mendez which sold 850,000+ PPVs. It proved Conor has drawing power.

After UFC 189, McGregor has headlined 8 PPVs. All of those events sold well over 1 million PPVs each. UFC 229, which was headlined by McGregor and Khabib Nurmagomedov, is the highest-selling PPV in the history of UFC with 2.4 million buys. Hence, his earnings are more than any other MMA fighter alive at the moment. He also has a whiskey brand called ‘Proper 12’. The company was sold for over $100 million USD.

Conor McGregor is a car enthusiast. He has multiple Lamborghinis and a few Rolls-Royce luxury cars. Following his fight with Dustin Poirier on UFC 257, Conor bought a Lamborghini yacht. He posted pictures of it on his Instagram account.

Early today, The 33-year old fighter did a Q&A on Twitter. There he discussed everything from his recovery to his upcoming fight. A user took that opportunity to ask McGregor what his favourite brand of car was. His answer was Lamborghini.

I like Lamborghini! Although I have ordered my first Ferrari, it is in production now. The SF90 Stradale Spyder. Can’t wait to get it. Give the Ferrari’s a go! https://t.co/VfRn8fp9cF

However, this time around, he is trying something new. Conor revealed that he has booked to buy a Ferrari SF90 Spider. The car comes with a V8, 4.0-litre engine. It has a power of 986 HP. at 7,500 RPM. It can accelerate from 0 to 62 mph in 2.3 seconds. The car will be a prized possession in McGregor’s collection of luxury sports cars for sure.