by Diya Mukherjee
in Boxing, UFC
0 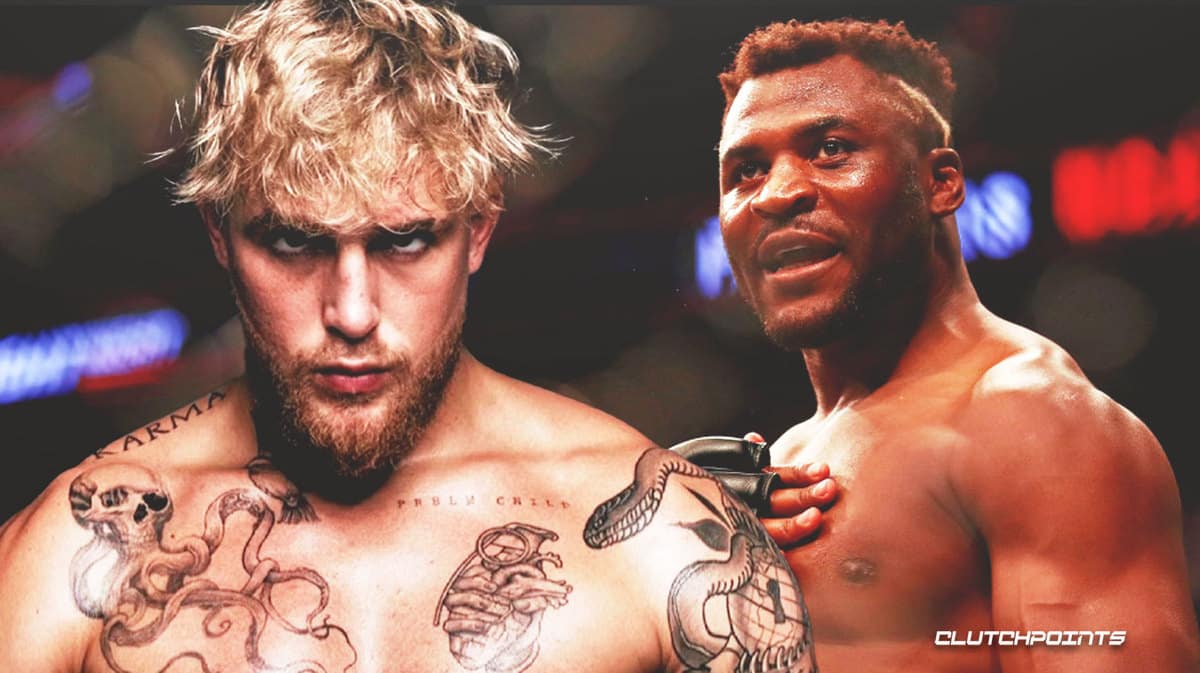 It seems like not only Jake Paul but Francis Ngannou is dealing with escalated issues with the current UFC president, Dana White. The UFC heavyweight champion has said that he might as well leave UFC after his fight with Cyril Gane at UFC 270 as Dana White, by all means, isn’t too comfortable to accept Ngannou’s terms.

Contract discussions with the UFC have reached a stalemate, and Ngannou has stated that he will no longer compete for $500,000.

When asked if he would fight under the terms of an extended deal with the UFC, Ngannou responded no. “No, I will not fight for $500,000, $600,000 any more,” he said. “I mean, it’s over. It’s over. I just did this. I took this fight for a personal reason, and I want to make sure that regardless, even if it’s unfair, I have been wrongly treated, I can make my case to say I have completed the eight fights. But no,” he stated further.

Ngannou stated that he accepted a five-year contract with the UFC in December 2017, before his first heavyweight title match against Stipe Miocic at UFC 220.

The main stumbling block is his contract’s ‘champion’s clause,’ which states that if he has the championship when it expires, he will be obligated to the company for one year or three fights.

It means if he loses at UFC 270, he’ll be free, but if he wins, he’ll be forced to fight for another year.

“The UFC contract is very tricky,” said Ngannou. “That’s why you sign [a 40-month] contract and you find yourself after four years still dealing with that, even though you have been active.”

Ngannou has talked openly of his desire to transition into boxing, and a fight with Tyson Fury with his UFC contract being made afresh.

Jake Paul has spoken out in favor of Ngannou and called out White regarding his treatment towards the players. Jake recently tweeted placing a strong demand:

give this man what he wants Dana. such a fucked up company to be apart of… I got something coming soon… https://t.co/nYIiEyJAlr

Jake and White have been involved in a fiery spat recently and, Jake had challenged the UFC President openly. He posted on Twitter saying:

Seeing this, Dana White too tweeted a response and accused Jake of taking drugs:

.@jakepaul you never responded to the challenge pic.twitter.com/1uzI9mur1T

Jake also said, “I accepted your challenge. I said I would fight MMA. I said that I would retire from boxing and you avoided all of that s–t. … It shows that you are in a corner. You’re a dog in a corner trying to fight to save his whole company and the embarrassment that I’ve put you through. Everybody sees it and what you can’t accept or love or appreciate is that I’m trying to change the sport forever and you are one of the most selfish, capitalistic motherf–kers that I’ve ever seen and everybody else needs you, Dana. I’m the only person that doesn’t need you and I don’t give a f–k about you, but all these people, all your fighters, all of them, they can’t say s–t ’cause you’ll just bench them. You met your maker. I’m not gonna stop. Welcome to the show, ladies and gentlemen.”

Francis Ngannou who is actually having the latest feud with White, said, “Let’s make something very clear, the reason why I’m here is because I earned it. Nobody has given me anything. So I don’t know what’s going to happen tomorrow, but I’m sure I will make it. I will keep making it. I’m want to win this fight, but if I lost, it’s fine. I don’t think that takes anything out of me as a man. I have done a lot as a man. Even if this was the end, well, I’ll say I did it. Not many people in their lifetime, even those who have better opportunities than I, can tell the same story as me. I’m happy where I am.”