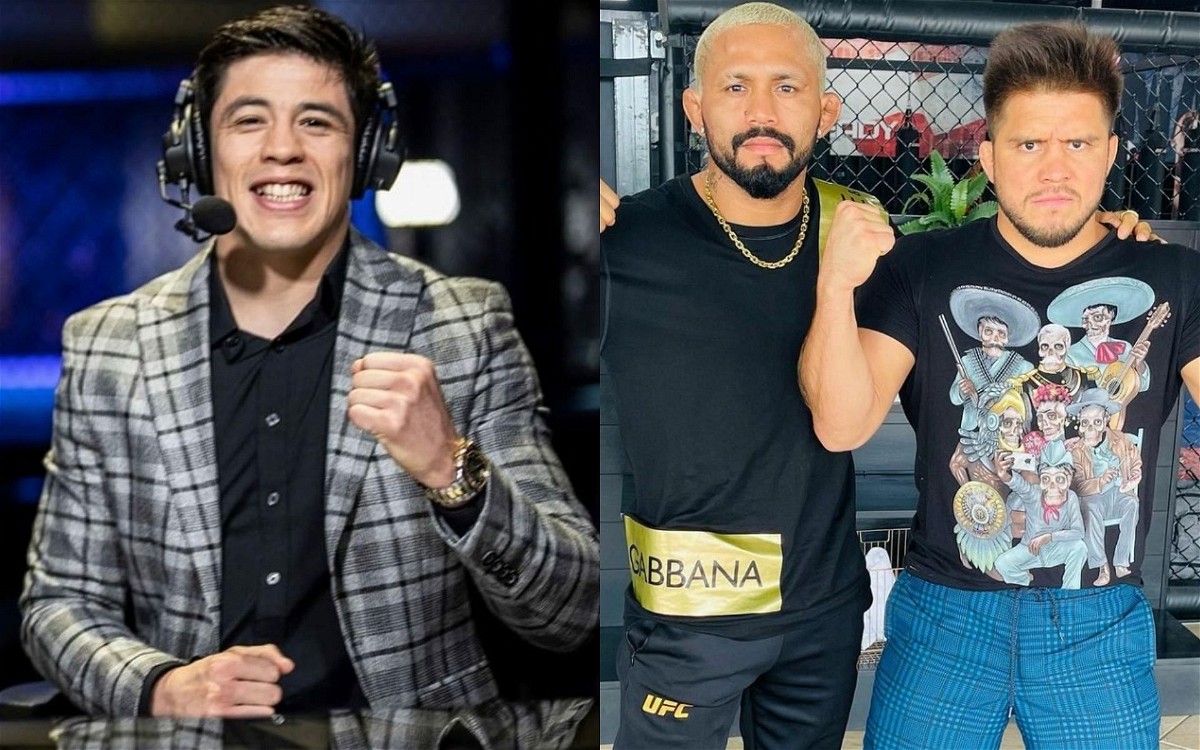 Deiveson Figueiredo has got an opportunity to reclaim his UFC flyweight title as he will go head to head against Brandon Moreno in a trilogy fight. This fight will take place at UFC 270 which will be the first pay per view of 2022.

The God of War will be looking for vengeance after losing his title to Moreno during their rematch at UFC 263. As a result, Figueiredo has already started taking severe measures in preparation for this trilogy fight. Deveison has taken the first step as he moved to Arizona for the preparation of this fight.

The Brazilian fighter will be training with former two-division champion Henry Cejudo as he seeks revenge for his loss. In a recently concluded interview with The Schmo, Figueiredo was asked why he wanted to train with Henry Cejudo?

So to what extent will Deiveson Figueiredo’s ground game will improve after training with Henry Cejudo? Comment below your thoughts.

While speaking to Schmo, Deiveison Figueiredo said that he wasn’t at his best during the second fight against Moreno at UFC 263. However, Deus De Guerra has pledged that he will take revenge against the Mexican fighter in the trilogy fight at UFC 270. The Brazilian fighter also expressed that he will take retribution for Henry Cejudo as Brandon Moreno betrayed him. 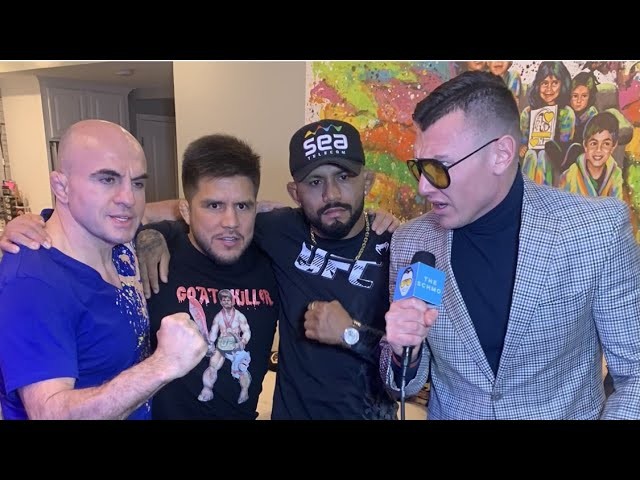 This fight is going to be a wonderful fight. I’m very motivated and he betrayed Henry Cejudo. You know the history, yeah? Henry Cejudo let the cry baby, the assassin baby live two years in his house and after that cry baby Brandon Moreno get out and helped another guy to fight against Henry Cejudo.

To put things into context, Moreno stayed at Triple C’s house for two years. Although the Mexican fighter left for another camp and helped Benavidez prepare against Cejudo in 2016. After seeing Deiveson’s comments it looks like the rivalry between these two flyweights has reignited.