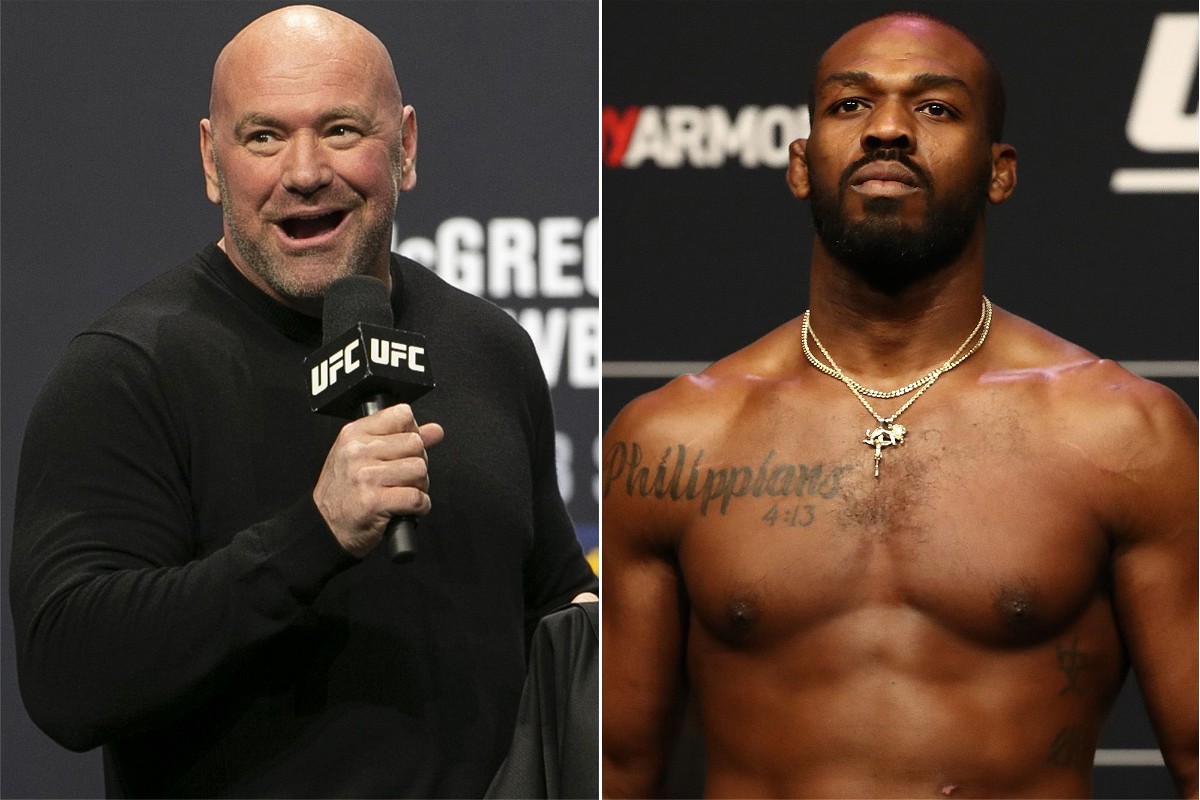 When the Jon Jones vs Dana White battle started fans believed that eventually, UFC will pay Jones a big enough fight purse that will convince him to fight for the heavyweight title. However, at the moment it does not look like Dana White is willing to negotiate with Jon Jones for his heavyweight debut.

“Well, Jon made it very clear he won’t fight Stipe. That’s up to Jon Jones whether he wants to fight or not. There are fights available, they are here. I am gonna keep making fights, every weekend. If Jon Jones wants to fight he can, if he does not he doesn’t have to. Nobody is going to force Jon Jones to fight.”

Dana White is confident that Jon Jones is the GOAT of MMA with all his accomplishments in the UFC light heavyweight division. And he does not need to win the UFC heavyweight title to prove his GOAT status. However, White also made it clear that he is not going to try and persuade Jones to make a UFC return. Dana White stated:

“He has had a great run. He had an incredible legacy. I personally see him as the GOAT. Right now you got guys that are nipping his heels like Usman and some other guys out there. It’s up to him. He can fight this summer or he can never fight again.”

“I mean he could do it(Move up to a heavyweight division and win the UFC title). That is like Bradie going out and winning another Superbowl. Obviously going up to heavyweight it would be tough to argue if he wins the title that he is not the GOAT. Right here right now he could retire and I will still consider him the GOAT right now somebody else accomplishes what he has.” 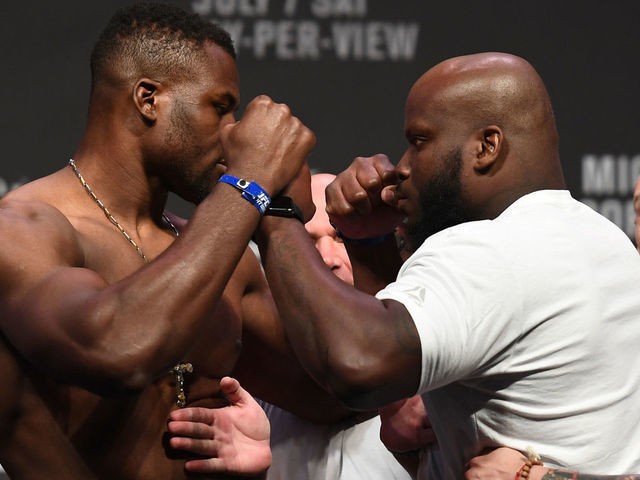 At the moment, it seems that Francis Ngannou will take on Derrick Lewis after August. And the winner of that fight will take on the former heavyweight champion, Stipe Miocic. If Jon Jones decides to accept the fight then he might fight the winner of Ngannou vs Lewis 2. However, at the moment the future of Jones in the UFC looks very uncertain.