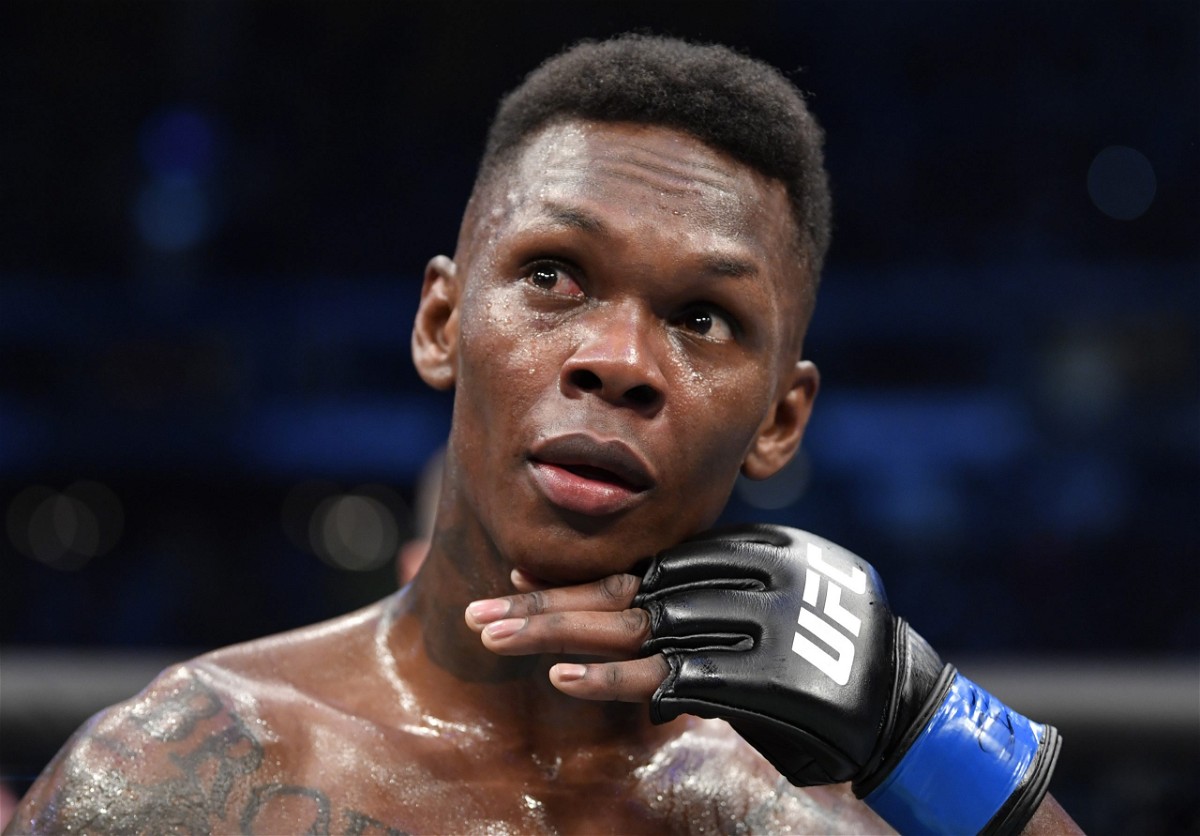 Current UFC Middleweight Champion Israel Adesanya is well known in the MMA Community for his on and off screen shenanigans. ‘The Last Stylebender’ has a very quirky personality with a sense of humor and has never left the opportunity to mock his rivals through his words. The latest victims of Adesanya’s mocking has been his former opponents Marvin Vettori and Paulo Costa.

UFC Middleweight contenders Marvin Vettori and Paulo Costa will be headlining the main event of UFC Vegas 41 this weekend at Las Vegas, Nevada. Coincidentally both Vettori and Costa are coming into the contest on the brink of a loss handed by none other than the current champ Israel Adesanya.

In the Stylebender’s latest video on YouTube, Adesanya sat down and provided a breakdown of the upcoming UFC Fight Night main event featuring Marvin Vettori and Paulo Costa. Adesanya also made sure to take hilarious digs at both of his past opponents in his unique way.

In the end of his analysis, Adesanya gave his final verdict regarding the Costa vs Vettori fight. Adesanya cheekily responded by saying, “I don’t really care who wins to be honest, I just want to see a good fight. I want to see my children do well, I really wish the best for my kids.”

Israel Adesanya gives his analysis on the Costa vs Vettori bout

“Vettori’s biggest weapon in this fight is his chin. That block head. That fu*****g lego block head. That’s his biggest weapon in this fight because he can take Costa to deep water by taking punishment [Vettori] can take a lot of punishment, I’ll give him that. I would say his method of victory is just taking Costa to deep water by grappling him and stalling, or just making him work.

Israel Adesanya acknowledged Paulo Costa’s striking prowess and his ability to throw kicks. ‘The Last Stylebender’ also thinks that Paulo Costa should make the most of Marvin Vettori’s ‘s**t footwork’ and also warned Costa about the takedown attempts of Vettori.

Adesanya said, “Costa’s path to victory in this fight? Get him out early. I feel like do what you did that got you this far because you’re not fighting me, you’re fighting Vettori and he has got s**t footwork, even worse than you. So I feel like Costa can just do what he does and just bull rush him, bulldoze him, but be careful of the takedowns because Vettori is going to try that and take him down.”

Both Marvin Vettori and Paulo Costa would be looking to get back in the win column this weekend. It would be interesting to see who will emerge out victorious from this spectacular Middleweight match-up. Who do you think will win in the Costa vs Vettori bout? Let us know in the comments section.