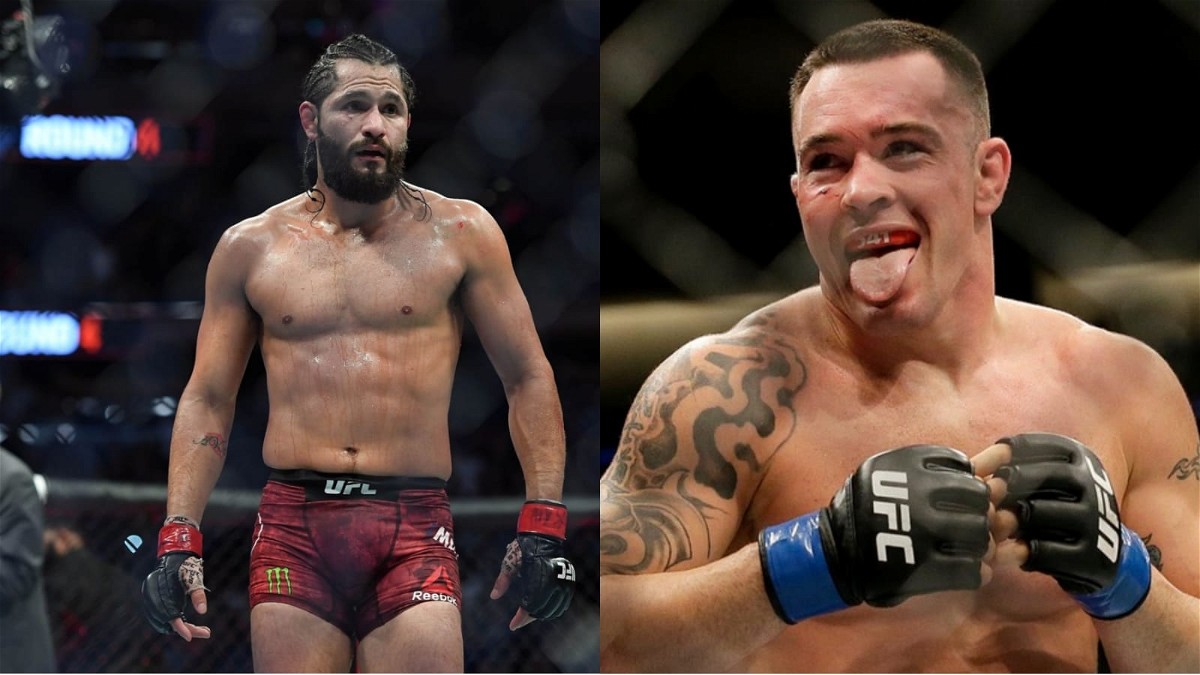 Colby Covington has a second opportunity for the welterweight title this weekend as he takes on Kamaru Usman in the main event at UFC 268. The Chaos will be looking for vengeance against Kamaru after suffering a defeat in a hard-fought battle for the title at UFC 245.

Consequently, as we lead up to this pay per view, Colby Covington gave an interview where he answered questions regarding his title fight and spoke about Kamaru Usman, Khamzat Chimaev, Jorge Masvidal and a few others. While speaking in this interview, The Chaos made a very bold statement about Gamebred.

Covington slammed Masvidal by stating that “There’s nobody on the UFC roster that ‘Street Judas,’ that fragile guy Masvidal, he can beat right now. That guy is washed up. I saw the discipline in the way he trained for years. The guy is nothing. He has no skill set. He completely got melted his last fight.”

“Has he woken up yet from his last fight? He’s probably still sleeping. I don’t know if he’s ready to go fight yet. He’s definitely concussed and fragile. There’s not a guy on the roster that ‘Street Judas’ Masvidal can beat.”

Not only did Colby Covington slam Jorge Masvidal by saying he cannot defeat anyone in the roster but he has also trashed Kamaru Usman’s victories over Gamebred in an interview. An interviewer questioned him whether he has seen any changes in the Nigerian Nightmare’s game. 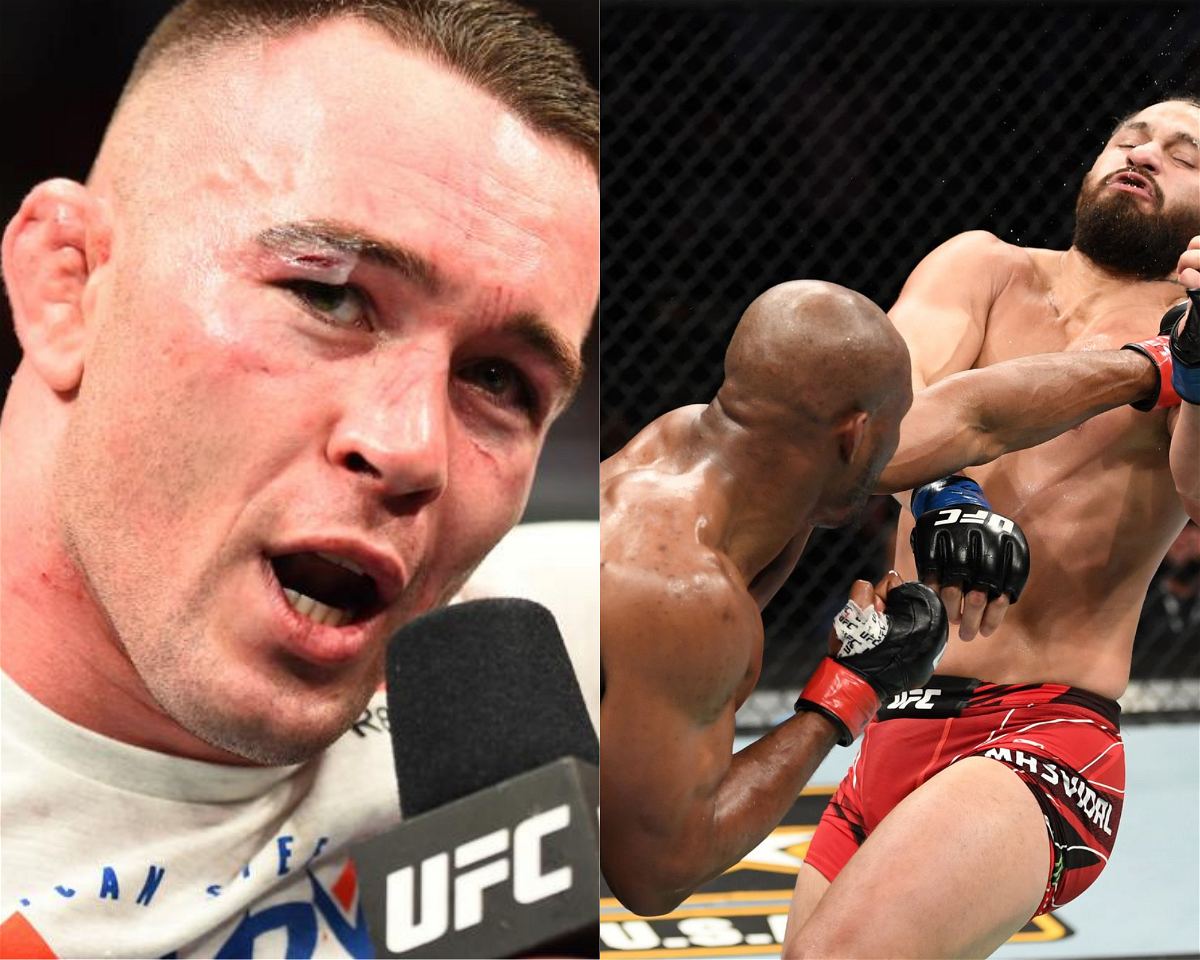 Colby answered this by taking a dig at both Kamaru and Jorge Masvidal. “He hasn’t fought a welterweight like me. He’s been fighting a guy that was a journeyman that had all the hype that the media put lightning on a bottle on this guy. Talking about ‘Street Judas’ Masvidal. The guy’s got double-digit losses.”

Almost 20 losses on his record. Talk about hype. That makes you the best pound-for-pound fighter by knocking that guy out? I was knocking that guy out for the last 15 years. I’d beat him up, knock him out in my living room for free every single night when we lived together.

Covington has a terrible relationship with both Kamaru Usman and Jorge Masvidal. Therefore it is needless to say that he wouldn’t miss any opportunity to take a jibe at both these welterweights. With only a few days left for the big rematch between Usman and Covington, who do you think will come out on top in this main event contest?