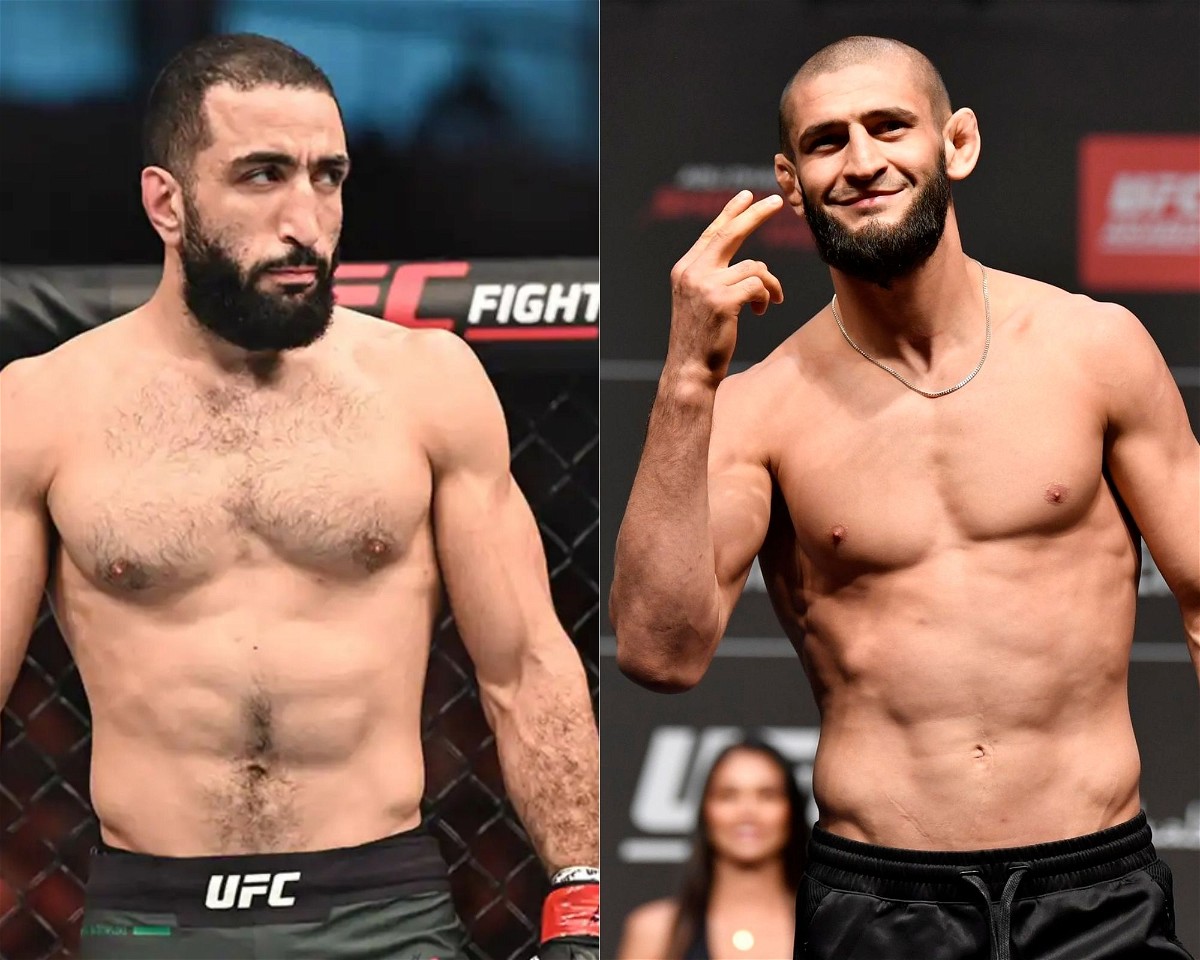 Belal Muhammad thinks he can gain more by beating Khamzat Chimaev than anybody else in the current Welterweight division.

Muhammad is all set to fight Stephen Thompson in the co-main event bout at UFC Fight Night: Lewis vs Daukaus. Ahead of his fight in a UFC press conference, Muhammad was asked about him and Chimaev going against each other in the future.

Reacting to this Muhammad explained that he is always going to respond if any fighters call him out. He stated that he is a pure fighter and always looking for potential challenges.

He gave the instance when he accepted the Twitter call-out of Kevin Lee and fought despite having nothing to gain from the fight. ” I’m a fighter at heart. So if anybody calls me out I’m not gonna sit there and sit back,” said Muhammad.

According to the American, Chimaev is the biggest name right now in the Welterweight division as well as in the UFC. ” He has the most momentum, the biggest hype,” said Muhammad.

The fighter also compared the rise and popularity of Chimaev with Conor McGregor. Muhammad explained that by beating Chimaev he can gain all that momentum for himself can become the next superstar. “ You gain more beating him than anybody else in the division, ” said Muhammad.

Is Khamzat Chimaev vs Belal Muhammad a possibility in the future?

Fight fans are excited about Chimaev’s next fight and who is going to be his opponent. Since his debut, the Russian-born Swedish has continued his dominance in the Octagon. He has shown potential by defeating opponents like Gerald Meerschaert and Li Jingliang. 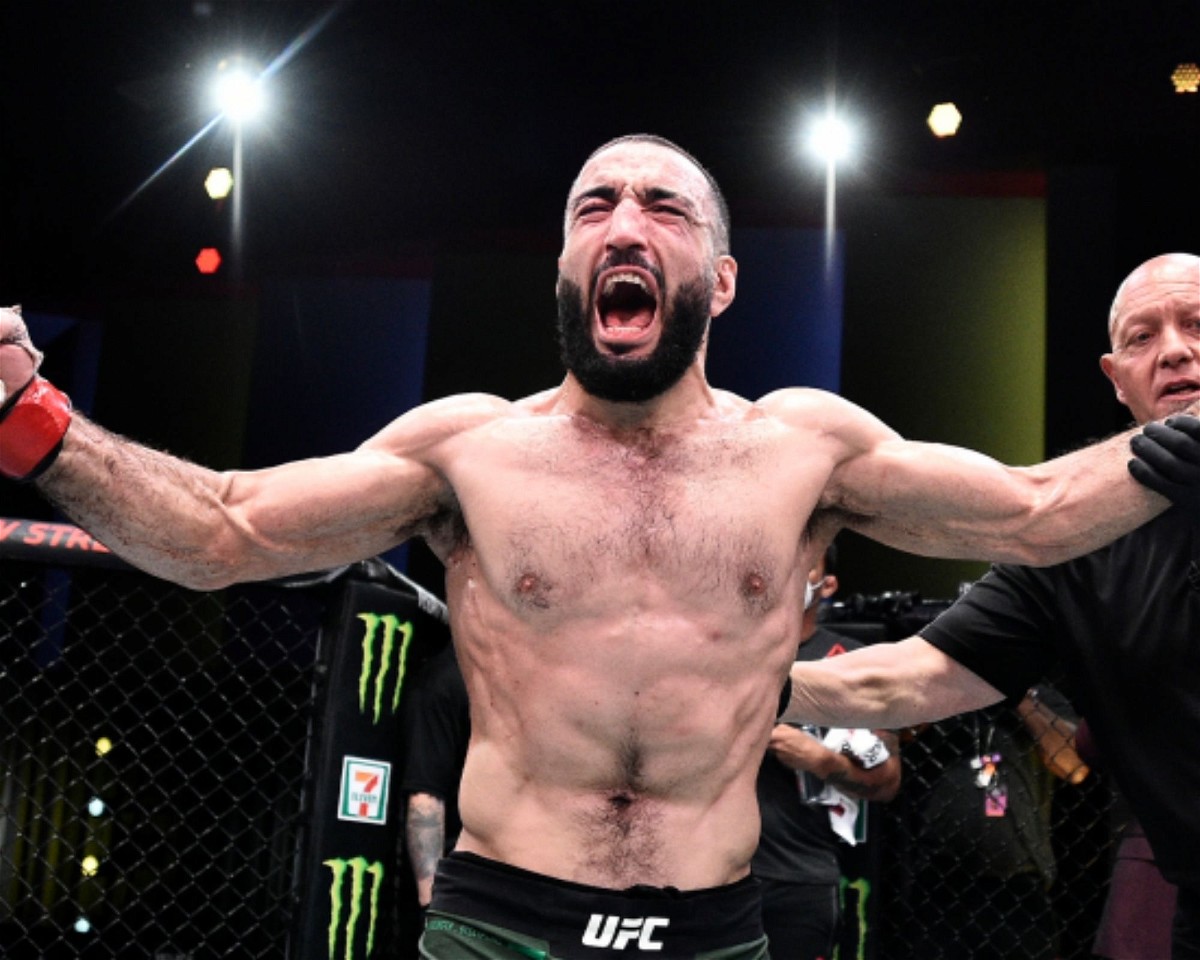 The fighter has always shown his eagerness to fight new opponents and has called out absolutely everybody in the UFC roster. There were rumors of him fighting Nate Diaz but the Stockholm native seemed uninterested with the offer and completely shut down the fight opportunities in his recent interview.

Chimaev can also fight some top fighters in the Welterweight division to get closer to the title shot. As of now, there are no reports about Chimaev fighting anyone. After Muhammad is done fighting Thompson there is a good chance of him getting squared off against Chimaev next year.

“I Would Definitely Fight Conor”- Charles Oliveira Wants to Fight Conor McGregor, Says Justin Gaethje Will Have to Wait