Dominick Reyes will take on Jan Blachowicz for the UFC Light-Heavyweight Championship in the co-main event of UFC 253. After over 9 years, it’s going to a fighter other than Jon Jones and Daniel Cormier to hold the light-heavyweight gold. Jon Jones’ accomplishment at the division will go untouched for a long while, however, Dominick Reyes and Jan Blachowicz are worthy successors to the throne. Earlier this week, Jon Jones vacated the UFC light heavyweight title and teased a potential move to the heavyweight division. Dominick Reyes criticized his move and claimed that Jones’ move is due to the fact that fighters at the heavyweight division are slow.

Dominick Reyes in a recent interaction in the lead up to UFC 253, shared his thought on Jon Jones moving up the division. He also revealed his thought on Jan Blachowicz, and what it means to be a UFC light Heavyweight Champion. “Jan is a beast by the way,” Reyes said. “I’ve been impressed with Jan for years. I’ve been trying to fight Jan since I beat Cannonier because I respect the guys game. He is a very technical striker, he has more power than Jon. I think he is a more dangerous fight for me to be 100 percent honest. He is a counter-striker with a lot of power and has a BJJ black belt. He is very technical everywhere. Jon doesn’t counter-strike and has no power and is not that technical, he is just tricky.” 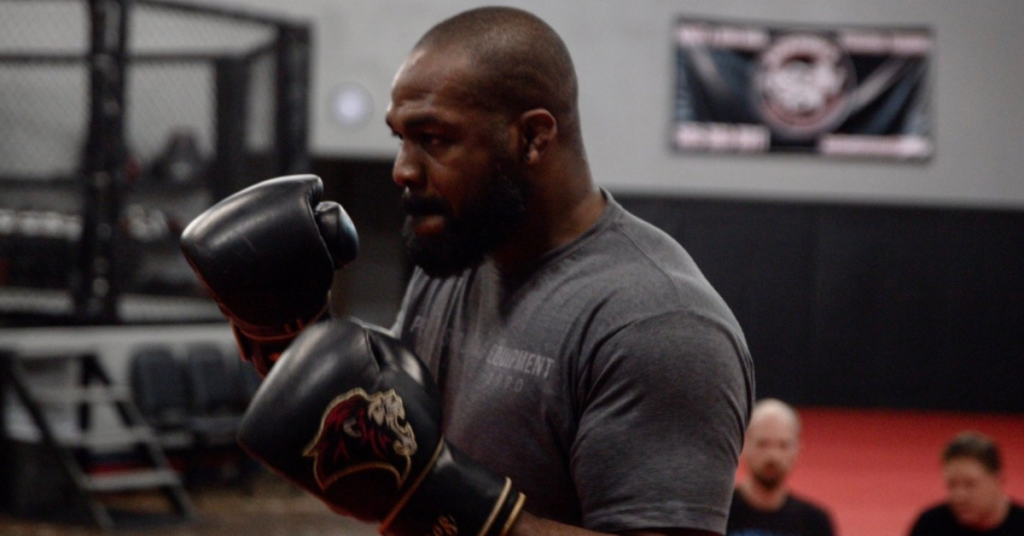 Dominick Reyes also compared Jan Blachowicz and Jon Jones and felt that Blachowicz poses more threat to him than Jon Jones. Jan’s ability to counter punch could prove deadly for a deadly striker like Reyes. Jon Jones is eyeing heavyweight debut, and could likely get the title opportunity after Francis Ngannou. Only time will tell how Jones will fare at the new division, however, UFC 253 will crown a new light-heavyweight champion after almost a decade.