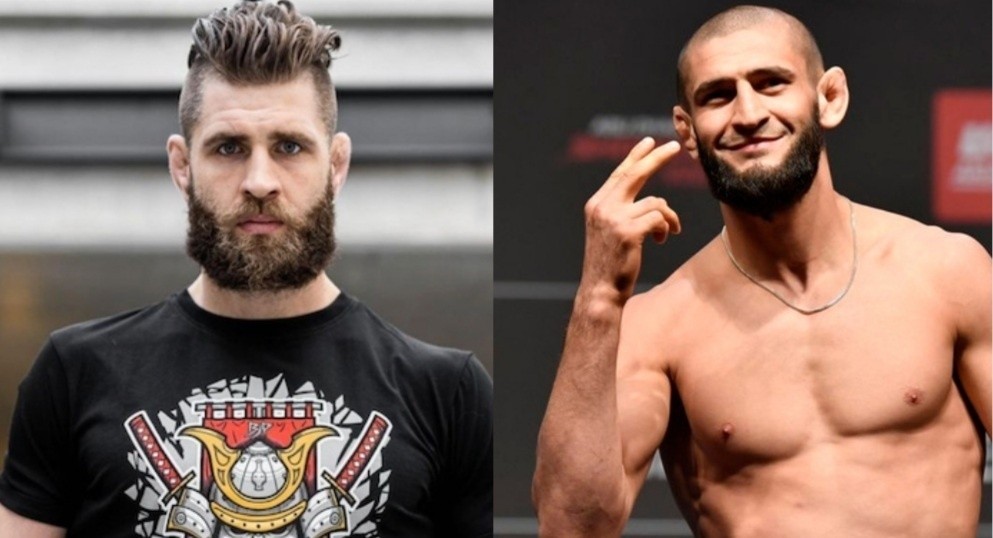 Khamzat Chimaev, who made a sensation in the UFC , has long set himself very ambitious goals. You can say that it is even historical. The ‘Borz’ would like to go down in history as the first champion of three UFC weight classes – Welterweight, Middleweight and Light Heavyweight.

In an interview on the “Triple C & Schmo Show” podcast, Khamzat Chimaev announced that the order of winning the championship belts of the three weight categories mentioned above did not matter to him. In fact, Chimaev is also looking forward to the title fight between Glover Teixeira and Jiri Prochazka in June.

“I want a title, and it doesn’t matter what the title is. I can also fight for the 93 kilogram belt. Who’s fighting over there now? Two guys… Glover and Jiri Prochazka. He(Jiri) was also at our gym. He knows me. He knows what I can do. Ask the guy how his sparring with Khamzat went. He will tell you. I can also fight with these guys.” said Chimaev.

Khamzat Chimaev is one of the brightest prospects in the welterweight division of the UFC. The ‘Borz’ is on a four-fight win streak at present and a win against Gilbert Burns will make it five. The 27-year-old is yet to lose a fight in his professional MMA career and is well within his rights to expect a title shot next.

In fact, Khamzat Chimaev recently revealed that Dana White has already given him a hint of the same. The ‘Borz’ opened up on his chances of getting a title shot while appearing on ‘The Triple C and Schmo’ show. 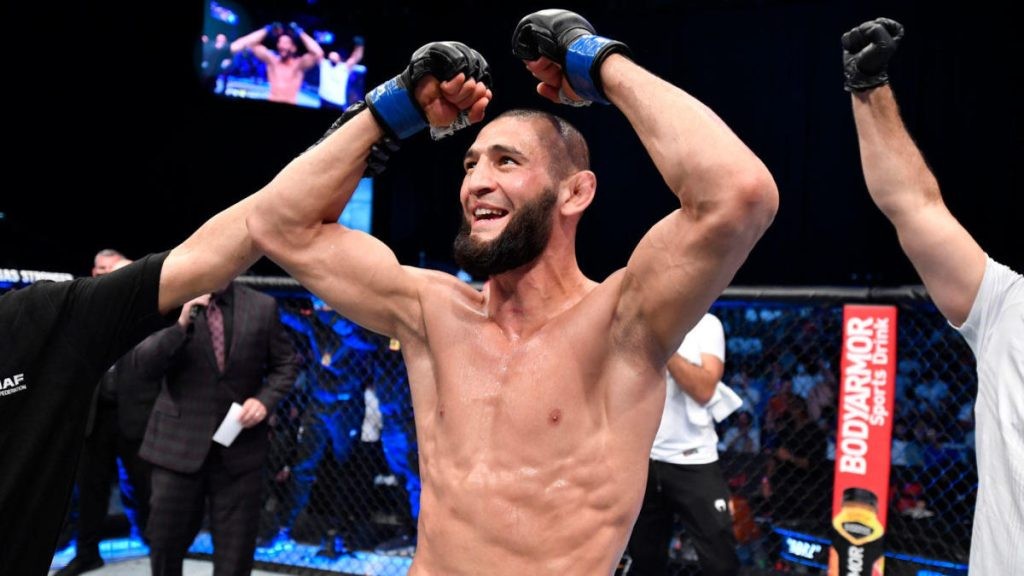 “Yeah, he told us. Me and Darren had a meeting with Dana a couple of days ago. He said after that fight, people want to see you fight for the title. I said let’s go. I’m ready for, I think it’s mine next, because in like 10 fights, 10 finishes and I’m gonna take this guy’s head over.” said Chimaev.

Do you think Khamzat Chimaev will get a title shot after beating Gilbert Burns? Let us know in the comments section below.