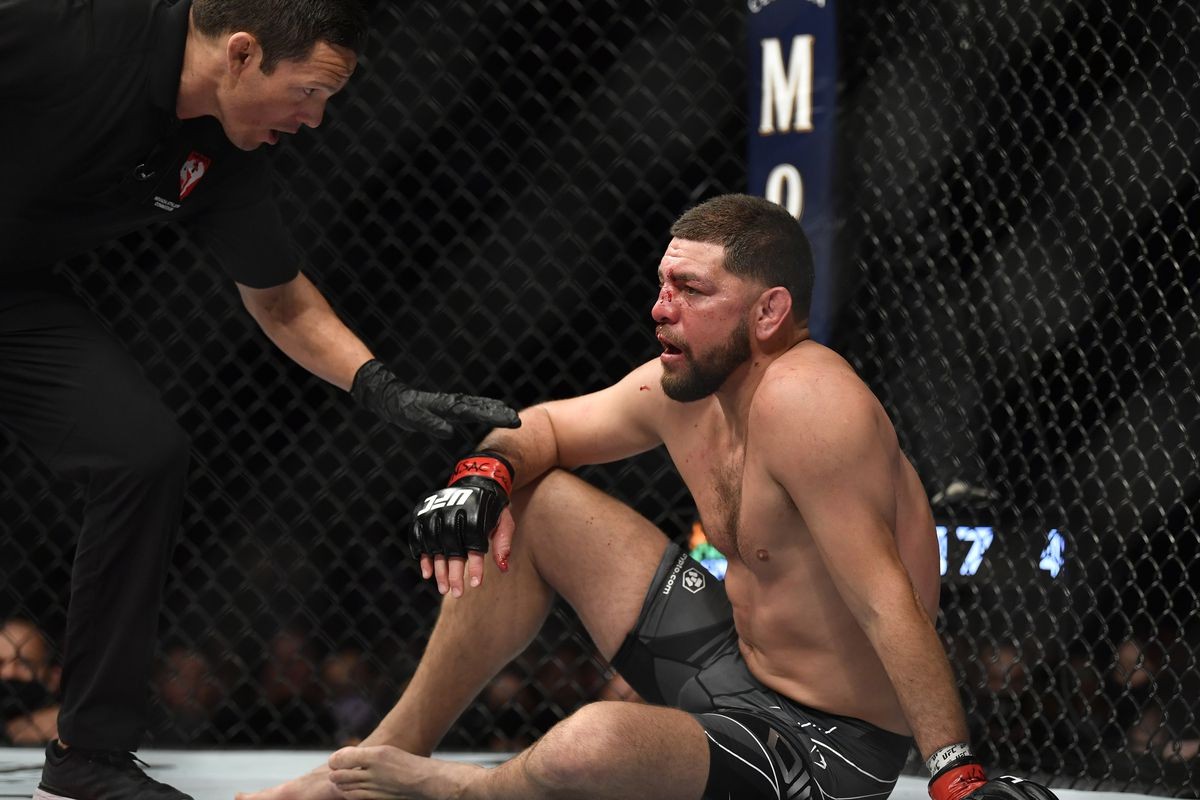 In one of the long-anticipated fights of 2021, Nick Diaz made his UFC comeback against Robbie Lawler at UFC 266. The fans have mixed feelings about how Nick Diaz performed in his first fight after 6 years.

It was a great fight between Diaz and Lawler that lasted for over 2 rounds. However, Diaz did not look like he was in a fighting condition. The fight ended in Robbie Lawler getting a TKO victory over Nick Diaz in the third round.

After the fight, many fans believe that Nick Diaz should retire from the sport. But, Dana White certainly does not agree with that notion.

“I thought Nick Diaz looked incredible considering he has not fought in 5 years. I was expecting,….you know I don’t know what I was expecting. You never know what to get from brothers. But with a 5-year layoff, I thought he looked unbelievable. I don’t know if you saw Robbie after the fight. Robbie had freaking lumps all over him. Those two went to war.”

Dana White was expecting a dominating performance from Robbie Lawler because Diaz was coming back into the octagon after such a long layoff. However, Diaz’s performance did shock the UFC president as he stated:

“The fight itself exceeded my expectation. Because Nick had not fought in five years. I thought Robbie was gonna go out there and buzz saw through him. That was not the case.”

Who should Nick Diaz fight next?

Ahead of UFC 266, Diaz wanted a fight against the UFC welterweight champion, Kamaru Usman. However, it’s very unlikely that Diaz will get a top opponent following his loss to Lawler unless he decides to fight Jorge Masvidal.

Jorge Masvidal has a dominant win over Nate Diaz at welterweight. And the storyline for a fight between Masvidal and Nick is already there.

At the moment, UFC is trying to book Jorge Masvidal vs Leon Edwards. if that fight ends up happening and if Masvidal loses to Edwards then a fight between Nick Diaz and Jorge Masvidal will make the most sense. 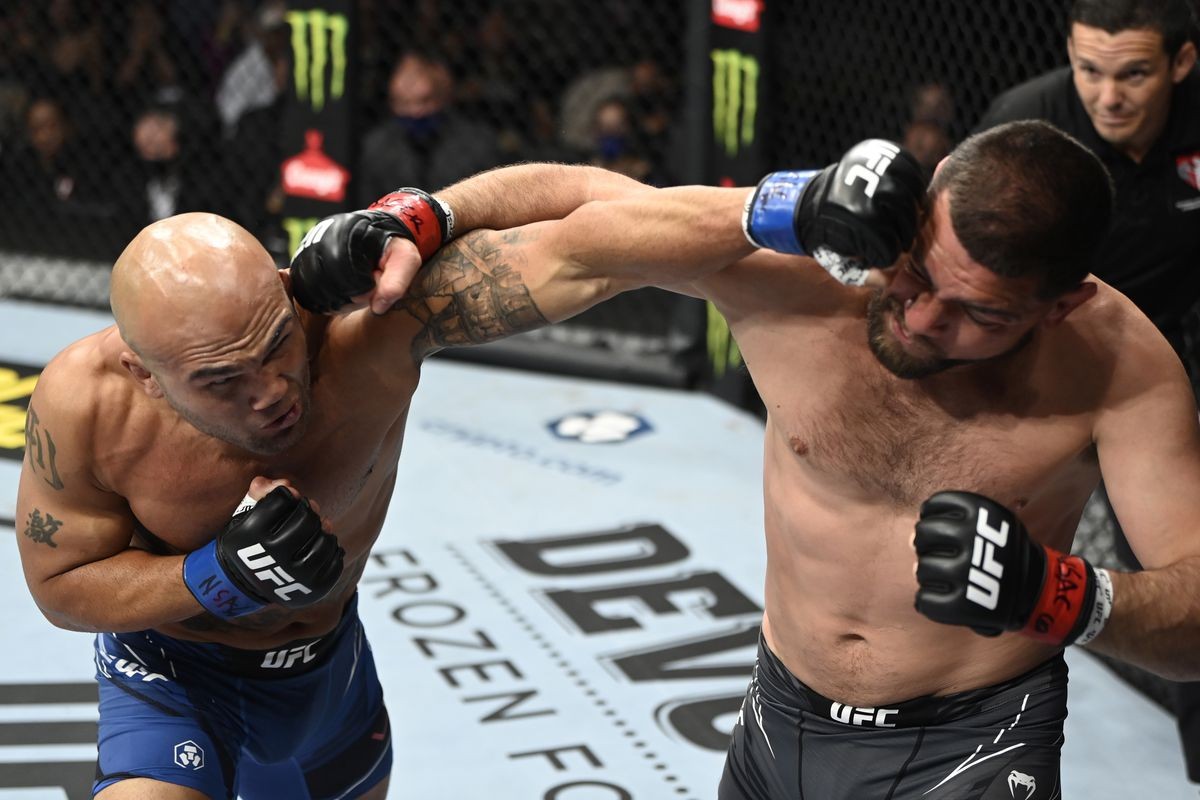 A fight between Diaz and McGregor also makes sense considering the fact that McGregor will need a tune-up fight before he aims for the lightweight title.

Fans have urged UFC to book a fight between Nick Diaz and Donald Cerrone, which will be an exciting fight considering they are two of the legends of the sport.

However, it’s very likely that Nick and his team will look for big matchups such as Jorge Masvidal or Conor McGregor.