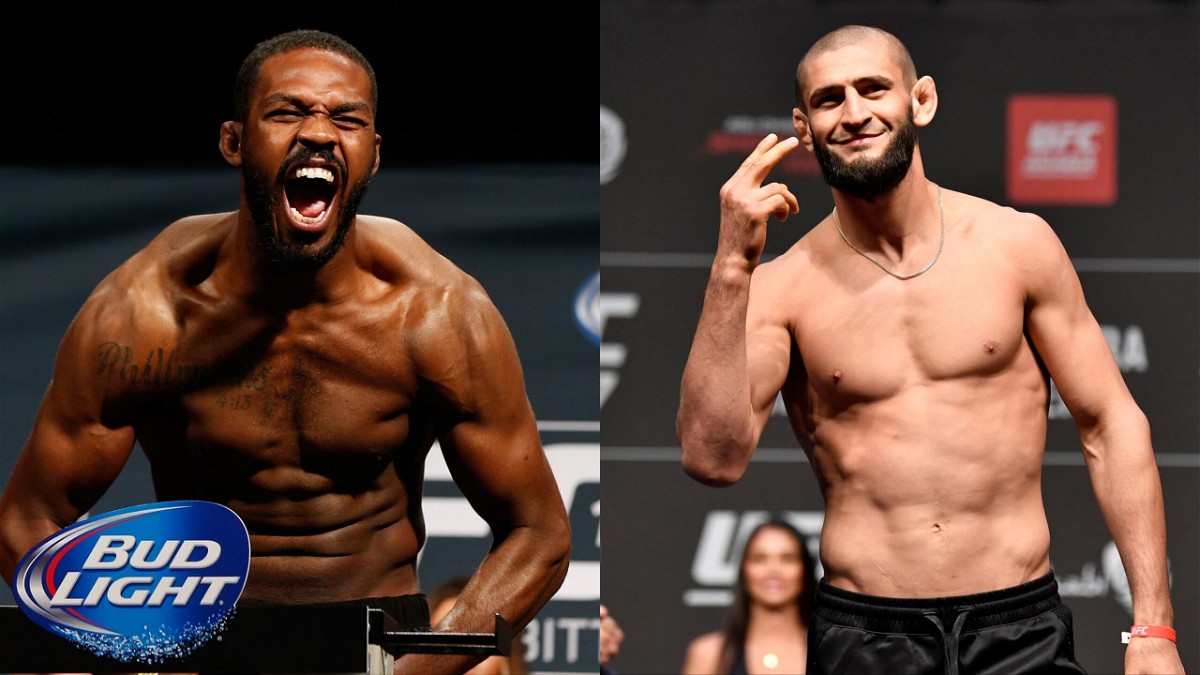 Khamzat Chimaev has probably the biggest fight of his life coming up. He is set to fight Gilbert Burns at UFC 273. Chimaev is currently 4-0 in the UFC. He will soon find out if he can replicate his dominance at the elite level of the sport against the 2nd ranked guy in the division.

The upcoming bout is a potential no. 1 contender fight match for the UFC welterweight championship. UFC president Dana White was asked whether the winner of this contest can face the champion next. Dana simply answered the question by adding ‘makes sense.’

If Chimaev does manage to beat Burns, he may be fighting for the belt next. Fans often forget that Chimaev is relatively new to the sport despite his dominance. He currently holds a record of 10-0. Hence, the development is essential for the Swedish fighter if he has to step in against Kamaru Usman.

He currently trains out of ‘All Star Gym’ in Sweden. Khamzat has trained against former UFC light-heavyweight title contender Alexander Gustafsson in the gym. Not only did he hold his own in the sparring sessions, but Chimaev also dropped the current heavyweight. And he wants to train with Jon Jones now.

Jon Jones has been very elusive lately. It has been over 2 years since he was part of a training camp. However, he was seen training recently with the likes of Henry Cejudo and his team. Talking about wanting to train with the former UFC light-heavyweight champ, Chimaev said,

“Maybe I will write to Jon Jones. I said to him I want to train with him. The guys who he beat, it was monsters. Monsters in his division. He didn’t get easy fighters. But he made them look easy.

“He fought against like Alex (Gustafsson) and hoe good I know Alex. I grew up with him fighting. DC (Daniel Cormier), (Jon) beat a lot of guys. Crazy good guys,”

If you want to come back we will help you, we are waiting for you in our camp @TheNotoriousMMA ???????? pic.twitter.com/xwMGUe9qve

The 27-year old seems to be in the mood to gather as much knowledge as possible. He has been doing a lot of work with his friends Darren Till lately. He also invited Conor McGregor to come and train with them after McGregor stated that he wants to fight for the belt next.