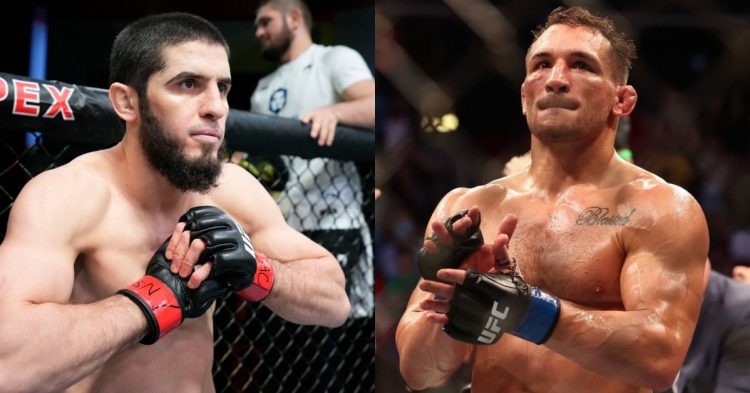 One of the rising stars in the UFC lightweight division, Islam Makhahcev secured yet another dominant victory in the main event of UFC Vegas 31. Makhachev beat ranked number 14, Thiago Moises by submission. However, his win did not seem to impress Michael Chandler enough to accept his call out, and rightfully so.

Islam Makhachev did look impressive against Thiago Moises but it should be considered that Moises is not even inside the top 10. And on the other hand, Michael Chandler knocked out Dan Hooker in the first round and almost defeated the current champion, Charles Oliveira. So a fight between Michael Chandler and Islam Makhahchev does not make sense. 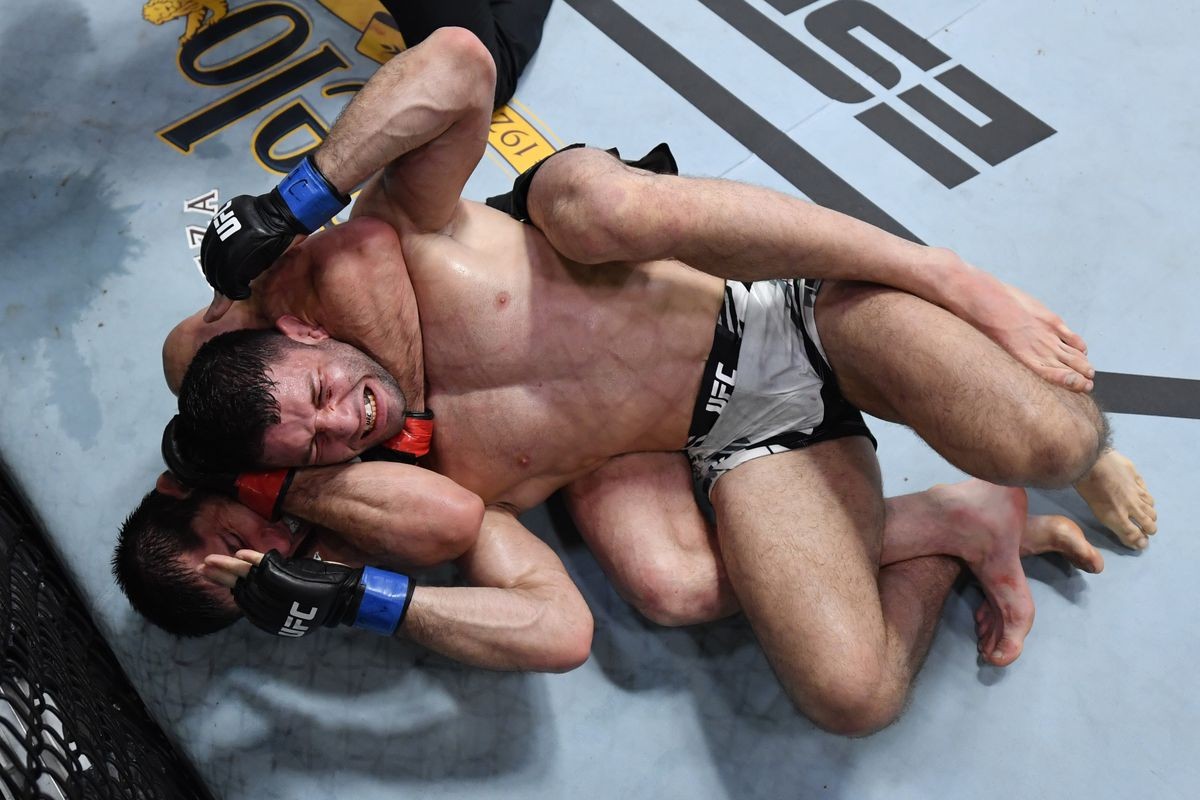 In a recent IG live, Michael Chandler praised Makhachev for his win over Moises but also explained that a fight against Makhahchev does not make sense for him at the moment. Chandler explained:

“No question the guy is good. But he still has not beaten anybody inside the top 10. Drew Dober was not ranked, Thiago Moises was ranked 14. I don’t think he should start with me at number 4, there is no 10, number 8, number 7, number 6. He essentially named everybody. he named RDA, he named Darius, he named Tony Ferguson, he named me, that’s 4 or 5 guys inside the top 10. So essentially he named everybody that was available. He is good there is no doubt the guy is good. But at this point in time, I am number 4. So I don’t see myself taking a fight against number 9.”

Who should Michael Chandler fight next?

If we look at the rankings then without any doubt, Michael Chandler vs Justin Gaethje should be next. Both fighters are coming off a loss from a title fight. And both are two of the most exciting fighters in the lightweight division. And it’s needless to say that Chandler wants to test himself against Justin Gaethje next.

However, he understands why Ali Abdelaziz would want him to fight Makhachev instead of Gaethje. Chandler explained:

“Gaethje should be next. There is no doubt about it. There is no secret that he and Gaethje share the same management so obviously, that management would love to say throw Islam on the trail. So it takes the heat of Gaethje.”

What are your thoughts on Islam Makhachev? is he good enough to beat the current top 5 lightweights?

“You Call Yourself a Fighter?”- Michael Chandler Calls Out Justin Gaethje For Declining to Fight Him