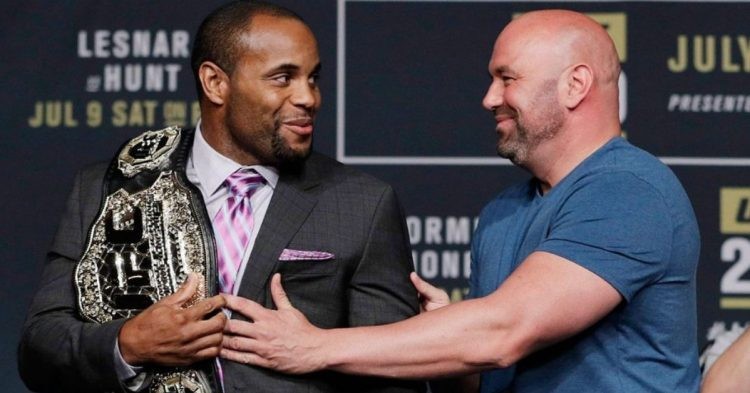 Daniel Cormier fought Stipe Miocic in a historic trilogy at UFC 252. Going into the fight, DC made it clear that win or lose it would be his last fight. And it seems, that’s it for Daniel Cormier.

After last night’s Dana White Contender Series, the UFC president makes a sad announcement for the fight fans. He confirmed the retirement of Daniel Cormier by saying: 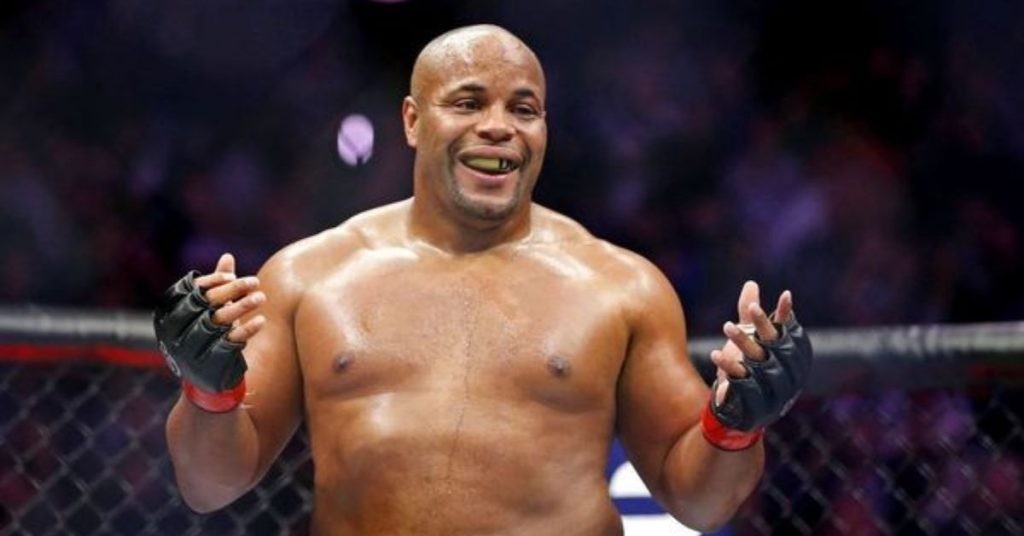 White also gave an update on Daniel Cormier’s future in UFC and said that he will be a part of the UFC forever. White claimed:

“It does. I had such a good time with him. But he is such a great commentator too. So he will still be around. He will be with this company forever. It’s not like we are losing him and I will never see him again.”

End of an era for UFC and Daniel Cormier

Recently, Daniel Cormier appeared on the latest edition of DC and Helwani show on ESPN and clarified the speculation surrounding his MMA career and said:

“All these young guys, they just continue to improve and they continue to train and get better and they stay younger – they stay a lot younger,” Cormier said. “Even when Jones and I fought the first time. I was 35 years old. He was maybe 26, 25, something like that. Those guys are still young. Every day that goes by, my time just gets a little bit more in the rearview. I’m not going to be fighting anymore.” 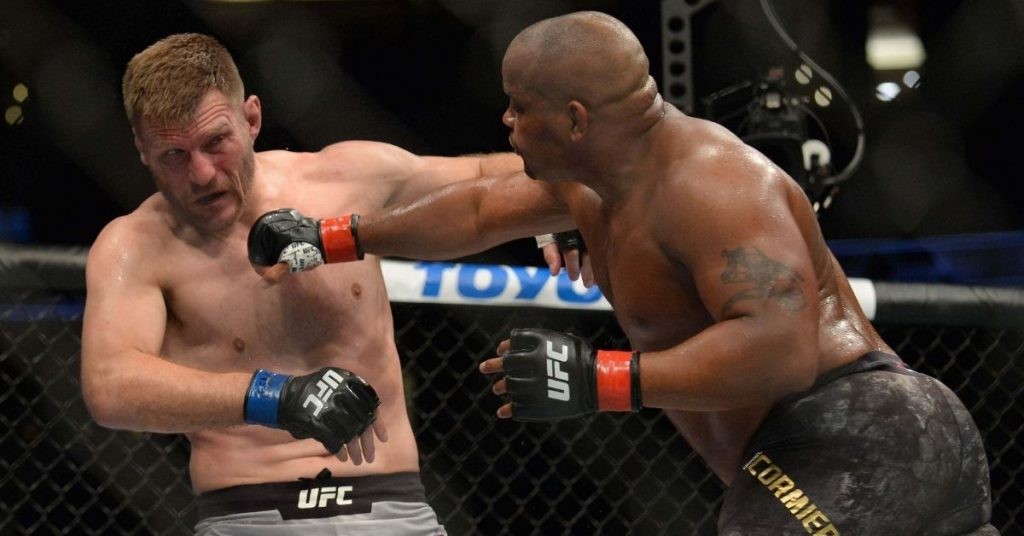 It is safe to say that the fans won’t complain if they get to see Daniel Cormier compete inside the octagon a few more times. However, DC has nothing left to achieve in this sport. Though he did not get the farewell he had dreamt of but he gets to call it quits when he is still one of the best of all time.

Daniel Cormier has been on top of not one but two divisions in UFC. He has been the heavyweight champion in two of the best fight promotions. He has only been beaten by the light heavyweight GOAT and the heavyweight GOAT in his career. Though he lost his final fight in the octagon he will be remembered as one of the greatest to ever do it.