Former UFC lightweight champion, Frankie Edgar made his bantamweight debut against Pedro Munhoz in the main event of UFC Fight Night. This was a crucial fight for Frankie Edgar who has some tough losses in the featherweight division recently.

However, Frankie Edgar was able to win the fight via split decision against Pedro Munhoz. Considering Edgar was cutting an extra 10 pounds for the fight, he did pretty well. He was able to take the heavy shots from Pedro Munhoz. He mixed his wrestling brilliantly in the second round. And he was landing countless combos throughout the fight.

Edgar looked fast, sharp, and durable on his bantamweight debut. However, the decision was indeed controversial. It’s hard to give Frankie Edgar more than 2 rounds in that fight. Edgar won the second round clearly. And the fourth round of the fight was close. other than that, Munhoz should have won the fight on judges’ scorecards. The majority of fans have even called it a big robbery. 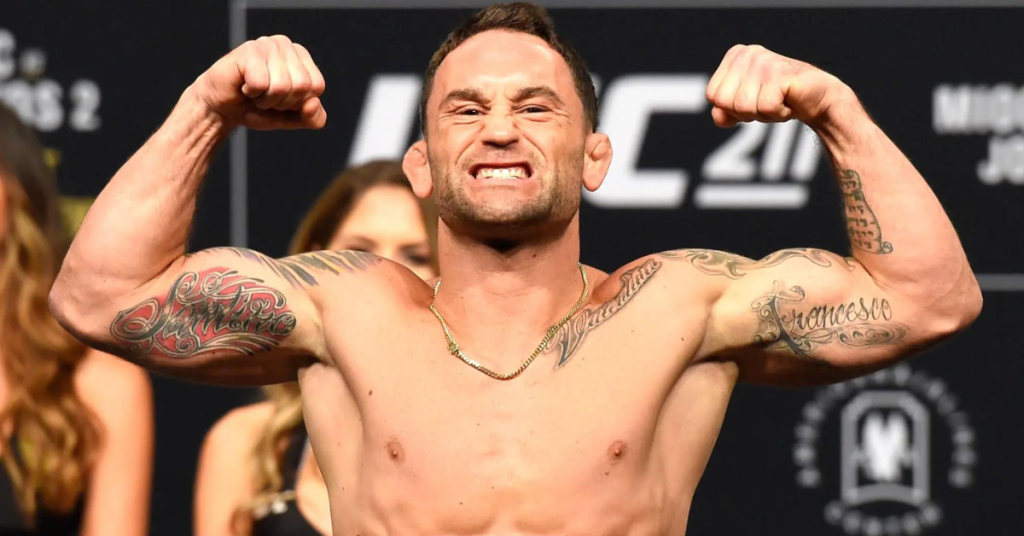 But, as we have seen in the recent past, judges always see fights differently than the majority of the fans. And at the of the day, the opinion of the judges matter.

When UFC president, Dana White was asked about the decision, he stated:

“It was a close fight. It’s close. If they had just said Munhoz I would not have said “Oh my God, it’s crazy”. Either one of those could have won that fight.”

“Of course. Joe Silva texted me tonight and said remember when Frankie would get pissed at us because we were telling him to move down from 155. He just fought the number 5 guys in the world. And he won.” 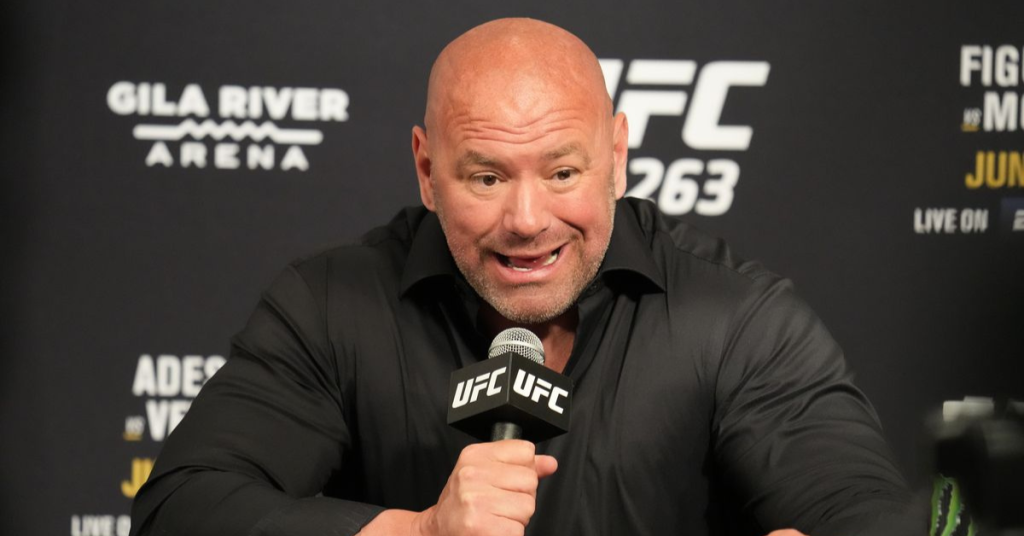 Frankie Edgar has been competing in the lightweight and featherweight division since the beginning of his career. However, he is certainly built for the bantamweight division. And that’s why he did not have much trouble cutting weight for the division.

WATCH: Dillian Whyte gets knocked out in brutal fashion

He looked good in the fight despite the controversies surrounding the judging. It can be said that Edgar will continue his bantamweight journey after the victory over a top bantamweight, Pedro Munhoz.

On the other hand, it’s unfortunate for Pedro Munhoz to lose the fight after such an incredible performance against a legend of this game.